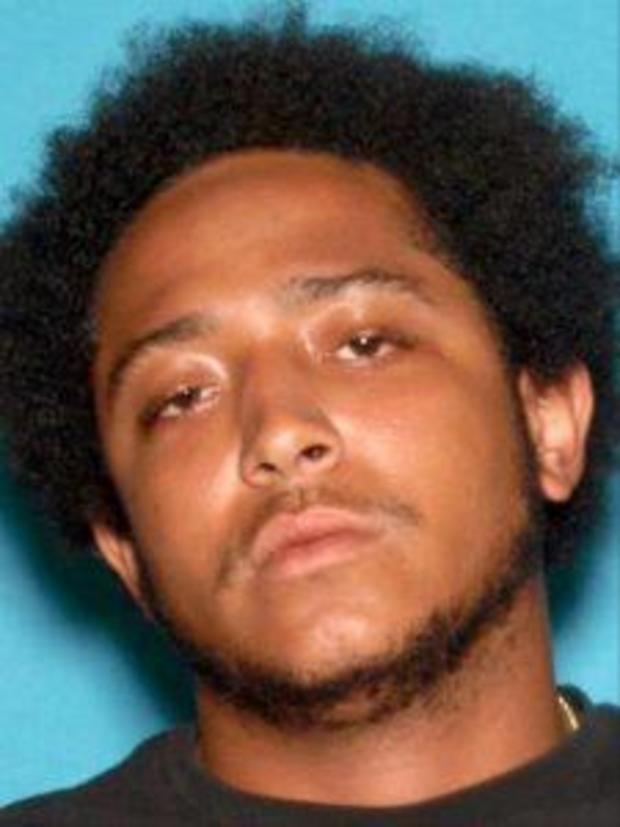 Los Angeles Police Department released a photo on Wednesday of a man wanted for allegedly shooting two tourists in Venice in July.

Brandon Manyo Dixon is wanted for attempted murder after allegedly shooting two tourists from the United Kingdom at the 20 block of Windward Ave. on July 30, 2022, the Los Angeles Police Department said.

Dixon and his friend were involved in a verbal altercation with the two British tourists outside a “crowded bar”, according to police.

“The argument escalated into a physical fight and then turned violent as the suspect chased both tourists with a gun,” police said. “As the tourists ran away, the suspect shot the tourists and then fled on foot. Both victims sustained significant injuries from the gunfire and were hospitalized for their injuries.”

Brandon Dixon is considered armed and dangerous — if you see him, call 911, the LAPD said.

The incident was captured on surveillance video released by the LAPD.

The story of stolen cars drags on for the Medford family

Chloe Burrows poses with lookalike sister Bridie before laying on the...