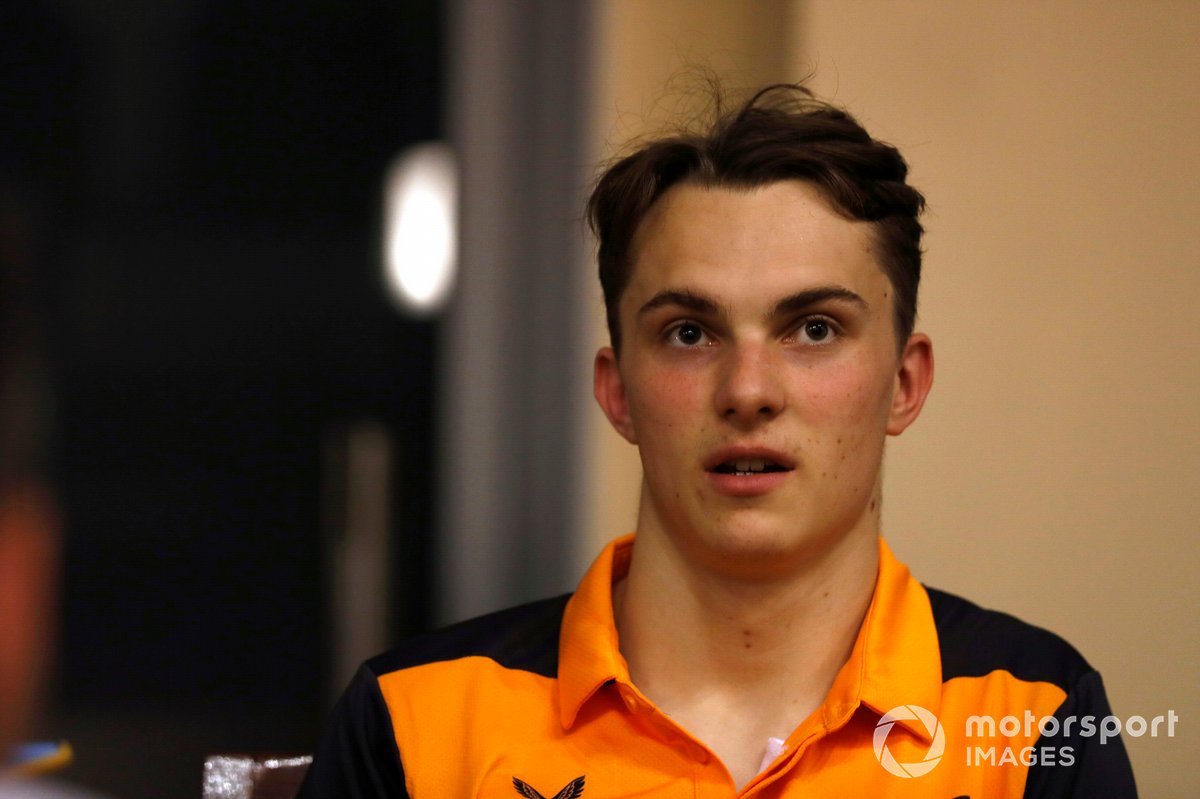 During the summer break, Alpine planned to have reserve driver Piastri step into the seat left by Aston Martin-bound Fernando Alonso, but was caught out by the Australian rookie who signed a deal with McLaren to replace Daniel Ricciardo.

Amid the ensuing fallout, F1’s Contract Recognition Board ruled in favor of Piastri and McLaren, and Alpine had to look for a replacement.

It came down to Frenchman Gasly, who was released from his contract by Red Bull and replaced at AlphaTauri by rookie Nyck de Vries.

Szafnauer, speaking at the season finale in Abu Dhabi on Sunday, believes Alpine has come out better from F1’s remarkably silly season saga as he believes Gasly is a better driver than Piastri will turn out to be.

When asked by TUSEN to reflect on the driver change and the politics involved, Szafnauer said: “The thought of Oscar having a contract with us and the Contract Recognition Board saying otherwise was a process we had to go through.

“We had to go to the CRB and then get a solution. You know, that’s life, that’s why you have agencies that judge if two parties think differently.

“Look, let’s see how we do next year. I’m glad our driving combination with Esteban [Ocon] and Pierre is better than he would have been had we won that case.

“[Gasly is] more experienced, still young. And time will tell, but I think faster.”

When asked if Ocon and Gasly are proving to be a better driver duo than the combination of Ocon and Alonso this year, Szafnauer replied: “That’s a good question.

“We had a great driver pairing this year and Fernando has done a fantastic job and he is still super fast.

“I’m happy with our driver combination, but ask me on this point next year and I’ll answer for you.”

Golf Tutorial: How to Get More Clubhead Speed

Woman putting uninvited husband on the water to spend Christmas with...