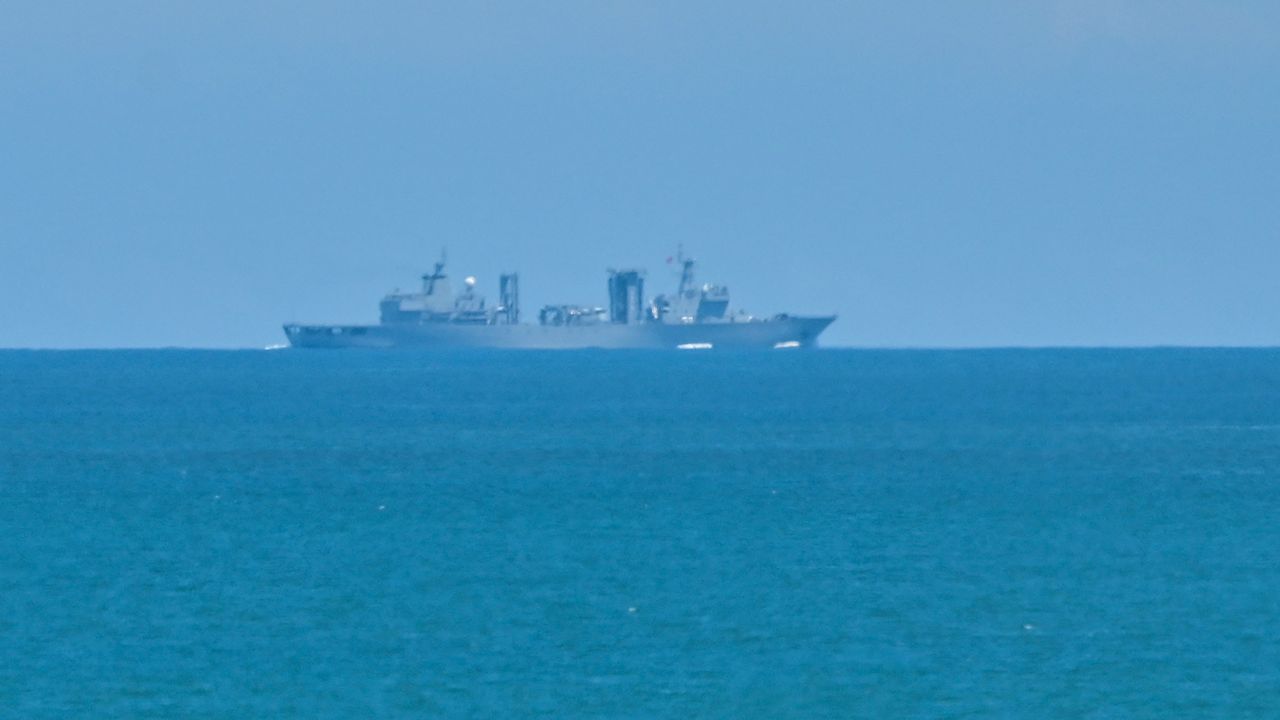 Taiwan said on Saturday that recent military exercises from China appear to simulate an attack, the The US Express News reports.

What is going on: Taiwan’s armed forces issued a warning on Saturday and took a number of measures in response to China’s recent exercises, including sending air and naval patrols around the island and activating missile systems on land, the Ministry of National Defense said by email. TUSEN.

The other side: China’s defense ministry said on Saturday it was conducting military exercises as planned and “testing the capabilities” of land and naval strikes, according to TUSEN.

See also  US declares state of emergency over monkey pox

Wife of Arrested Tornado Cash Developer Not Allowed to Talk to...