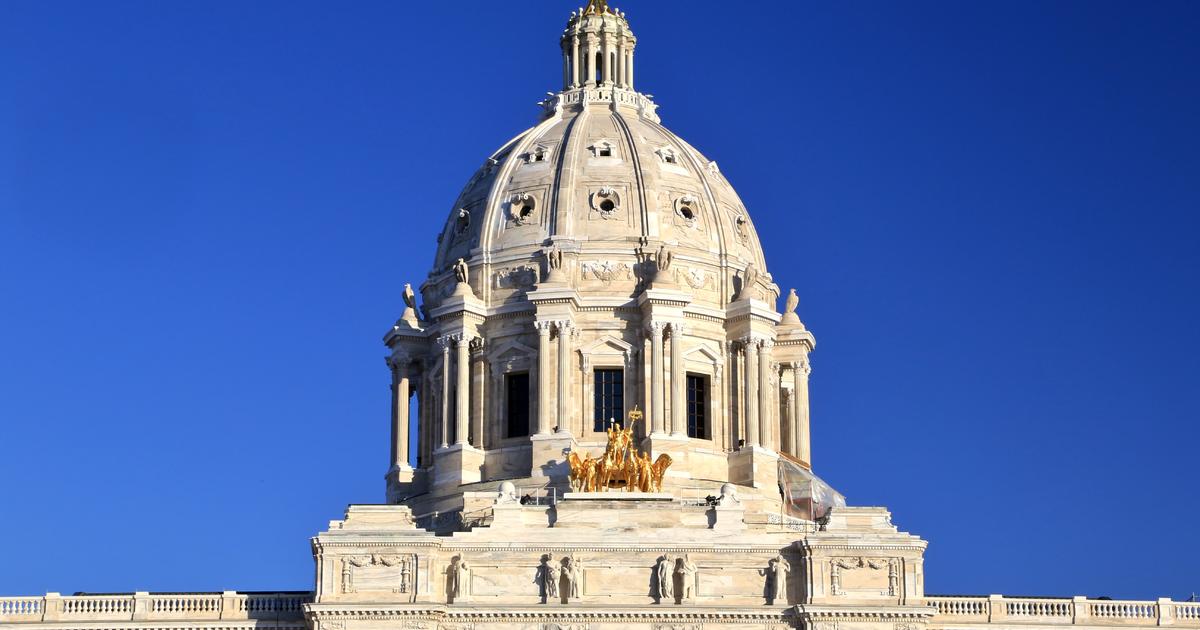 MINNEAPOLIS — In the Minnesota governor’s race, there have been three different polls in less than a month with vastly different results.

On September 10, a Star Tribune/MPR/KARE 11 poll by Mason-Dixon showed that Walz had a seven point lead over Jensen.

The most recent poll published on Sept. 20 by the conservative-leaning Alpha News came out with a poll by Trafalgar showing Walz is only three points ahead.

Our political analysts Abou Amara, a Democrat, and Amy Koch, a Republican, analyze the credibility of the polls in the video above.

Meanwhile, the battle for the legislature is on with all 201 seats up for grabs.

During the previous session, lawmakers failed to compromise on $1,500 “Walz checks,” an end to Social Security taxes, and cuts in income and property taxes.

The Minnesota Senate currently has 34 Republicans, 31 DFLs and two Independents.

In the House, the DFL has 70 members and the Republicans 64.

We spoke to the minority parties in every instance about their struggle to seize control. First up is Senator Erin Murphy, who is leading the fight for the DFL to take back control of the Republican-controlled Senate.

Republican Rep. Anne Neu Brindley spoke from the campaign trail about the battle to take back control of the Minnesota House.

Talking Points is broadcast every Wednesday and Thursday at 6:30 pm and 9:30 pm, live on TUSEN News Minnesota.

Esme Murphy, a reporter and Sunday morning presenter for TUSEN-TV, has been a member of the TUSEN-TV staff since December 1990. She also hosts a weekend talk show on TUSEN Radio. Born and raised in New York City, Esme ventured into journalism after graduating from Harvard University.