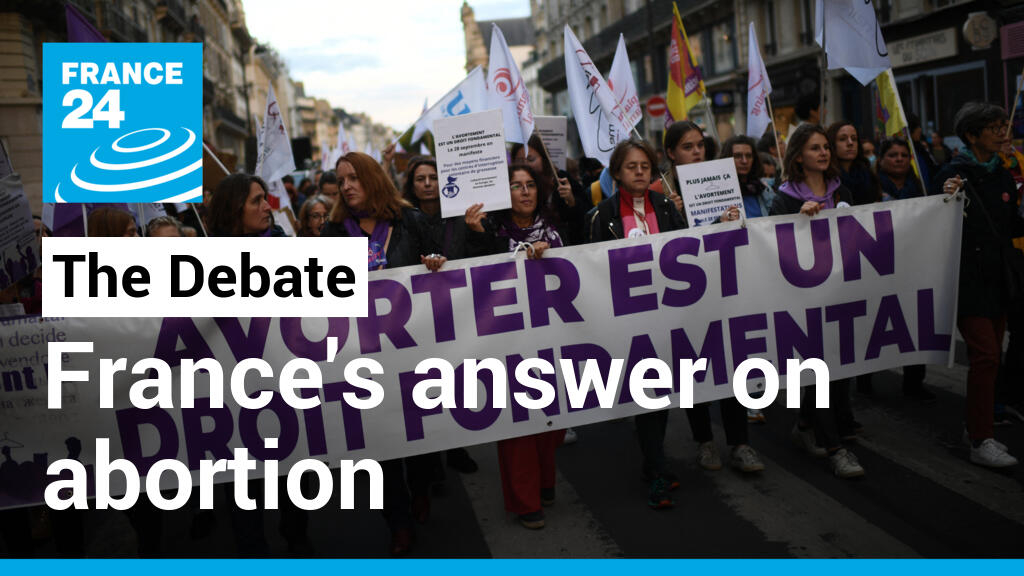 Who would have thought that a Supreme Court ruling in the United States could lead to a constitutional amendment in France? After all, there is no threat to a woman’s right to terminate a pregnancy, a right that has been on the books since 1975. election result points to record youth mobilization. For them, women’s rights were on the ballot.

Is France artificially importing an American argument, or is there more to the shock being felt this side of the Atlantic? We ask about dueling versions of that amendment to the French Constitution. Also in the picture, France’s oft-overlooked upper chamber – the Senate – is more conservative, less powerful than the National Assembly, but in this case powerful enough to sink the plan. Why is that?

See also  How do you turn a crumbling French ruin into the ultimate family home? Jessica Salter investigates

In recent times, France has returned in books and films to the bygone era of the 1970s struggle to legalize abortion. More Catholics attended church and the nation was much more conservative in its values. Can the pendulum swing again? Is Poland an outsider with its recent recriminalization of abortion, or could culture wars like the one being waged in the US be headed this way?

Snow is coming in from the Arctic as temperatures can drop...

Within the UFO-worshiping cult whose symbol got Kanye West booted from...