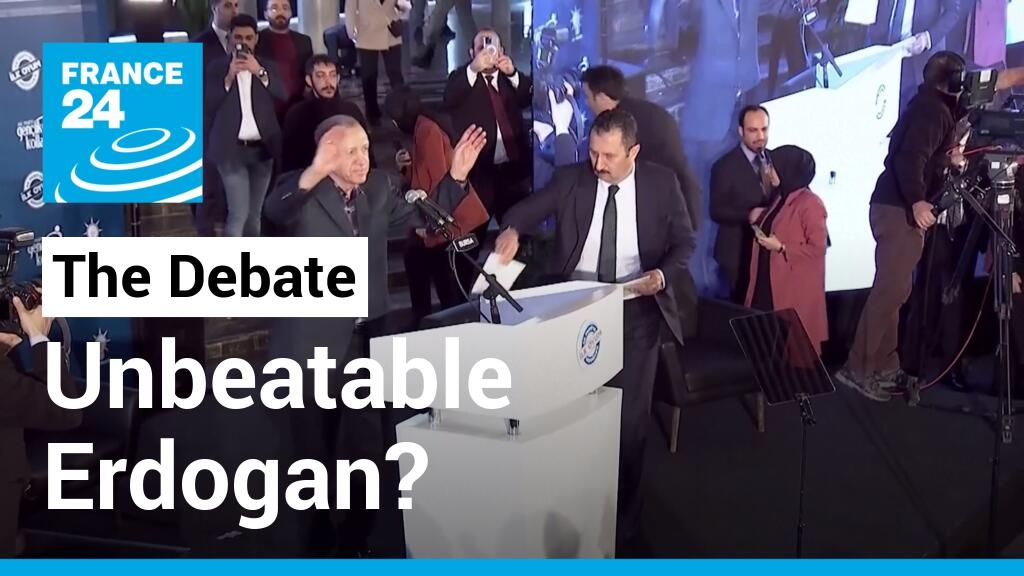 He has been in power for 20 years, currently on a winning streak of 12 elections and three referendums in a row, and always knows how to stack the cards in his favour. Turkey’s Recep Tayyip Erdogan is back on the campaign trail, pushing back the date of presidential and parliamentary elections by a month to May 14, while judges and prosecutors keep his most popular opponent busy in the courts. We ask about the calendar and fate of Istanbul Mayor Ekrem Imamoglu.

We also ask whether the opposition can force a second round. If so, all bets are off. Turkey is reeling from sky-high inflation, foreign investors are frightened by nepotism and sitting fatigue is real in a country where the youngest voters have never known another leader. What is Erdogan’s response?

The Turkish president has other aces up his sleeve: patching up with deep-pocketed rivals from the Gulf states, renewing ties with Syria to drive out refugees the voters want out, and seeking battles with NATO allies – until great joy of the Right.

See also  Should I be concerned about the IMF's gloomy forecasts for the UK economy?