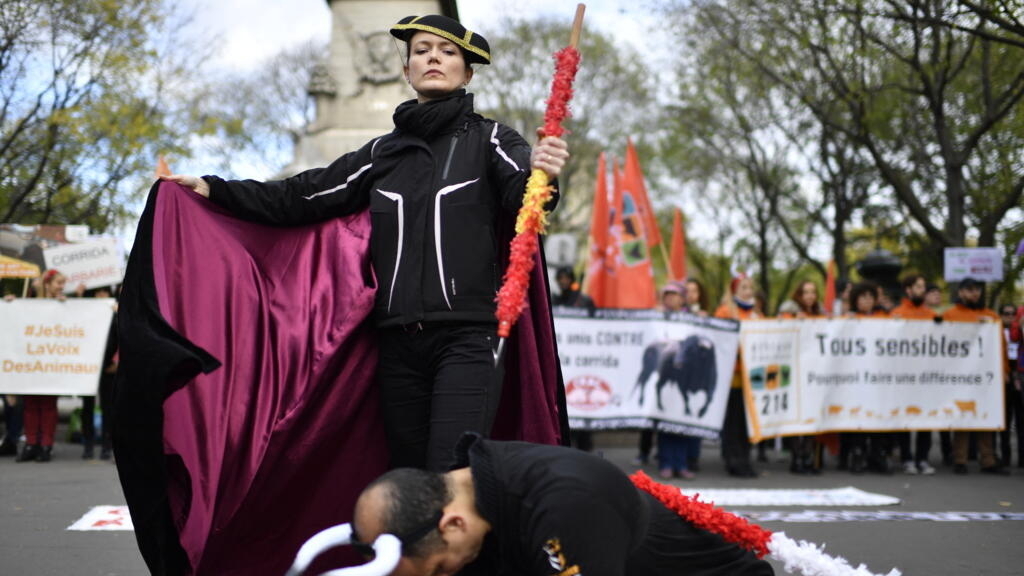 An attempt to ban bullfighting in France was halted on Thursday after a bill that would have made the blood sport illegal was withdrawn by the campaigning left-wing lawmaker behind it.

Aymeric Caron of the Left Party La France insoumise (France Unbowed) blamed “obstruction” from fellow lawmakers who introduced more than 500 amendments to his draft legislation, preventing a vote in the National Assembly.

The bill proposed amending an existing law that penalizes cruelty to animals to remove exemptions for bullfights that can be shown to be “continuous local traditions”.

Nearly 75% of the French support a ban on bullfighting, also known as corridoraccording to an Ifop survey in the daily Journal du Dimanche.

>> Fans of bullfighting attend festival in southern France, while opponents call for a complete ban

However, the proposed bill has drawn strong opposition from supporters of the blood sport, who describe it as an age-old tradition that must be preserved.

Had it been voted on, it would likely have been rejected by a majority of lawmakers wary of stirring up the bullfighting scene in the south of the country.

“We have to move towards a conciliation, an exchange,” President Emmanuel Macron said on Wednesday, adding that he did not expect the bill to pass.

See also  Truth or Fake - Missile Strike in Poland: Beware of images on Twitter unrelated to the blast

“From where I sit, this is not a priority at the moment,” he added.

His government had urged members of the ruling center coalition not to support the bill sponsored by the left-wing opposition, even though many members are known to be personally in favor of it.