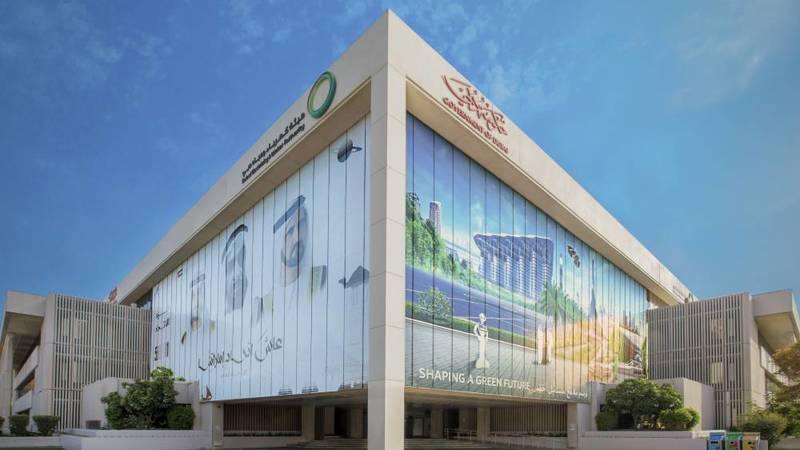 Dubai Electricity and Water Authority, listed on the Dubai Financial Market, announced that the company’s second general assembly meeting will be held in person and virtually on Monday, December 12, 2022.

She indicated that a vote will be held during the General Assembly meeting on the recommendation of the Board of Directors regarding the payment of a one-time special dividend to the shareholders of the Authority, at a value of 2.03 billion dirhams.

The authority pointed out that in the event of approval, the shareholders registered in the shareholder register on Thursday, December 22, 2022, will be entitled to receive dividends, and the shareholders will receive the profits shortly thereafter.
His Excellency Saeed Mohammed Al Tayer, Managing Director and CEO of DEWA, ​​stated that the company will pay total dividends to its shareholders at a value of 8.23 ​​billion dirhams for the year 2022, as on October 26, the authority paid dividends to shareholders for the first half of the year 2022 at a value of 3.1 billion dirhams. It intends to pay a one-time special dividend to its shareholders of 2.03 billion dirhams (4.06 fils per share) in December 2022. The Authority will also pay 3.1 billion dirhams in dividends to shareholders for the second half of 2022 in April 2023.
The details of the second general assembly meeting will be sent to the shareholders via e-mail and SMS messages, and whoever has the right to attend the general assembly may delegate whomever he chooses who are not members of the board of directors or employees of the company or a securities brokerage firm or its employees under a special power of attorney fixed in writing. It expressly stipulates the agent’s right to attend the meetings of the general assembly and to vote on its decisions. The agent – for a number of shareholders – must not possess in this capacity more than 5% of the issued capital of the company, and those with incompetence and incompetent persons shall be represented by their legal representatives.

Man pretends to be attractive blonde woman, convinces police officer to give up patrol car

Mauna Loa’s lava flow is slowing even as the volcano continues...