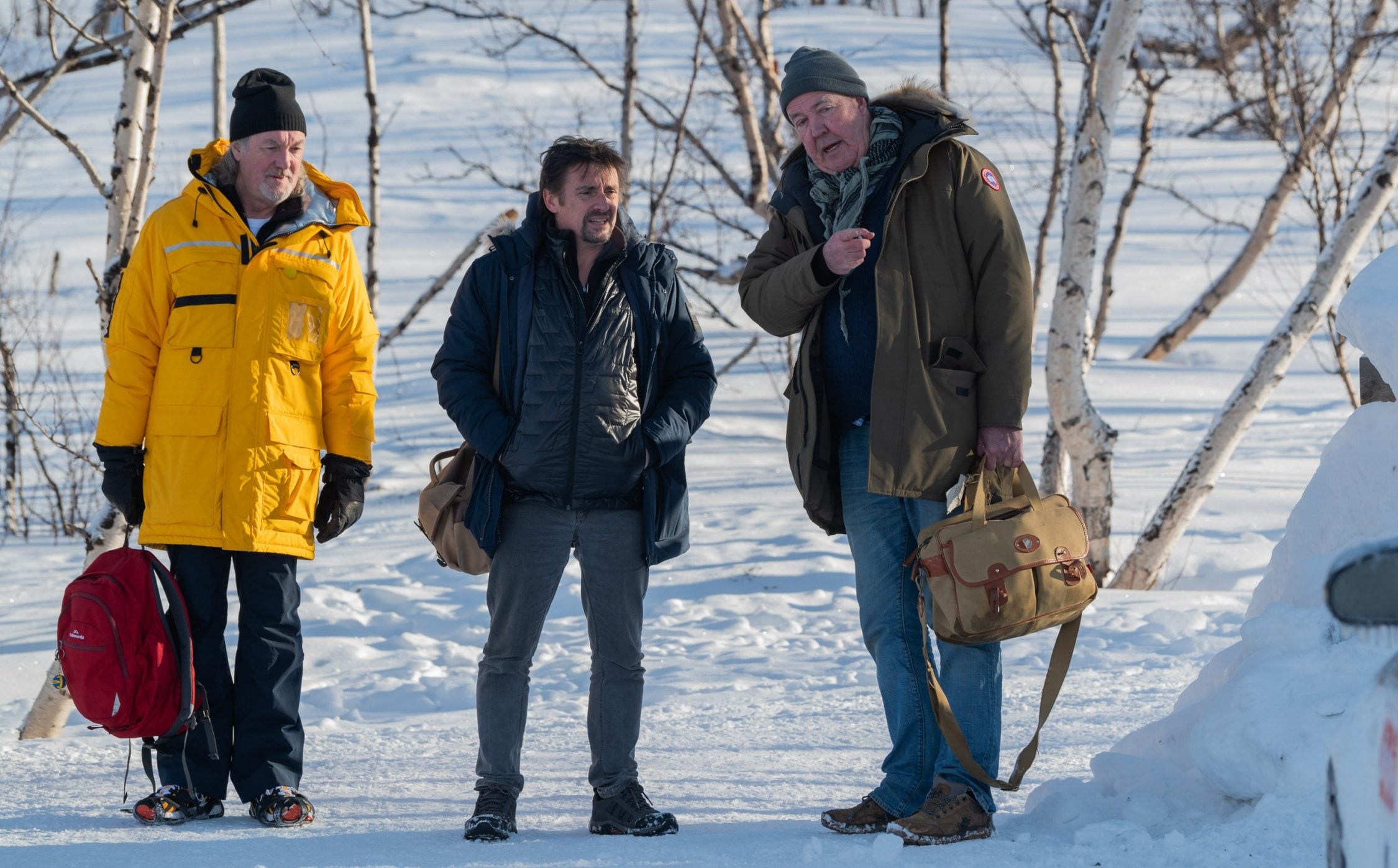 There’s a point early in Grand Tour: a Scandinavian film (Prime Video) when Jeremy Clarkson says “We haven’t done this in three years”. By “this” he means a Grand Tour special, feature films in which Clarkson, James May and Richard Hammond go by the kind of harum-scarum international cannonball run that made their name in their Top Gear days.

Viewers loved the three-go-mad-abroad travelogue — indeed, there came a point where the bickering, swearing and breaking things took over from the trio’s origins as motoring journalists. Hence the invention of the The Grand Tour brand itself, where what they drove was less important than who drove it, and where they drove to.

A Scandi Flick seems to rectify that – it’s as much a tribute to great rally cars from the 80s (the Scandinavian Flick was the driving force du jour) as it is the New Year’s Eve panto that made Clarkson and co very wealthy. The intention is to make the cars the stars again, and for the petrolheads there is also plenty of nonsense talk about induction air filter kits and anti-lag on the turbo. There are even some pictures of really big tools, and no one is making a pun.

Japanese Grand Prix 2022: What time does the F1 race start, which TV channel is it on and what are the chances?

Women and girls lead protests in Iran, but others join from...