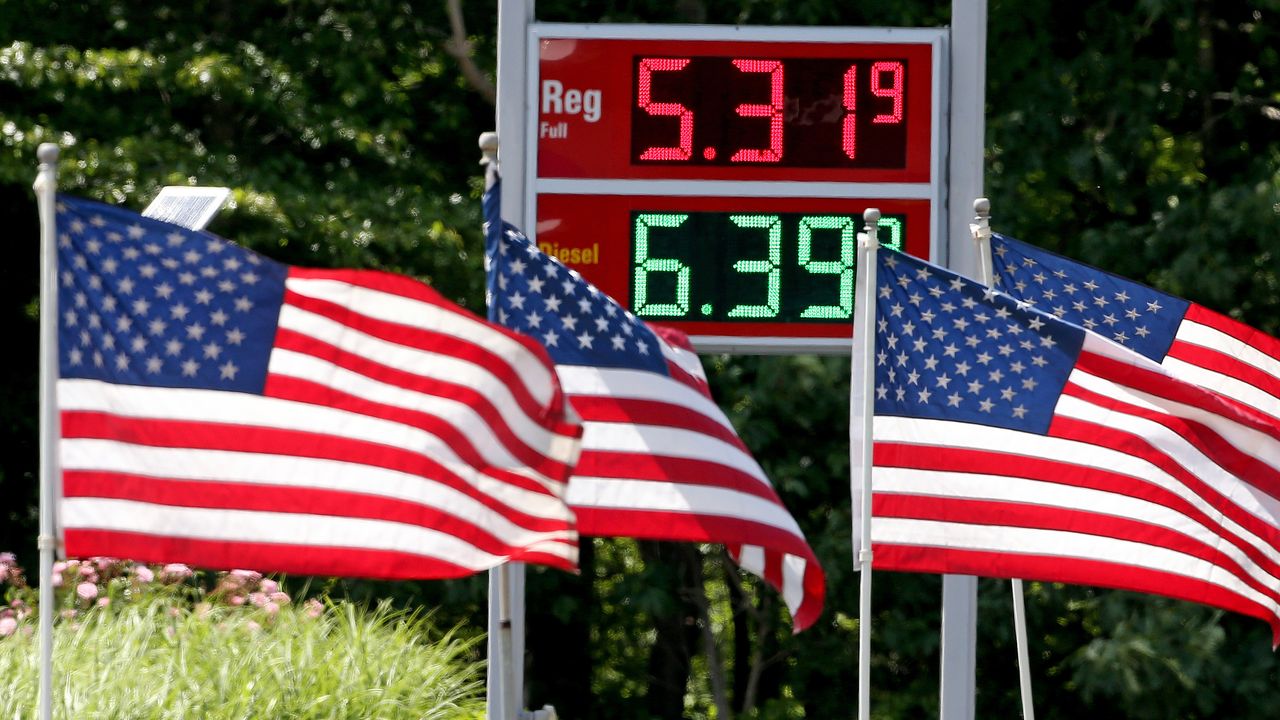 Americans are deeply unhappy with gas prices, and for good reason. Every fill-up gives consumers a sticker shock, and fuel prices drive up overall inflation both directly and indirectly, as $5 per gallon of gas increases the cost of carrying almost anything.

Why is this important: The central problem is too much fuel demand and insufficient supply. But many of the policy ideas floated to deal with high gas prices don’t grapple with this fundamental disconnect and can be counterproductive.

Driving the news: The Biden administration this morning called for a three-month suspension of the federal gasoline tax of 18 cents per gallon and encouraged states to consider suspending their own gasoline taxes.

State of play: The Americans take to the road. Refining capacity is down 5.4% since 2019.

So to get to underlying problem, a policy should either reduce demand or increase supply. Many approaches being discussed do not.

What they say : The gas tax exemption proposed by President Biden would have limited benefits, say analysts from all ideological backgrounds. “The substantive case for the policy is weaker than ever,” Tobin Marcus, strategist at Evercore ISI, said in a research note.

There are similar issues with other political ideas. California Governor Gavin Newsom is advocating a $400 per-vehicle gas tax rebate to help bring down higher prices — but that would mean higher demand, not less.

On the supply side, some congressional Democrats have advocated a “windfall tax” for energy companies. But if passed, a policy like this could make companies more reluctant to invest in more energy exploration.

What could work better? On the supply side, Employ America has produced a creative, if legally dubious, proposal for the Treasury to use the “Exchange Stabilization Fund” to incentivize energy producers to increase production.

The bottom line: Weighing policies aimed at lowering gas prices, return to Economics 101 and consider exactly how they might help balance supply and demand — or hurt.

The crew will repair a ship stranded off the coast of...