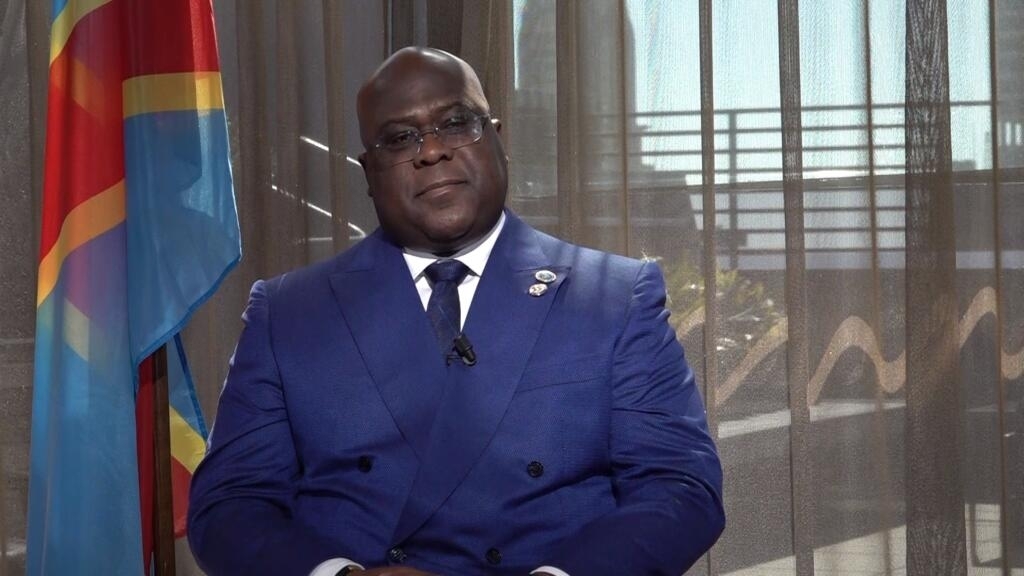 DR Congo President told TUSEN that he wants to launch a “cry of truth” and end hypocrisy by denouncing Rwanda’s “direct military aggression” against his country in the United Nations Tribune set. Tshisekedi added that he had passed the same message to Rwanda’s president, Paul Kagame, at a meeting in New York, also attended by French President Emmanuel Macron. He also spoke about the election calendar and confirmed that presidential and parliamentary elections will go ahead as scheduled for December 2023.