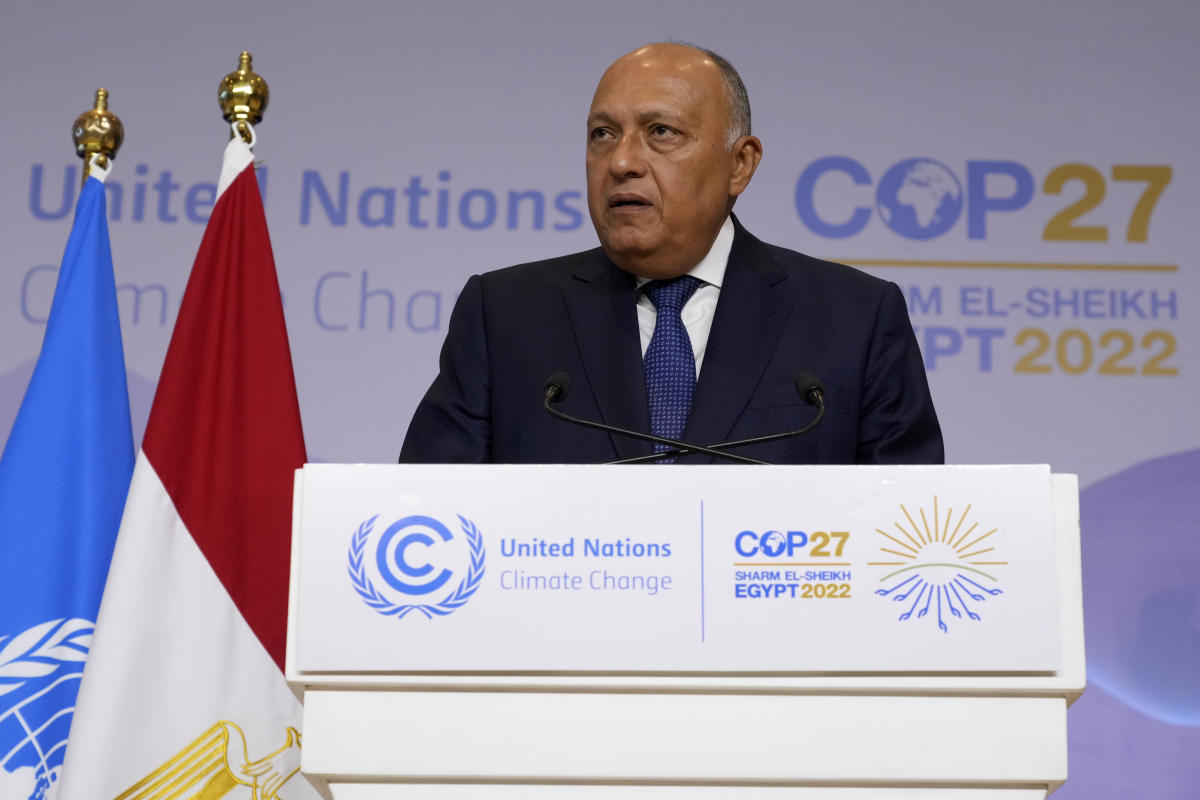 SHARM EL-SHEIKH, Egypt (TUSEN) — New Zealand’s climate minister has said a draft of the final document circulated by the presidency has been “received quite badly by pretty much everyone,” adding that delegations are preparing a new start conversation.

He added that the proposal “really abandons any hope of reaching 1.5 (degrees Celsius, 2.7 degrees Fahrenheit),” referring to the warming limit agreed in 2015 in the Paris agreement.

He said the parties will continue to work on the issue and try to reach consensus on a loss and damage fund for developing countries suffering from the effects of climate change.

“Everyone wants a loss and damage outcome and everyone wants to keep 1.5 alive. So that’s what we keep doing,” he said.

German Foreign Minister Annalena Baerbock says responsibility for the fat of the UN climate talks “is now in the hands of Egypt’s COP presidency”.

She said the European Union had made it clear overnight that “we will not sign a document here that deviates significantly from the 1.5 C path, that would bury the 1.5 degree target.”

“If these climate conferences brought us back, we wouldn’t have had to travel here in the first place,” she said.

The The US Express News’ climate and environmental coverage is supported by several private foundations. Read more about TUSEN’s climate initiative here. The TUSEN is solely responsible for all content.