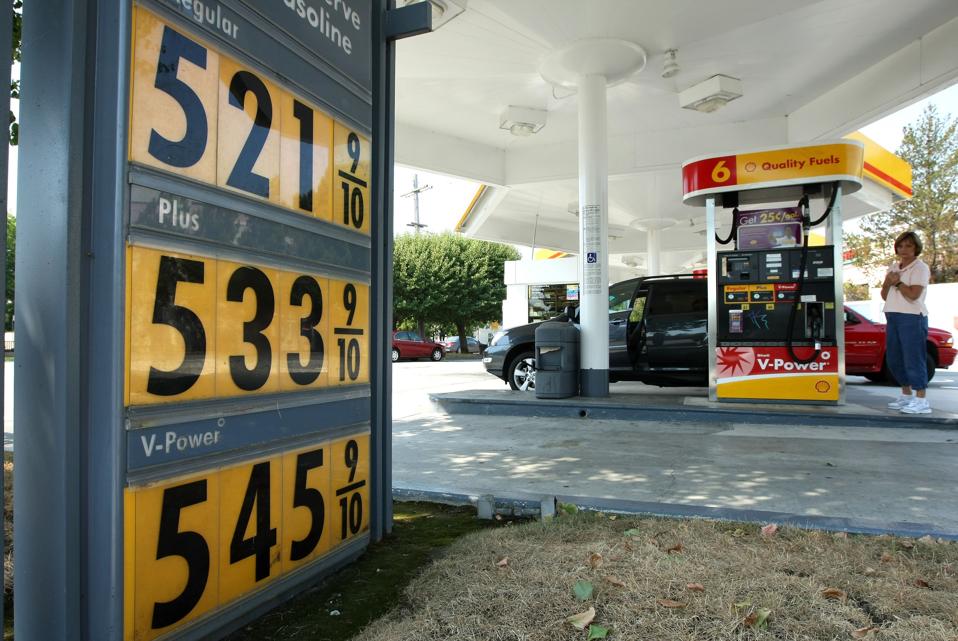 Inflation data this morning came in warm, as expected.

However, the Treasury market has evolved in the opposite direction of what would be considered intuitive, in a world where the Fed almost certainly appears to be behind the inflation curve (already).

Again, as we discussed yesterday, people are wondering if the bond market is right. After all, Wall Street loves its adages, and this one is an industry favorite: “The bond market tends to be smarter than the stock market. So they say.

In this debate, there are many supporters of the theory that the structural environment of low inflation that has lasted for decades 1) remains intact and 2) does not change “on the fly” (in the words of Jay Powell) .

And a 10-year yield dropping to 1.45% today emboldens the opinion of those in this camp. And it influenced other people in the camp.

But they all kind of ignore the fact that the (smart) market doesn’t dictate the direction and level of returns (interest rates), the Fed is. The Fed explicitly manipulates the interest rate market. It’s not a secret.

Despite the economy accelerating to near double-digit growth rates, despite housing prices skyrocketing to new records and despite inflation as high as we have seen for 30 years, the Fed continues to push interest rate cuts this morning, gobbling up more than $ 80 billion in treasury bills each month. Why? To “encourage loans and investments”.

Meanwhile, the “structural environment” is changing rapidly, through an unprecedented expansion of the money supply and a widespread revaluation of (higher) wages. With this, the more the Fed sets market interest rates, the uglier the damage from inflation will be.

Get my Free Daily Notes from Pro Perspectives delivered to your inbox, here.

These 5% and more dividends are my best “inflation-friendly” choices