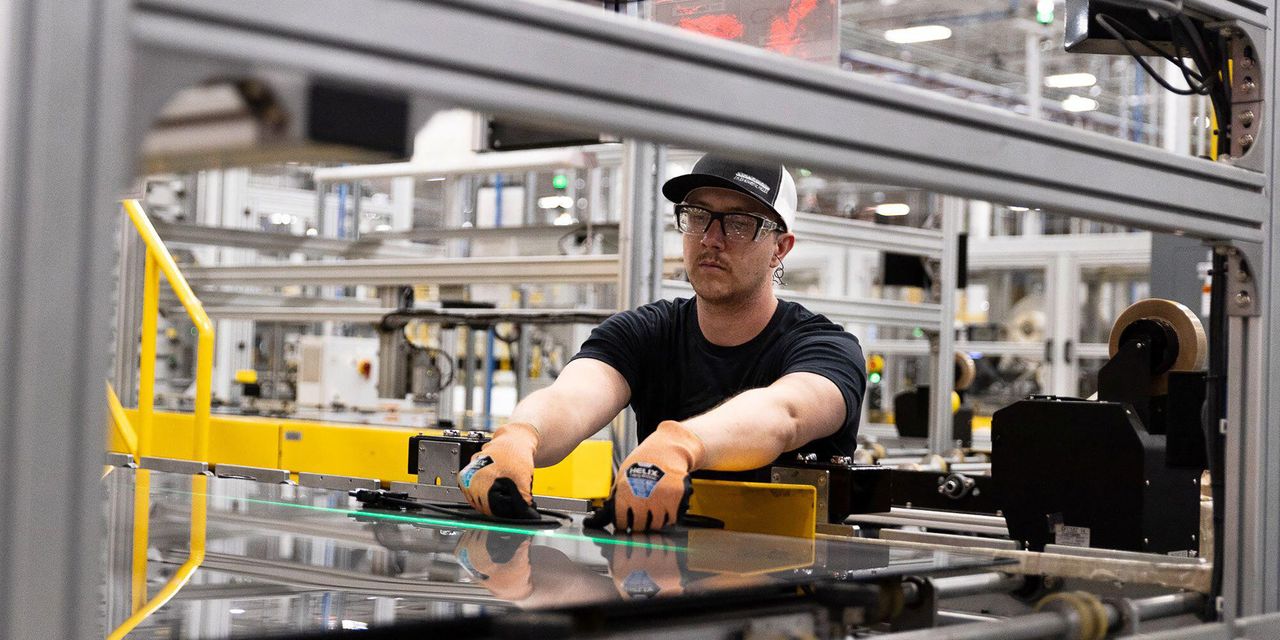 So far, the American clean energy revolution has been imported. Other countries make nearly all of the batteries, solar panels, and critical chemicals used in America. But the revolution is starting to hit home, a move that could shake up the renewable energy supply chain.


(051910.Korea) have announced billions of dollars in investments in new US battery plants this year alone.


(FSLR) just announced plans for a solar module plant in Alabama, its fourth plant in the US, that will quadruple production by 2025. And last year,


(SGRE.Spain) said it would build the first US plant to produce offshore wind turbine blades, in Virginia.

Market Rally Erases Powell Gains; What to do now

AT&T exec says this trend should give investors “confidence.”

US judge dismisses trial against Saudi prince in Khashoggi murder

Snow is coming in from the Arctic as temperatures can drop...