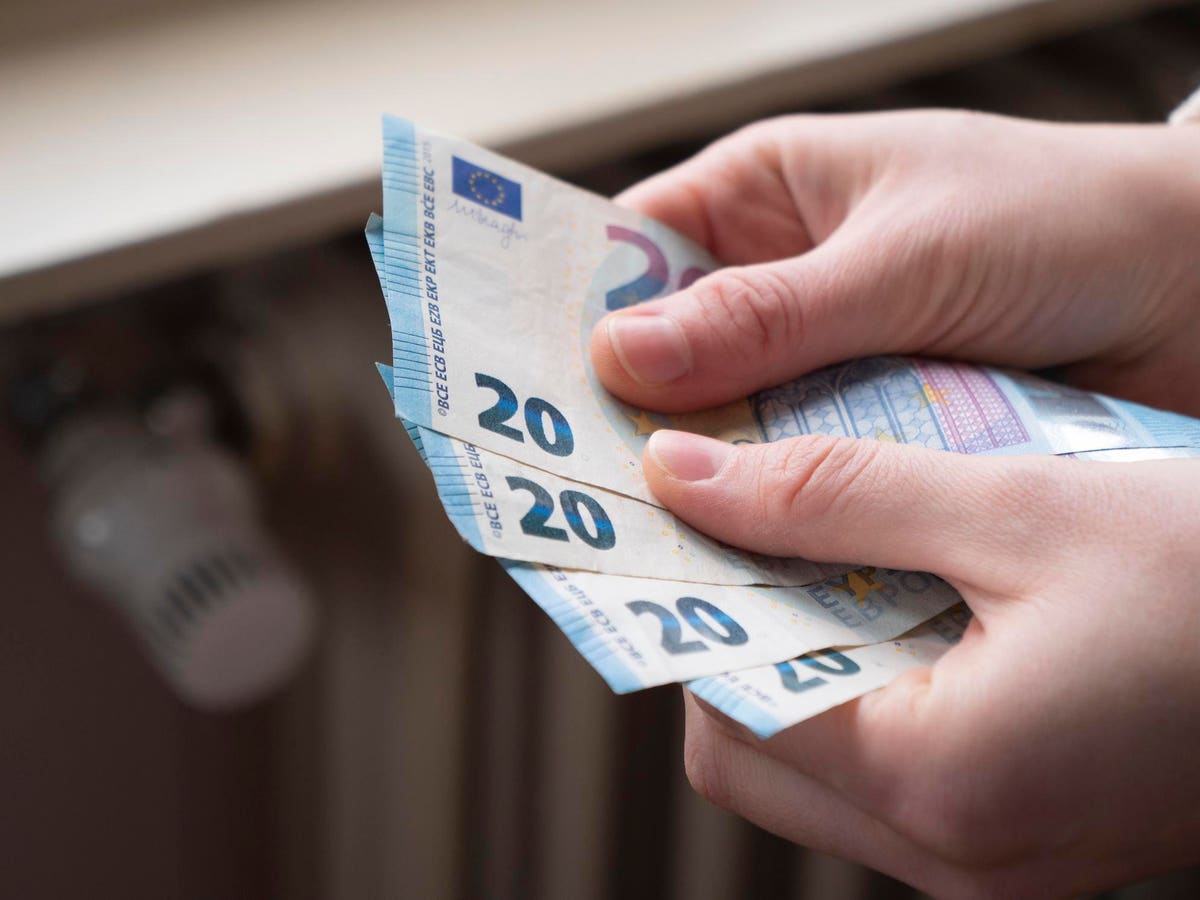 Record high energy prices are forcing European officials to adopt a ransom policy that will exacerbate the euro’s weakness against the dollar.

Promises of liquidity support for banks and hedgers, economic relief in the form of price caps for consumers and hints of assurances that governments will make “the difference” between the cost of energy supply and consumer revenues for utilities are all major problems for the economy. value of the euro, at least against the US dollar.

Pretty much everything comes down to supply and demand, and just about everything is influenced by the supply and price of raw materials, especially the availability of supply and the price of energy. The evolving European energy crisis, caused by the natural gas shortage caused by renewed Russian imperialism and Germany’s staggering over-reliance on Russian natural gas supplies, will increasingly affect the euro-dollar relationship as winter progresses.

The supply of euros will necessarily increase as governments rush to provide financial support to consumers and industry to prevent industrial production from collapsing and citizens from revolting when faced with crushing utility bills and perhaps life-threatening energy shortages.

Europe has been cornered by Russia, and authorities in both Europe and Russia know that the winter cold has a good chance of wreaking havoc on Europe’s industrial economy and its population in general. Russian President Putin and his cohorts are counting on a deep contraction of the European economy and widespread civil discontent, and perhaps even civil unrest, to undermine support for Ukrainian resistance to the Russian invasion. Putin has shut off the gas through the Nord Stream 1 pipeline to Germany, and he has the power to shut off gas through two more critical pipelines flowing through Ukraine. Europe is low on gas, so low on energy, as it enters winter, and Putin is unlikely to slacken its grip for any reason other than Ukraine’s capitulation, which will not happen before winter sets in.

High energy prices have already prompted pledges by eurozone members, both individually and collectively, to provide utilities and their financiers with the liquidity necessary to meet what some estimate at a staggering $1.5 trillion in margin funding requirements compared to the daily operate normal hedges. Recent assurances that consumer energy prices will be capped will necessitate additional direct financial support to utilities that pay market prices for their energy inputs, but collect artificially low revenues for the energy outputs they produce and sell to consumers at capped rates. Authorities have no choice; they must fill the revenue gap to utilities or have the prospect of having no operating utilities at all.

None of this includes the additional financial support that will have to be given to many industrial sectors whose production will be curtailed or perhaps even halted because of the unaffordability, or simply the unavailability at any cost, of the energy supplies needed to sustain their energy supply. Let it turn. business operations.

Europe is facing a financial crisis of epic proportions caused by an energy shortage; necessarily, the supply and availability of euros will have to increase to offset the effects of the current European energy crisis, which will soon be exacerbated by the onset of winter. A higher supply generally means lower prices; if we take into account all the euros needed for the scenarios outlined above, the direction of the euro against the dollar seems inevitable in the near future.

Tamer Inflation But Trouble Lies Ahead As Fed Has Overtightened

Telegram cuts subscription costs by more than half in India