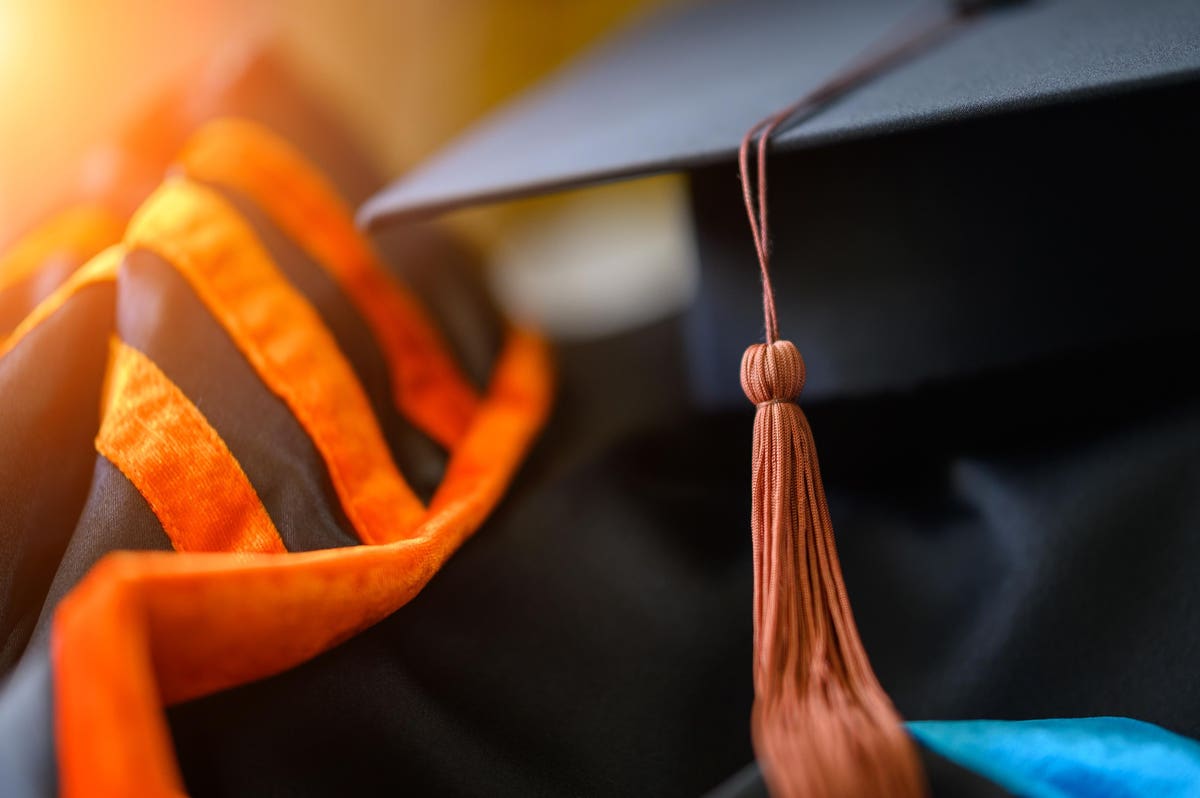 In addition to that remarkable discovery, the study, Quantification of hierarchy and dynamics in hiring and retaining teachers in the US, published online in Naturealso found that 20% of PhD-providing institutions in the United States conferred the doctoral degrees of 80% of tenure-track, US-trained faculty members working at major universities across the country.

To investigate the extent to which institutional prestige plays a role in teacher hiring, the study authors examined the educational background of tenure or tenure-track faculty employed at 368 PhD-granting universities in the United States between 2011-2020. The total sample included 295,089 teachers in 10,612 academic departments.

The research team — K. Hunter Wapman, San Zhang, Aaron Clauset and Daniel Larremore, all of whom work at the University of Colorado — obtained this data from the Academic Analytics Research Center in Charlotte, North Carolina.

Even when broken down into the eight different areas of study, the prestige effect remained strong, with 80% of teachers trained in a range – depending on the domain – from just 19% to 28% of national doctoral universities.

The research also found that moving up the prestige hierarchy is difficult, as most PhDs who have ever been in the academic job market can attest. The institutional pecking order of “who hires whom” is remarkably steep across all subject areas and areas of study, ranging from just 5% (classical) to 23% (zoology) of lecturers working at universities more prestigious than their doctoral university.

Measured by the extent to which they limit such upward mobility, prestige hierarchies are steepest in the humanities (12% upward mobility) and mathematics and computer science (13%) and the least steep in medicine and health (21%). The researchers describe the academic world’s recruiting network as “a connected core of prestigious universities that exchange faculties and export faculties to – but rarely import from – universities on the periphery of the network.”

Prestige of a faculty member’s doctoral university also affects the likelihood of them leaving their work institution. Professors who graduated from less prestigious schools were more likely to leave the field than their peers who trained at more elite institutions, a pattern also discovered for professors who trained outside the US, UK and Canada.

The study also sheds light on the percentage of women hired on the tenure track, as the researchers were able to identify the gender of 85% of their faculty. While the majority of US tenure track faculties in this dataset were male (64%), the percentage of females in academia increased significantly over time, across all eight domains and in 80 (75%) of the 107 disciplines.

But that increase was mainly due to unequal exchange: a majority of the faculties retiring during this period were men, compared with a higher proportion of women among the newly recruited faculties. In fact, the overall representation of women among new hires has remained flat over the past decade, and newly hired teachers were still more likely to be male. Gender equality among university faculties is far from imminent.

Faculties employed by their doctoral university after graduation — known as self-hires — accounted for about one in 11 (9.1%) of all U.S. professors in the survey. That’s a surprisingly large percentage, given the historical reluctance in higher education to engage in the practice of “academic inbreeding.”

The researchers also found that incumbent faculty is more likely to hire itself as university prestige increases, but this relationship is increasingly weakening among younger faculty cohorts and was either weakened or insignificant for new hires.

While the authors pay careful attention to some limitations in their research, the results add to a growing body of findings that undermine the idea that academic recruitment is a level playing field. For example, another recent study found that tenure-track faculties are up to 25 times more likely than the general population to have a parent with a PhD, and that rate is nearly twice as high at prestigious universities.

The implications of this stratification of the university faculty are far-reaching. It challenges the belief that teacher recruitment and professional development involves direct meritocracy. It highlights the extent to which access to the professorship is influenced by socio-economic status and institutional elitism. And – most importantly – it raises serious questions about how these factors can limit the questions scientists ask and the implicit biases they may have on their science.