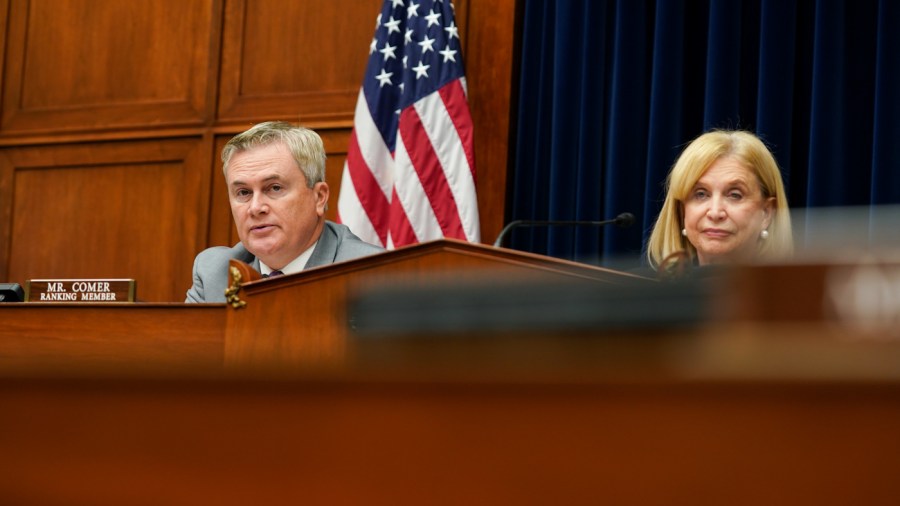 The Treasury Department has delayed a request from House Republicans for information about financial transactions from the Biden family that may have been flagged as suspicious, saying it must first determine whether disclosure of the record is consistent with “longstanding interests.” of the executive power”.

See also  Prince Harry: Diana would never have let it get this bad

But the Treasury rejected Comer’s request at least temporarily, saying it needed to communicate further with the committee to find out why it wants the information and what it plans to do with it.

“It is important that a requesting committee specify in writing the purpose of obtaining the requested information and the use it intends to make of it so that the Department can determine whether the disclosure is appropriate and consistent with long-standing executive power. interests, including protecting ongoing law enforcement investigations,” the department said in the letter to Comer on Wednesday.

Elaine Chao: Trump’s racist attacks say ‘much more about him than they ever did about Asian Americans’ Google fires in-house massage therapists in latest round of job cuts: report

Comer denounced the Treasury’s decision to shield the records, saying it was a coordinated effort by the Biden administration to hide information about the president’s family.

“This concerted effort by the Biden administration to hide information about President Biden and his family’s shady business plans is alarming and raises many questions,” Comer said in a statement after the letter was released. “We will continue to push for access to reports of suspicious activity generated for the Biden family and their associates, and will use the power of the gavel to get to them if necessary.”

See also  Alhambra on the occasion of the Lunar New Year, in honor of the man who disarmed the Monterey Park gunman

The Oversight Committee’s investigation is one of several investigations that House Republicans have launched into President Biden and his family. In campaigning for their new majority in the House, the GOP made surveillance and investigation of the Biden administration one of their main selling points.