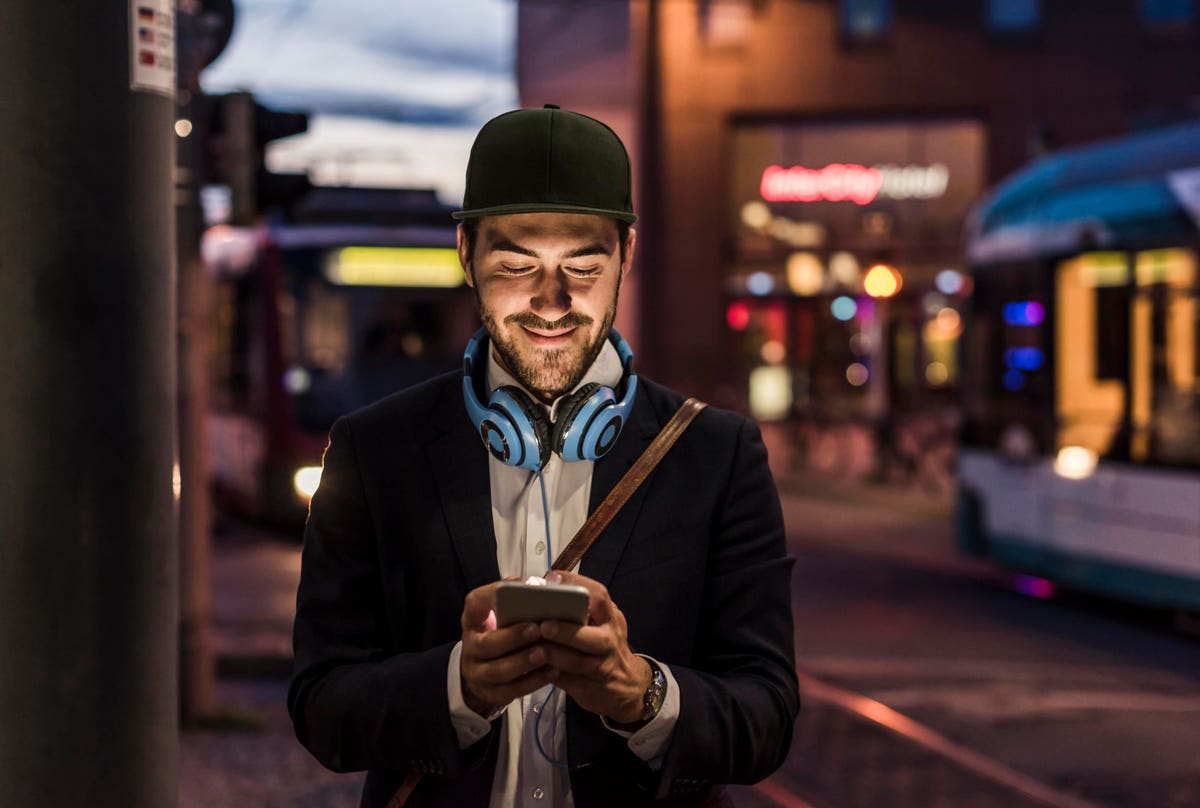 Welcome to the weekend! It’s time for another game of Heardle. If you need them, some hints and the answer to today’s song are right ahead.

If you haven’t played Heardle before, here’s how it works: you get six guesses to determine the artist and title of a song. If you mess up or skip, you’ll hear the intro a little longer, up to 16 seconds for the final estimate.

Songs of the Last Days have included:

If today Heardle scratched your chin, hope these clues help:

You still don’t have it? Do not worry. Here is the answer…

Today Heardle The answer is “Dancing in the Moonlight” by Toploader.

There’s no way I’m not getting this one on the first try. In my first job at the grocery store as a kid, it was on the radio about once an hour for months. It’s ingrained in my soul, for better or for worse. It’s a pretty good song, but I got sick of it for a while.

You can listen to the full song below:

For comparison, here’s what the jazzier original version of King Harvest looks like:

Hope you enjoyed your Saturday! If you have problems with Sunday Heardlecome back to my blog for some clues and the answer.