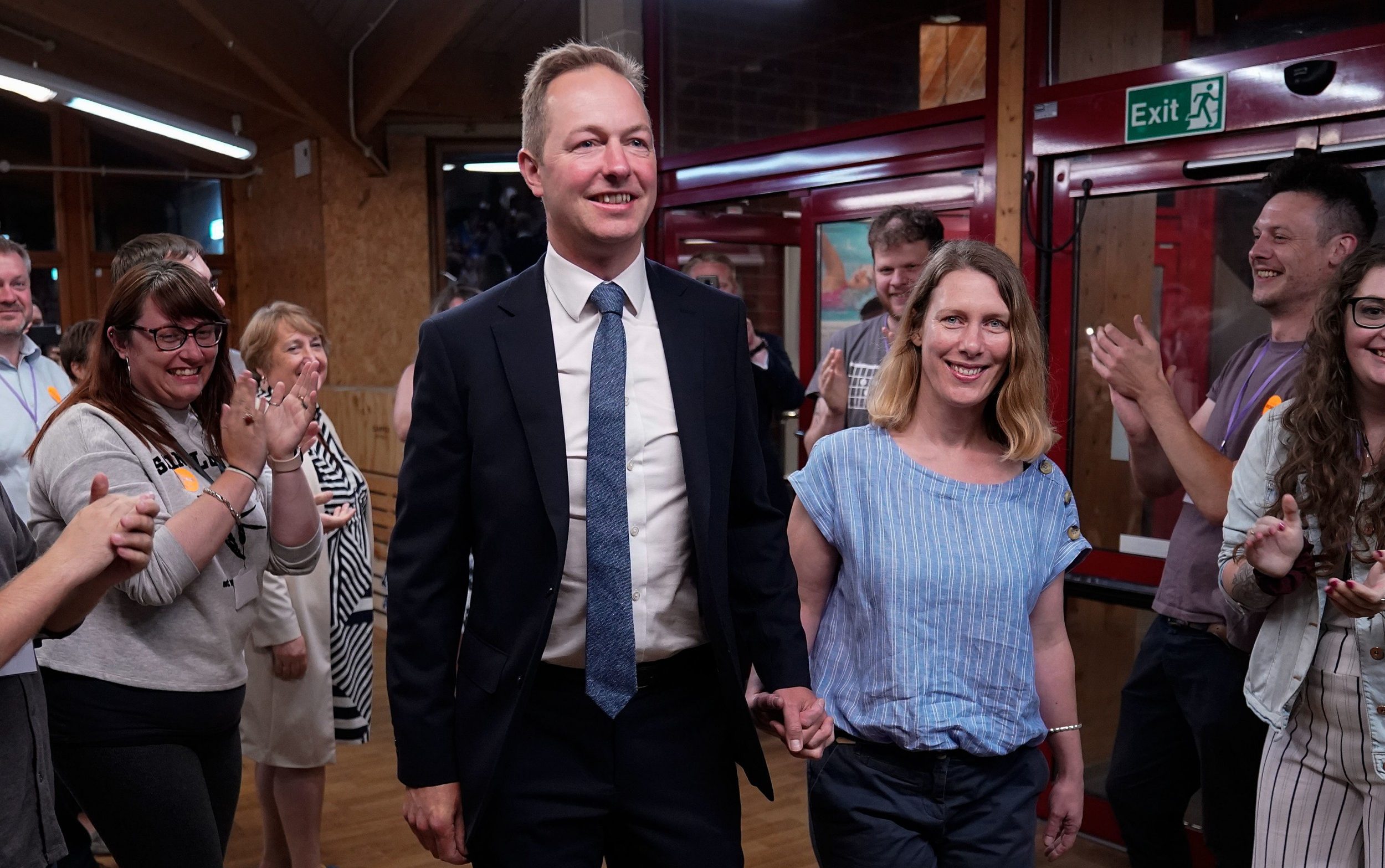 The defeat at Tiverton is humiliating for the Prime Minister and marks the biggest majority ever overturned in a UK by-election. The record was held by Labour, which overthrew a Tory majority of 23,927 in Liverpool Wavertree in 1935.

On a balmy night in south Devon, Lib Dem candidate Richard Foord, a former army major, wiped out a colossal majority of 24,239 to win a seat the Conservatives had held since its inception in 1997.

The result also tops the Lib Dems’ previous best showing, which came last year when they claimed North Shropshire, which the Tories had held by 22,949.

In Wakefield, the Tories lost a ‘red wall’ seat they took from Labor in 2019.

The last time a government lost two by-elections on the same night was over 30 years ago when Sir John Major was Prime Minister.

Mr Foord ended up with 22,537 votes after a widespread tactical vote that saw Labor, who came second in the last election, lose their account.

In his victory speech, Mr Foord said the result would ‘send shock waves through British politics’.

To loud cheers, he said: “Tonight the people of Tiverton and Honiton spoke on behalf of Britain. They sent a loud and clear message: it’s time for Boris Johnson to go. And go now.

“Every day Boris Johnson clings to power, he brings more shame, chaos and neglect. Communities like ours are on their knees.

“I also have a simple message for Tory MPs who support this failing Prime Minister: the Liberal Democrats are coming.”