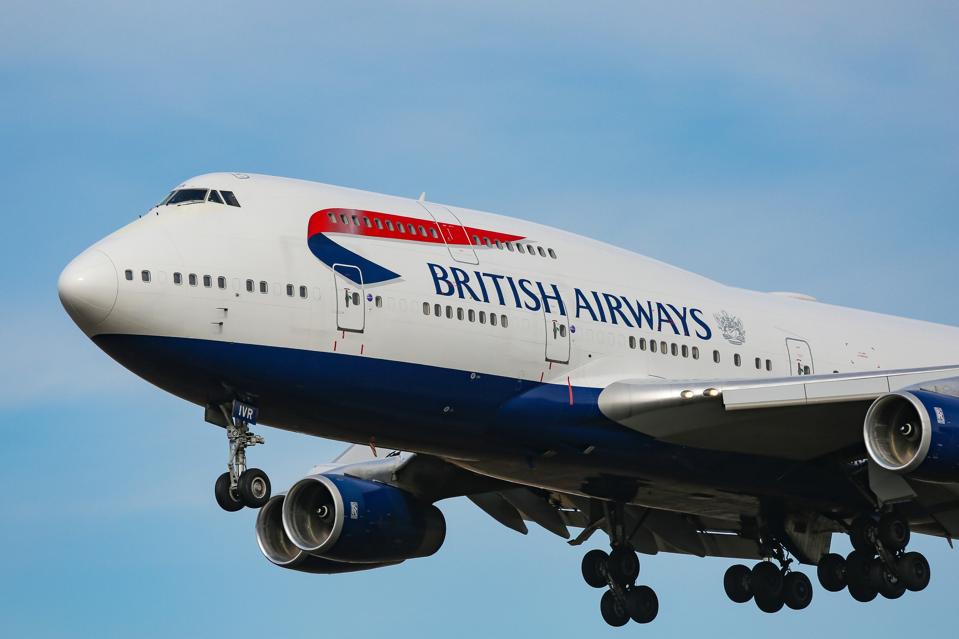 It was hoped that this would happen in May, after President Biden cited May as the month when British travelers could be allowed to re-enter the United States – but hopes were dashed when the CDC passed the Kingdom through. – United to a category 4, “ Do not travel ”. consultative level at the end of April.

Now, however, the hope is in June. In a joint letter to Prime Minister Boris Johnson and President Biden, a large group of heavyweights in the aviation industry called on the two countries to reopen transatlantic routes ahead of the next G7 meeting in Cornwall, England, which will start on June 11. . President Biden will be on his first international trip since taking office.

A group of 48 industry groups, led by Virgin Atlantic, wrote a joint letter to the two executives. Bloomberg reported that the letter said that “we are convinced that the right tools now exist to allow a safe and meaningful restart of transatlantic travel. The safe reopening of the borders between the United States and the United Kingdom is essential for the economic recovery of both countries after Covid-19. With high vaccination rates in both countries and testing procedures in place, they see no reason why the two countries could not resume travel before the G7 summit.

The 48 groups include unions, airlines, pressure groups, airports and other aviation and tourism-related organizations from both countries who hope to put in place some of the most lucrative routes after more than a year of pandemic. Flight Global reported that the signatories include Airlines for America (A4A), Virgin Atlantic, Air Line Pilots Association, International (ALPA) and London Heathrow and Gatwick airports, the latter two being the main gateways to the UK. for American visitors.

Virgin Atlantic CEO Shai Weiss sees no reason why the US shouldn’t be on the UK’s list of safe countries, to which travel can safely resume on May 17.

However, many industry insiders don’t believe the US will be on the UK’s green list when it is announced soon. The United States is more likely to be on the “amber” list (where the quarantine will remain in place) until the end of June, when it will be added to the green list.