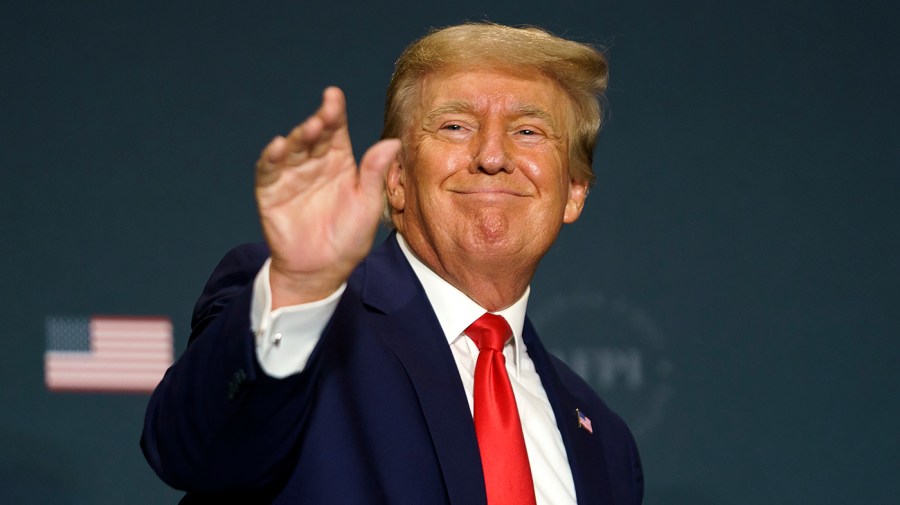 Frustrated grassroots leaders say they need even more from the White House Democratic senators vow to vote ‘no’ to all of party’s climate, tax and health law amendments

Former President Trump won a comfortable majority of the vote in the Conservative Political Action Conference (CPAC) straw poll, maintaining his position as the favorite for the Republican presidential nomination in 2024.

See also  Maryland voters head to the polls for primaries

Organizers announced at the CPAC convention in Texas that Trump won 69 percent of the vote, followed by Florida Gov. Ron DeSantis (R) at 24 percent. Trump extended his lead from the last CPAC poll in February, when he gained the support of 59 percent of voters in attendance to DeSantis’ 28 percent.

This story is evolving