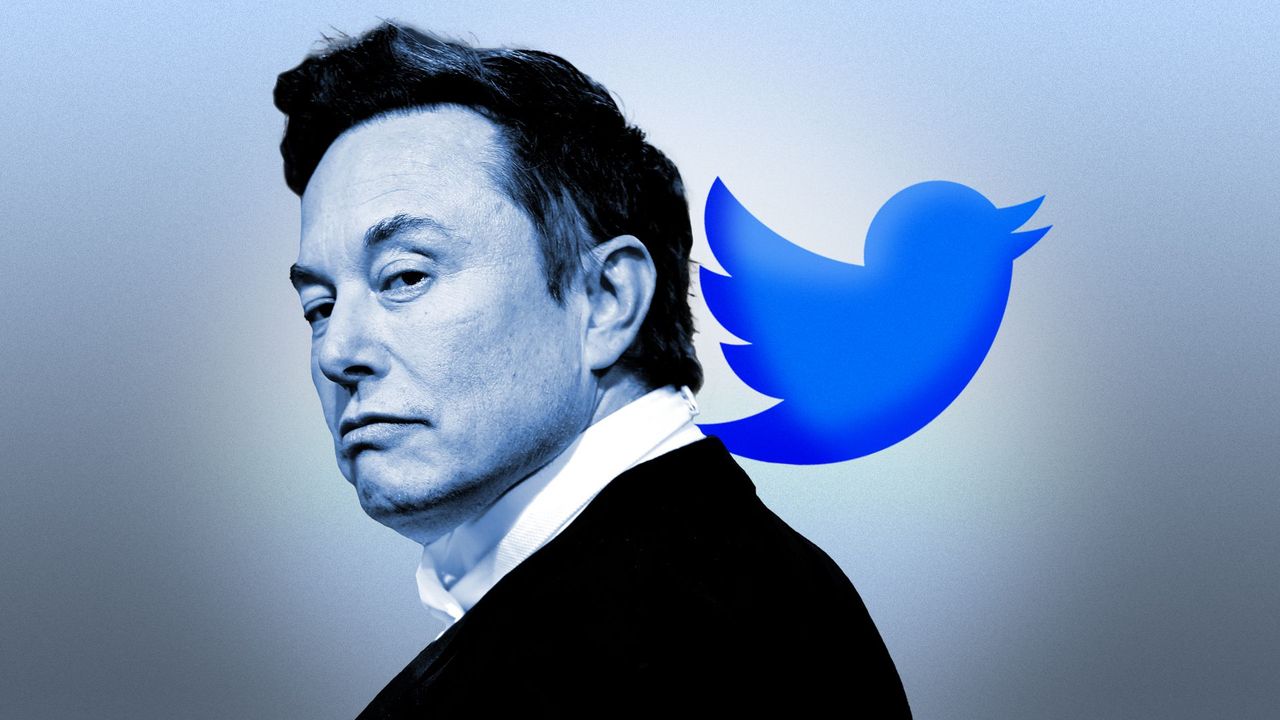 We still have no response from Elon Musk to Twitter’s lawsuit over his attempts to pull out of his $44 billion acquisition, but we now have Twitter’s response to Musk’s counterclaims.

The big picture: Par for the course in this bizarre situation.

backstory: Musk had filed the documents under seal last Friday, giving Twitter time to request redactions on what it considers confidential information.

What we learned: Musk leans heavily on the idea that Twitter has misrepresented key user metrics, including daily active users to monetize, which Twitter denies.

The big picture: Twitter said Musk’s response to his lawsuit contains “repeated mischaracterizations” of the merger agreement, particularly around the statistics Twitter provided.

Editor’s Note: This story has been updated throughout with additional details.