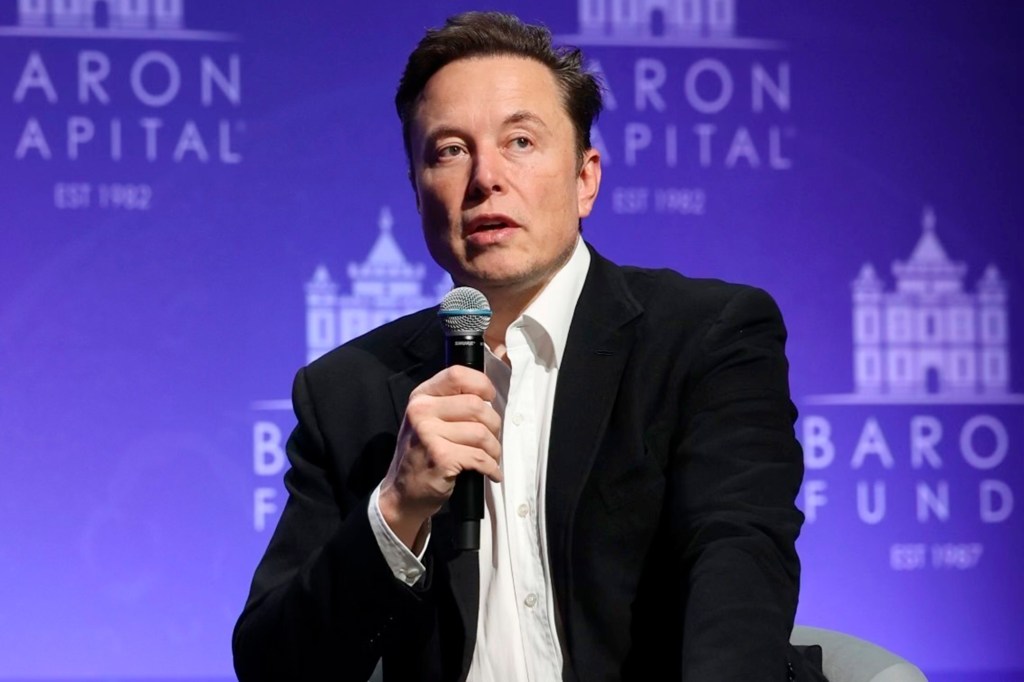 Elon Musk has insisted that full disclosure of Twitter’s decision to censor The Post’s exclusive story about Hunter Biden’s infamous laptop is “necessary” to restore public confidence in the social media giant.

The world’s richest man, who bought the platform last month, made his stance clear late Wednesday when he responded to a Twitter user who asked whether the internal communications leading to the censorship decision should be released.

“Raise your hand if you think @ElonMusk should make public all internal discussions regarding the decision to censor @NYPost’s story on Hunter Biden’s laptop before the 2020 election in the interest of transparency,” the user tweeted.

Twitter’s new CEO was quick to respond: “This is necessary to restore public confidence.”

Musk’s tweet had been retweeted more than 12,900 times and had received more than 153,000 likes by Thursday afternoon.

Prior to his $44 billion acquisition, Musk had already weighed in on the debacle between The Post and Twitter.

The company did not immediately respond to The Post’s request for comment on Thursday.

Twitter, as well as Facebook, took extraordinary censorship measures against The Post when it first published its bombshell revelation about the hoard of emails discovered on Hunter’s laptop in October 2020.

The platform, then headed by CEO Jack Dorsey, banned users from sharing the article — and also blocked The Post from its Twitter account for more than two weeks over baseless claims that the report used hacked information.

Dorsey was forced to admit at a congressional hearing on misinformation and social media last March that blocking The Post’s report weeks before the presidential election was a “total mistake” — but he stopped short of revealing who was responsible for the blunder.

Many mainstream outlets also discredited the article at the time, but later reported on the veracity of the laptop long after President Biden was elected.

Man asked brother where he could “get a good knife” before stabbing their mother, IN officers say

Rachael Finch shares a photo of her VERY fit dad –...