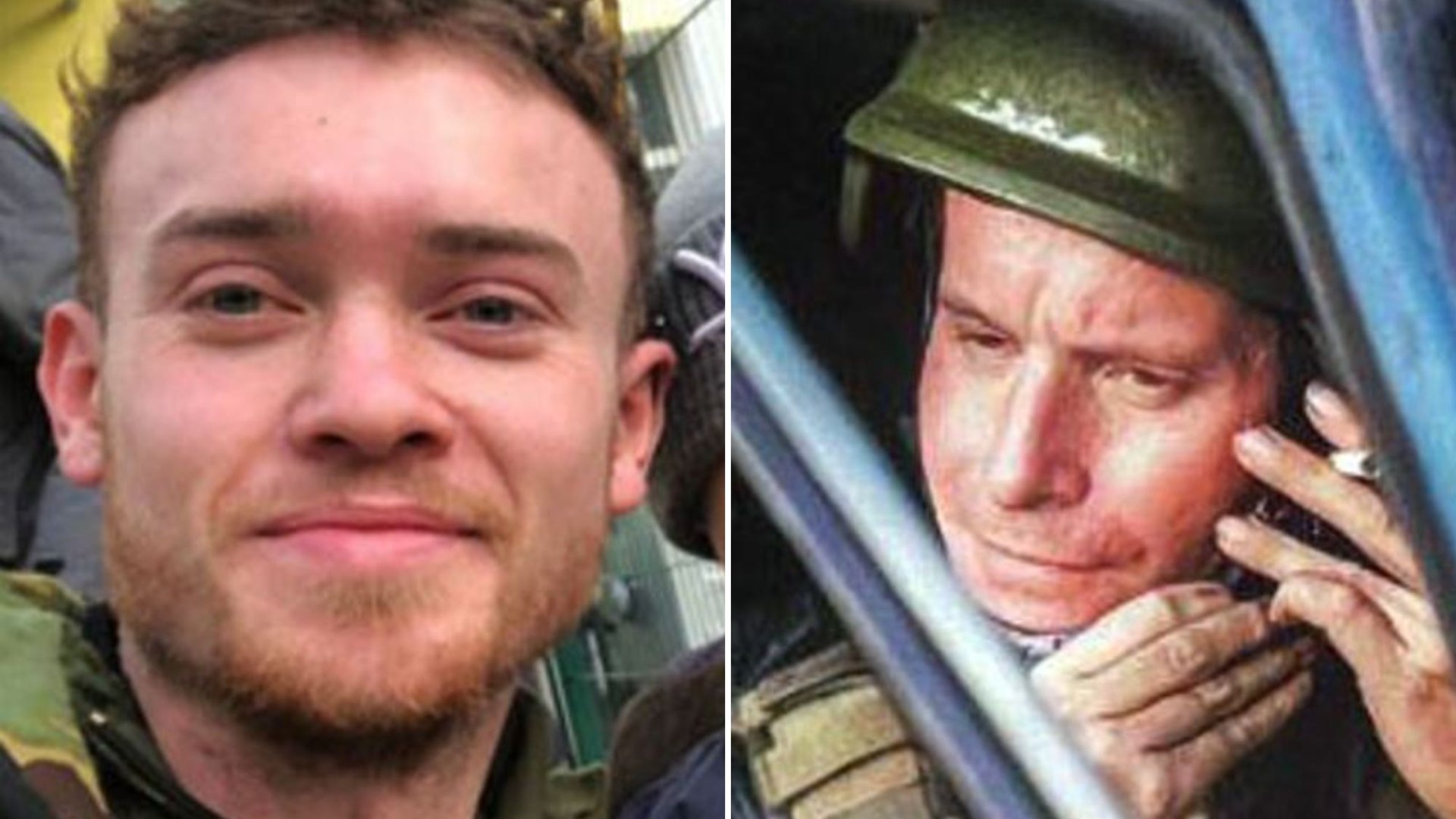 The two British volunteers were reported missing on January 6 on the frontline in eastern Ukraine.

Andrew, 48, and Christopher, 28, disappeared while helping to evacuate civilians in the city in the eastern region of Bakhmut, which was under heavy fighting.

And now a statement from the State Department, on behalf of Parry’s family, said the two Britons were killed trying to evacuate from Soledar.

The statement read: “It is with great sadness that we have to announce that our beloved Chrissy was killed along with his colleague Andrew Bagshaw during an attempted humanitarian evacuation from Soledar, eastern Ukraine.

“His selfless determination to help the elderly, young and underprivileged there has made us and his extended family immensely proud.

“We never thought we would say goodbye to Chris as he had such a full life ahead of him. He was a caring son, wonderful brother, a best friend to so many and a loving partner to Olga.

“Chris was a confident, outgoing and adventurous young man who was loyal to everyone he knew.

“He lived and worked as a software engineer, but Cornwall was always his home. He loved mountaineering, cycling, running and parachuting and wanted to travel the world.

See also  Is a forgiveness request the silver bullet for debt default?

“He was drawn to Ukraine in March in the darkest hour of the beginning of the Russian invasion and helped those most in need, saving over 400 lives plus many abandoned animals.

“It is impossible to put into words how much he will be missed, but he will forever be in our hearts.

“We feel so privileged that he has chosen our family to be a part of it.”

Earlier this month, Russian troops brandished passports of two Britons and claimed at least one was dead.