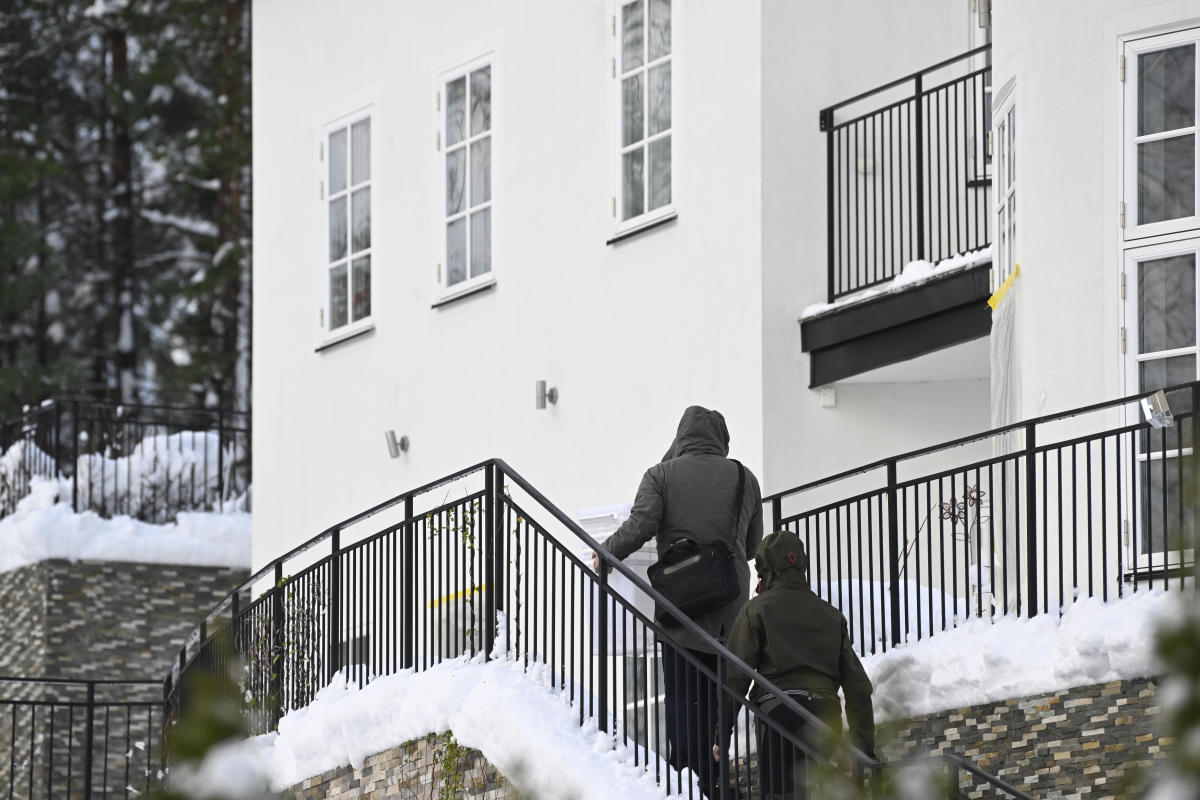 STOCKHOLM (TUSEN) — A trial opened Friday in Sweden in the case of two Iranian-born Swedish brothers accused of spying for Russia and its military intelligence agency GRU for a decade.

Peyman Kia, 42, and Payam Kia, 35, appeared in Stockholm District Court on charges of collaborating between September 28, 2011 and September 20, 2021 to pass information to Russia.

Between 2014 and 2015, Peyman Kia worked for the Swedish Internal Intelligence Service, as well as for the Swedish Armed Forces. Swedish prosecutors allege that the data they provided to the Russians comes from various authorities within Sweden’s security and intelligence agency, known by its abbreviation SAPO.

Swedish media said that Peyman Kia worked for the Armed Forces Foreign Defense Intelligence Service, whose Swedish acronym is MUST, and reportedly worked with a top-secret unit under MUST dealing with Swedish spies abroad.

Intelligence expert Joakim von Braun told Swedish broadcaster SVT as the trial began that while many details remain unknown, it appeared to be one of the most damaging cases of espionage in Sweden’s history, as the men compiled a list of all employees within SAPO .

“That alone is a big problem because Russian intelligence is targeting human sources,” von Braun said.

Peyman Kia was arrested in September 2021 and his brother in November 2021. Both denied any wrongdoing, their lawyers told the court.

Payam Kia, 35, was helping his brother and “dismantled and broke a hard drive that was later found in a garbage can” when his brother was arrested, according to the indictment form obtained by The The US Express News.

The naturalized Swedish citizens are sentenced to life imprisonment.

In another case, Swedish authorities on Thursday released one of two people arrested this week on suspicion of spying against Sweden and another foreign power, but that the released person remains a suspect.

The two were arrested on Tuesday during a predawn operation in the Stockholm area. Authorities have given few details about the case, but Swedish media quoted witnesses as describing how elite police abseiled from two Black Hawk helicopters to apprehend them.

According to the Swedish reports, the two were a couple and are both Russians who arrived in Sweden in the late 1990s. The TUSEN could not confirm these reports.

Sweden’s public prosecutor’s office said late on Thursday that one of the two had been released but was still a suspect. It did not explain the reason for releasing one and detaining the other.

The investigation had been going on for some time, SAPO said. It said one of those arrested was suspected of heavy espionage against Sweden and against “a foreign power”. Authorities have not identified the other country allegedly being spied on.

Authorities in Sweden have said that case was unrelated to other espionage cases.

The area police have cameras with license plate readers as a...