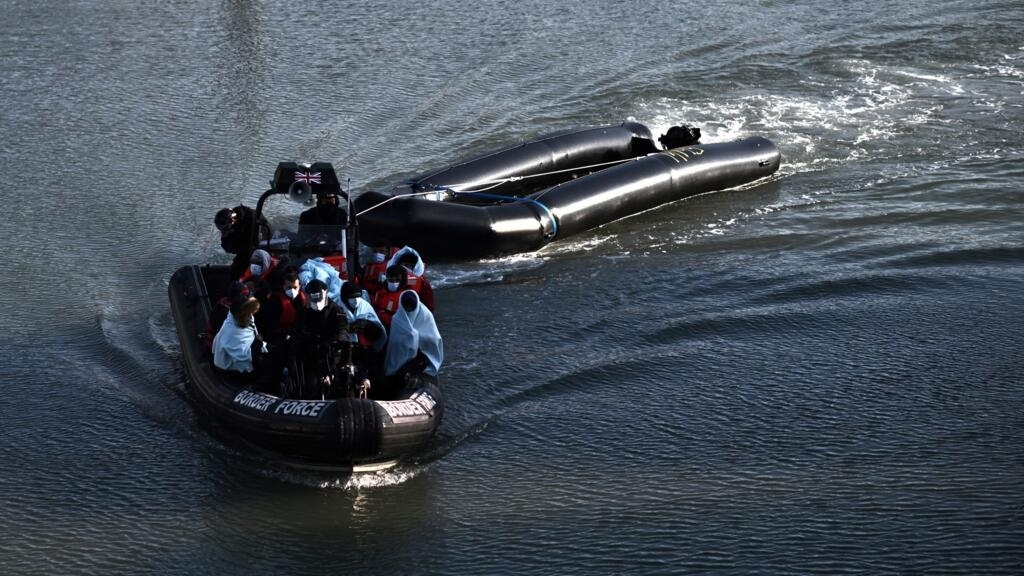 Two hundred asylum-seeking children, some under the age of 16, are missing from temporary hotel accommodation in Britain, the government said on Tuesday.

Prime Minister Rishi Sunak’s government is under pressure over immigration on two fronts: from those who say it fails to protect Britain’s borders from migrants arriving in small boats and others who say the government is not treating those who arrive well.

Immigration Minister Robert Jenrick was summoned to parliament by a member of the Green Party on Tuesday to explain media reports of missing children.

Jenrick said 13 of the 200 missing were children under the age of 16 and one was female, with about 88% of all missing being from Albania. He said the government was fulfilling its obligations to protect the children.

“The movements of young people under 18 in and out of hotels are monitored and reported and they are accompanied by social workers when attending organized activities,” Jenrick told parliament.

“We do not have the authority to detain unaccompanied asylum-seeking children in this environment.”

Last year, ministers came under pressure over poor living conditions and overcrowding at a migrant reception centre, and were threatened with legal action from human rights groups and a public sector workers’ union.

The site was subsequently cleared of migrants.

Responding to Jenrick, Green Party lawmaker Caroline Lucas said the children were at risk of being snatched, kidnapped and coerced by criminals.

“This is horrible,” Lucas said. “Vulnerable children are being dumped by the Home Office. Dozens of them are missing…we are asking the Home Office to put some basic protection in place so we can keep them safe.”