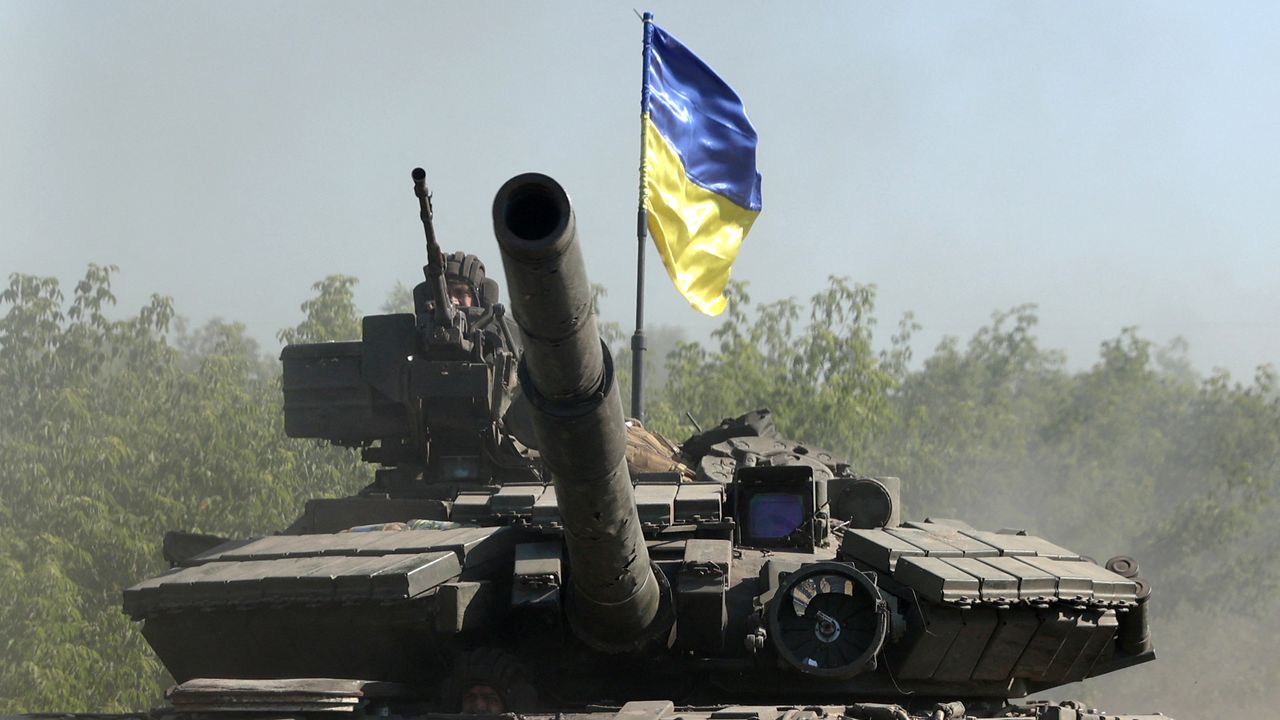 Ukrainian troops will have to withdraw from the besieged eastern city of Severodonetsk, the regional governor announced on Friday.

Why is this important: The last remaining major city in the Luhansk region of Donbass still under Ukrainian control has endured weeks of bombardment by invading Russian forces.

Driving the news: “Unfortunately, we will have to withdraw our military from Severodonetsk, because staying in broken positions makes no sense – the death toll is rising,” Luhansk region governor Serhiy Haidai said in a Telegram post.

Editor’s Note: This is a topical article. Please check for updates.