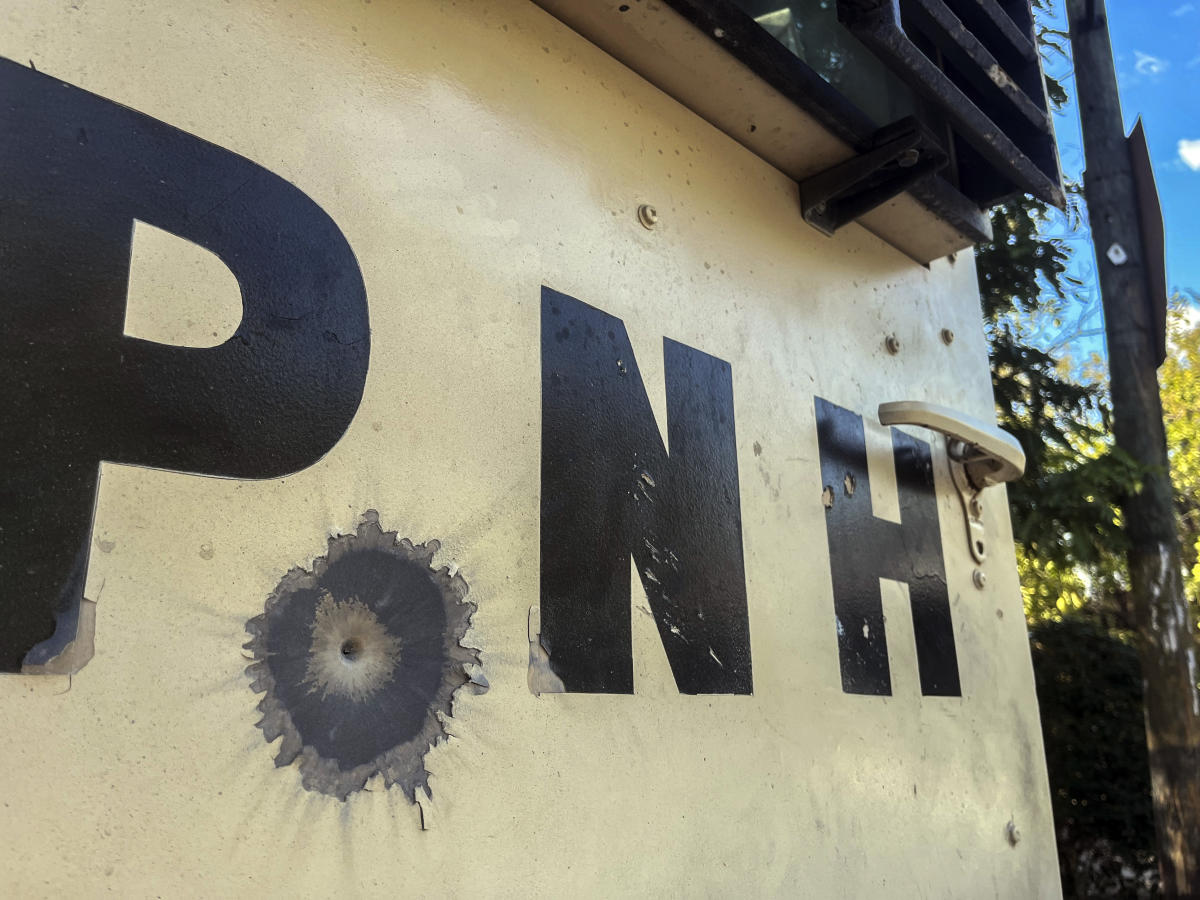 UNITED NATIONS (TUSEN) — The UN’s special envoy to Haiti said Wednesday she heard “warning” from the United States and Canada about possibly leading an international force to help Haiti fight gangs, but not “a clearly ‘no’.”

Helen La Lime expressed the hope that the UN Security Council will treat positively the issue of the force requested by the Haitian government. She said at a new conference that an international force would partner with the Haitian National Police “to go against the gangs”.

She was speaking a day after the United States and Canada showed no interest in deploying their security personnel at a Security Council meeting, despite renewed calls from the UN and Haiti for help to end worsening violence in the poorest country of the Western Hemisphere. They are the two countries most often mentioned as possible leaders of an international force in Haiti.

US Deputy Ambassador Robert Wood told the council that “Haiti must address its ongoing insecurity challenges,” and encouraged the international community to support its efforts.

Canada’s UN ambassador, Robert Rae, said the world should learn from all previous military interventions in Haiti, which failed to bring long-term stability to the country. He said it is essential that future solutions “be led by Haitians and by Haitian institutions.”

Haitian Prime Minister Ariel Henry and the country’s council of ministers issued an urgent appeal on October 7 calling for “the immediate deployment of a specialized force, in sufficient numbers”, to stop the crisis caused in part by the “criminal actions of armed gangs.”

UN Secretary-General Antonio Guterres made the call and La Lime reiterated it on Tuesday, as more than three months later no country has stepped forward.

La Lime said there was widespread concern in the Security Council about the deteriorating security situation in Haiti.

She told the council on Tuesday that “gang-related violence has reached a level not seen in years.”

The number of murders and kidnappings increased for a fourth consecutive year in 2022, she said. She said last year’s 1,359 kidnappings were more than double the number in 2021, averaging about four a day. The homicide rate rose by a third to 2,183, affecting all segments of society, including a former presidential candidate and the director of the National Police Academy.

La Lime said the Security Council’s unanimous approval in October of a resolution imposing sanctions on individuals and groups threatening peace and stability in Haiti, starting with a powerful gang leader, and the sanctions imposed by the US and Canada, having effect.

See also  What human cheeks, bat feet and kangaroo arms have in common

On the political front, she said, a “National Consensus Agreement for an Inclusive Transition and Transparent Elections,” signed on December 21 by a broad range of political, civil, religious, union and private officials, was a positive development calling for elections. by February 2024.

But she stressed on Wednesday that the crucial missing element is a specialized international military contingent to support the police.

In the Security Council, “there is a lot of concern, and I think there is recognition that help is needed,” La Lime said. “The sanctions continue to do their job, and it is recognized that it is time to sit down and address this issue of policing. So I hope the Security Council will do that.”