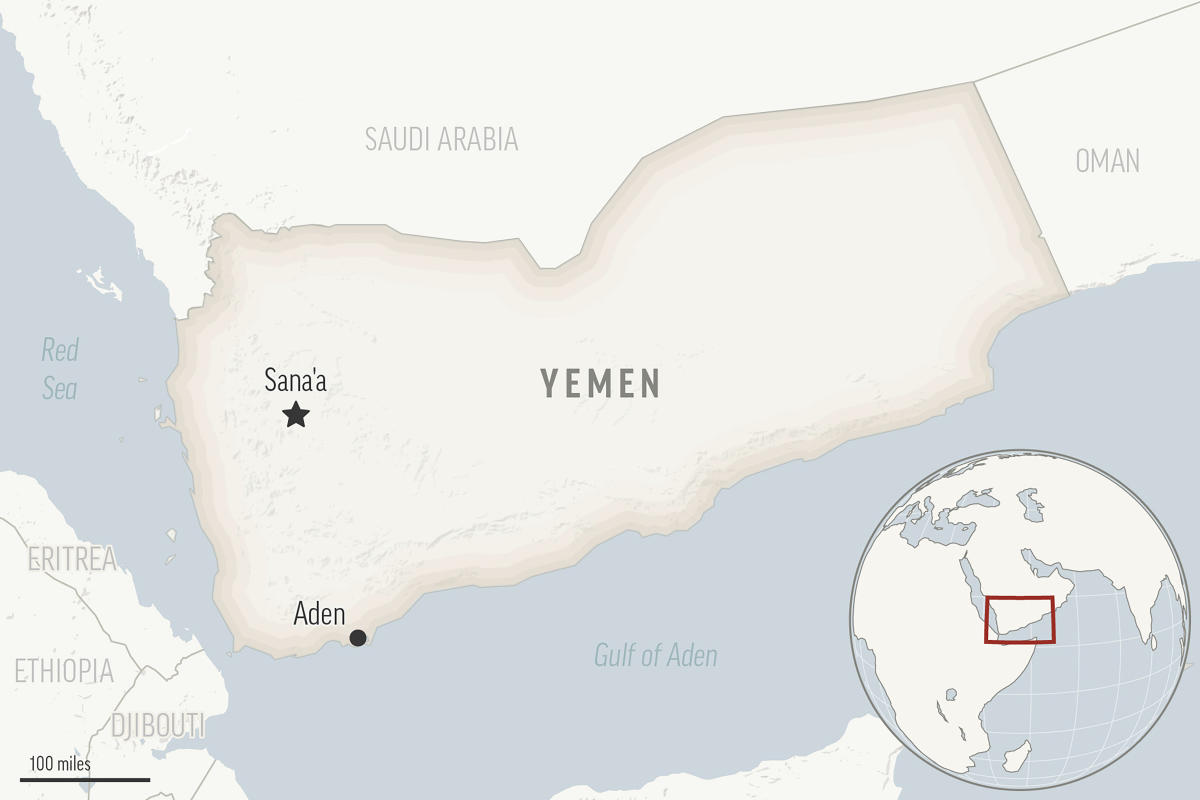 CAIRO (TUSEN) — The United Nations said Wednesday it needs $4.3 billion to fund its humanitarian efforts in war-torn Yemen this year.

The UN Office for the Coordination of Humanitarian Affairs said the money is needed to help Yemen’s 17.3 million most vulnerable people.

The agency said it plans to provide “urgent life-saving” assistance to 14 million people by 2023. A total of 21.6 million – two-thirds of the country’s population – would need humanitarian assistance and protection services this year, up from 23.4 million people in 2022, OCHA estimated.

Yemen has been ravaged by civil war since 2014, when Iran-backed Houthi rebels seized the capital Sanaa and forced the internationally recognized government to flee south and then to Saudi Arabia. A Saudi-led coalition went to war in March 2015 to try to bring the government back to power.

The war has largely degenerated into a stalemate and has led to one of the world’s worst humanitarian crises.