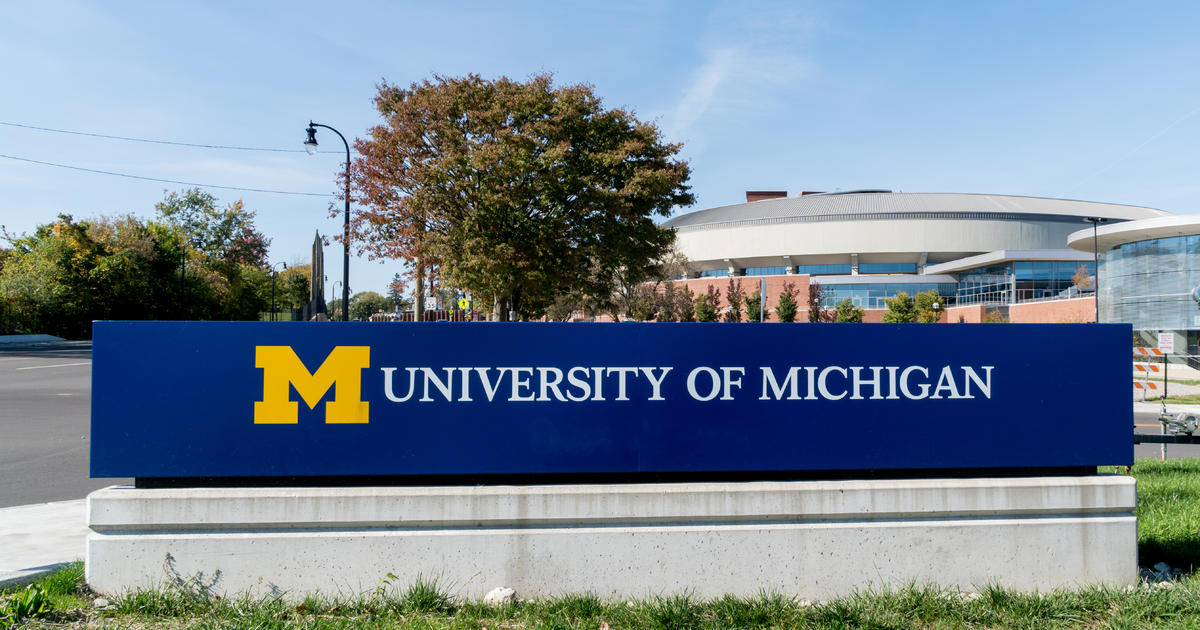 ANN ARBOR, Michigan (TUSEN DETROIT) – The union representing nurses at the University of Michigan says it has reached a preliminary contract agreement after more than two months without a contract.

The Michigan Nurses Association-University of Michigan Professional Nurse Council (MNA-UMPNC) says the agreement includes an end to mandatory overtime, an improved mechanism for enforcing contractual workload ratios and competitive wages to recruit and retain skilled nurses, according to a press release .

The association says its 6,200 MNA-UMPNC members have been working without a contract since July 1.

“Through our months of solidarity and collective action, nurses have stood strong to reach an agreement that meets our members’ priorities to protect patients and invest in nurses so we can provide the best care possible,” Renee Curtis, RN, president of MNA-UMPNC, said in a statement.

“MNA-UMPNC nurses would like to thank our community for all their support and advocacy over the months. Our elected nurse negotiation team unanimously believes this agreement is a victory for all who care about nurses and the quality of care at the University of Michigan.”

Following the lawsuit, the nurses’ union voted to approve a strike about the alleged unfair labor practices.