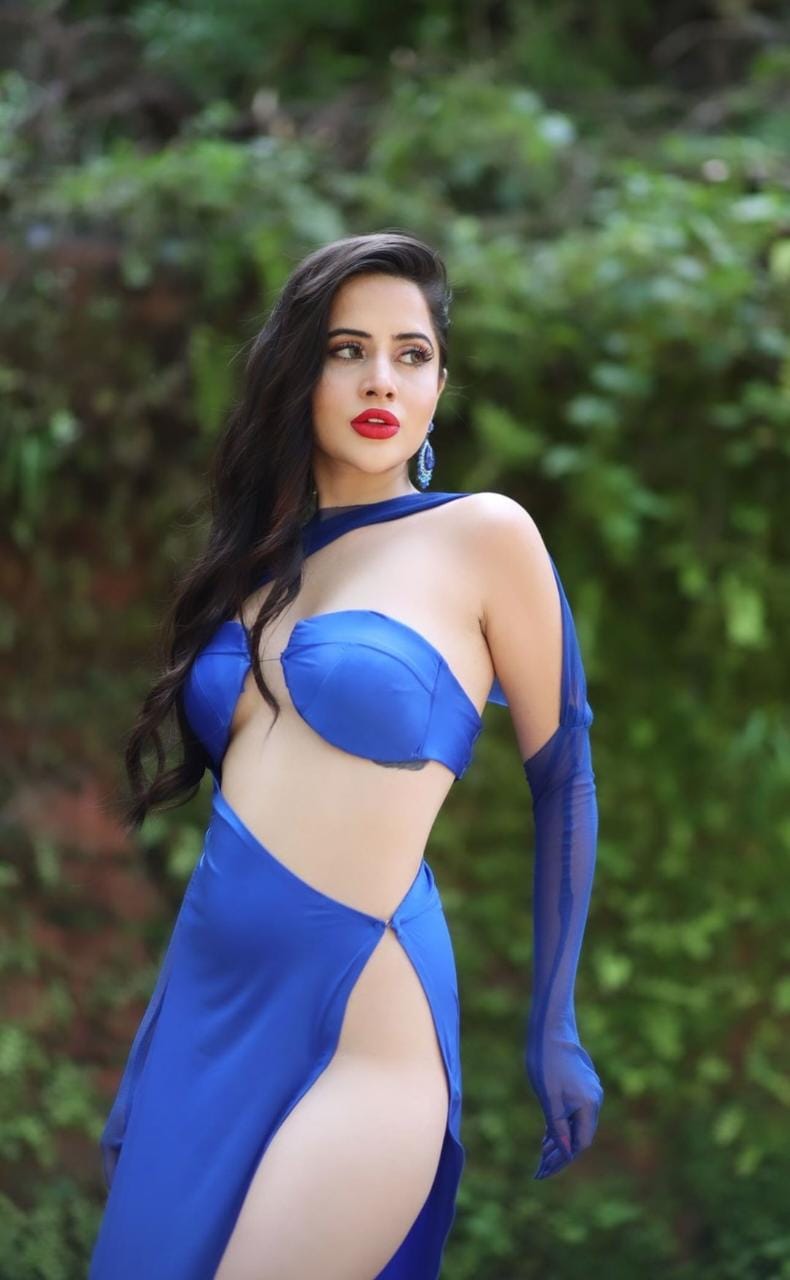 As usual, Urfi Javed’s daring dress caught the attention of online users. She recently posted pictures of herself in blue clothes on her Instagram stories. The ensemble also includes arm gloves and a hoop on the side to which the skirt is attached. 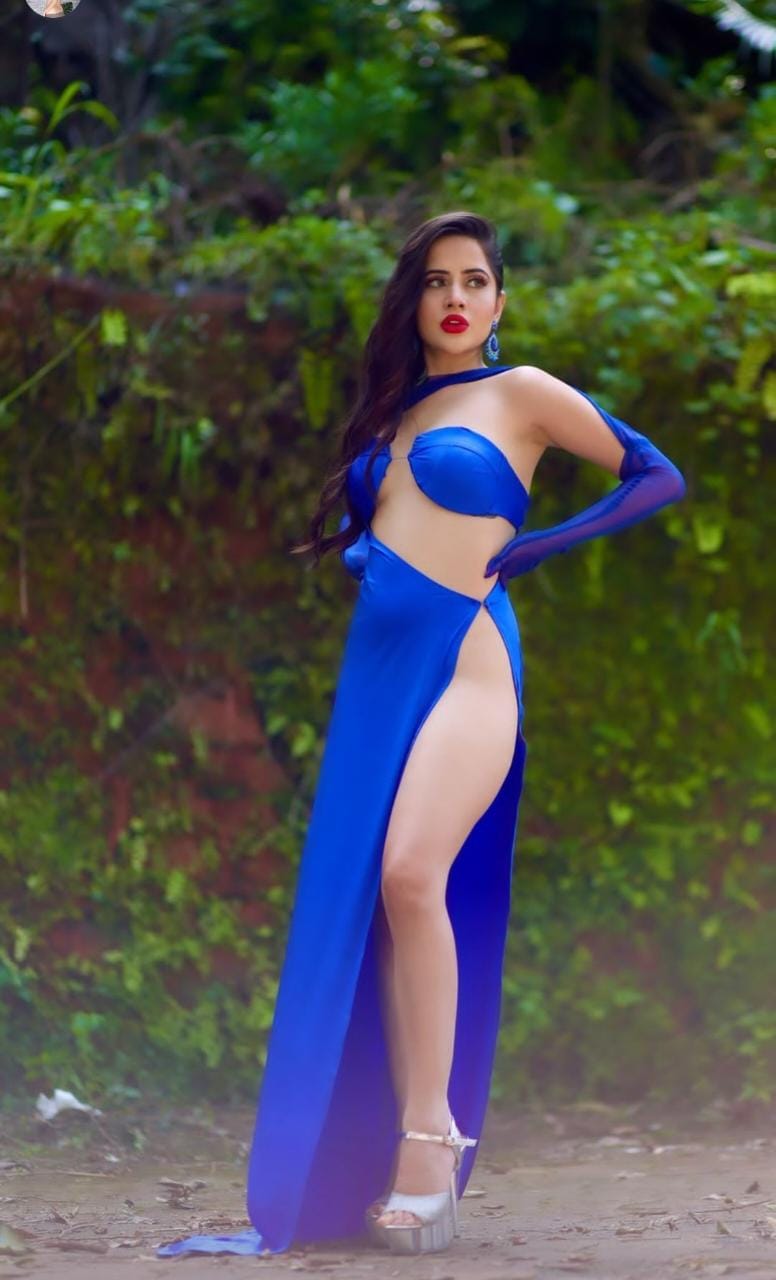 Yesterday Urfi attended a party where she wore a black set. The pictures were stunning and we also got to see her showing off her tattoo.

Urfi recently received comments for wearing a bikini top made with smartphones and charging wires. Fans were shocked by how she turns anything and everything into an outfit.

Not only this, but Urfi has made outfits with razors, disco ball decoration, chaandi vark and much more. There was a lot of discussion about one of her videos that she posted during Diwali.

In the video, the TV star went topless and stuffed with ladoos. Despite the constant trolling, Urfi takes it all to heart and continues to do what she loves.

She even calls out people from the entertainment business who humiliate her.

A few days ago, she called out internet sensation Hindustani Bhau.

In a recent video shared by Urfi on Instagram, Hindu Bhau was heard telling the actress to stop wearing her bold clothes as it goes against Indian culture. He added that he would take appropriate action if she didn’t understand.

If you didn’t know, Urfi rose to prominence after participating in Karan Johar’s Bigg Boss OTT, which only aired on Voot last year. She was the first contestant to be eliminated from the show on the eighth day alone when Zeeshan Khan cut his connection with her on the fourth day and teamed up with Divya Agarwal, who won the match.