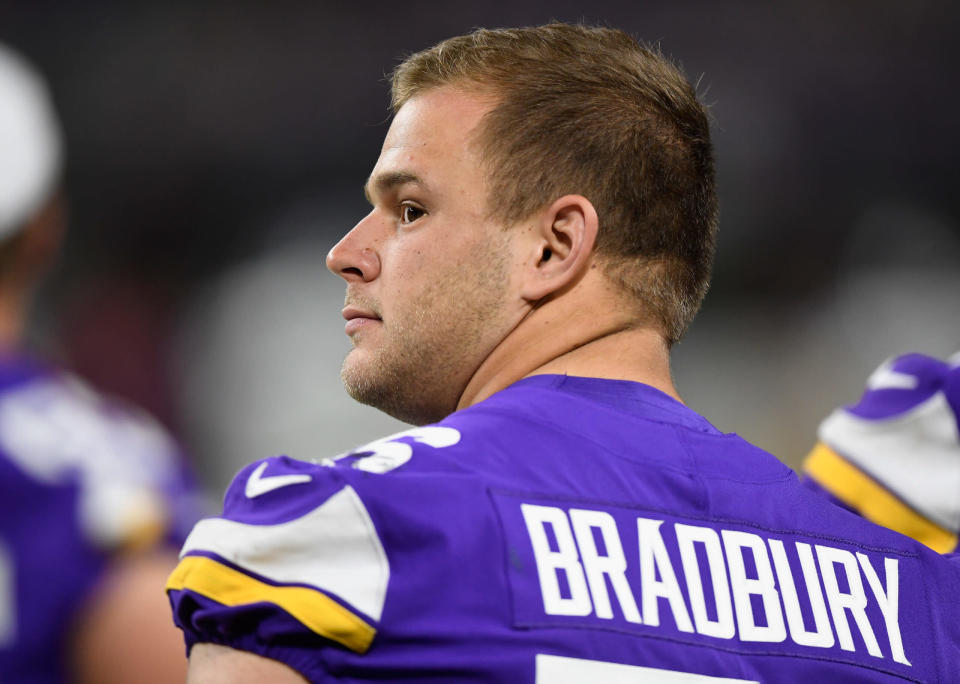 At the start of the concept cycle there was a lot of discussion about the middle position.

After drafting Garrett Bradbury 18th overall in the 2019 NFL drawing, the Vikings thought they had settled the middle position. It was seen as “pro-ready” and a perfect fit for the wide zone schedule.

Unfortunately, that didn’t get off the ground. Bradbury has struggled, especially against the pass. According to Pro Football Focus, Bradbury has had multiple digits with a pass-blocking figure of zero and failed to finish in the top-25 in PFF class in the middle position.

Speaking to the media during a press conference on Saturday, head coach Kevin O’Connell reiterated that there is still a center league.

Free agent signers Chris Reed and Austin Schlottmann both snapped photos in the center with representatives of the second team. After reports that Bradbury was lifted with a forklift several times during exercises, these comments are not a good sign.

It seems to be a direct result of Bradbury’s struggle to watch Reed take those shots in the middle.