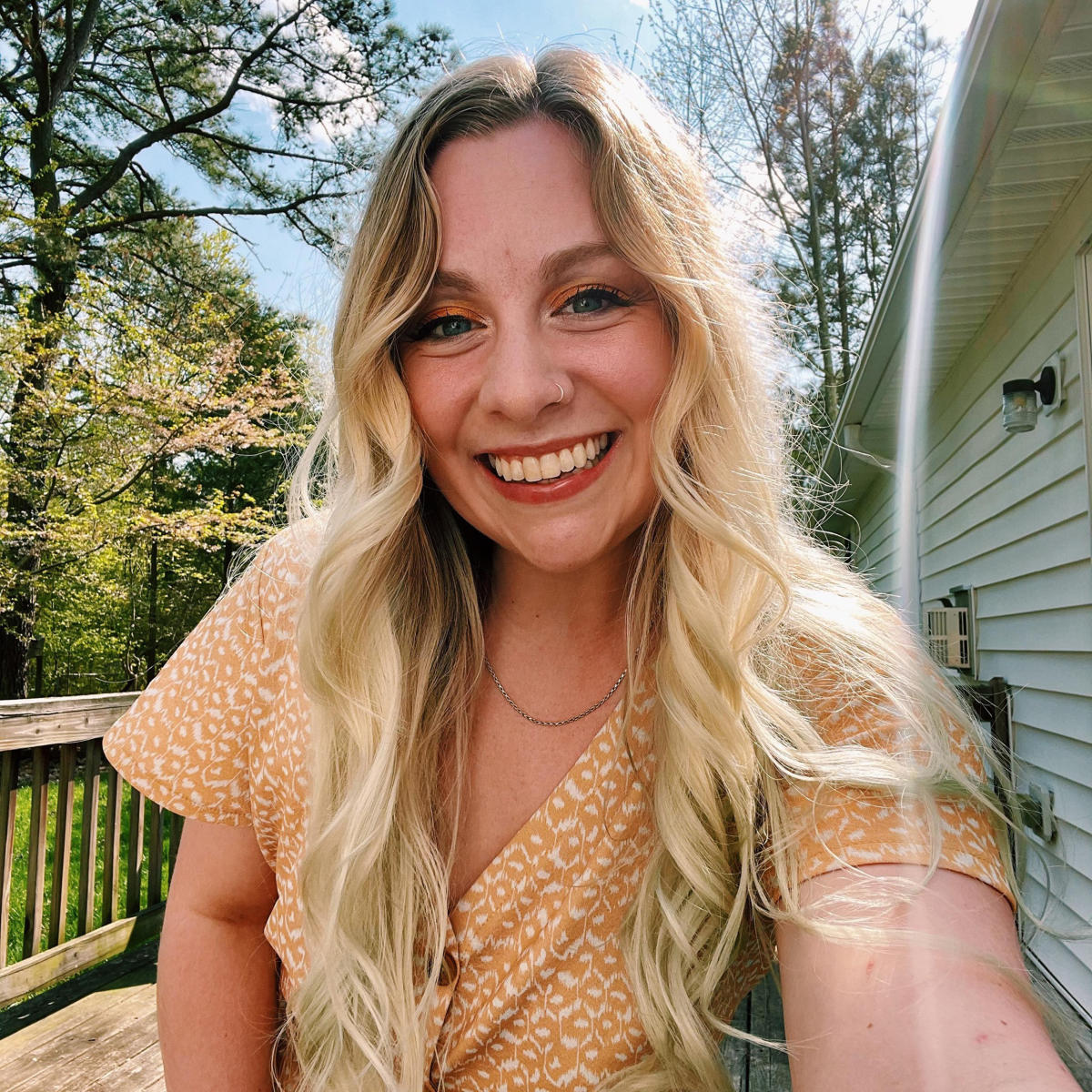 The Newport News school board voted Wednesday to replace the embattled superintendent amid the lingering fallout from a 6-year-old boy who shot his first-grade teacher this month.

The board voted 5-1 to remove George Parker III as head of the district of approximately 26,500 students. His divorce will take effect Feb. 1, said school board president Lisa Surles-Law.

Parker was removed “for no reason,” Surles-Law said, adding that he was a “competent” leader whose removal was based on the “future trajectory and needs of our school department.”

Parker declined to comment on Wednesday through a district spokesman.

Before the vote, the only school board member who supported Parker, Gary Hunter, said he was “perplexed” by Parker’s removal.

In heated comments, Hunter said he had not attended an earlier vote of no confidence from the board. He spoke in grim terms about Parker’s divorce.

“What we’re going to do tonight will be a tragedy if we make a decision without completing an investigation,” he said, adding that Parker’s past evaluations were “very good” and that “not getting someone new to solve the problem .” .”

“This problem is not a Newport News problem,” he said. “The big elephant in the room is the gun.”

Board member Douglas Brown, who supported Parker’s removal, countered that after hearing from staff and the public, he became convinced that a “new direction” was needed.

“We’re going to have to become a much more disciplined and security-focused board and division,” he said.

Mark Anthony Garcia Sr., a parent of a sophomore at the school, said before the board meeting Wednesday that it was time for Parker to step aside.

“It’s time someone else took his place,” he said, citing security flaws at Richneck that occurred prior to the shooting. He added that Parker is “part of the problem”.

Zwerner, 25, was seriously injured in the hand and chest when she was deliberately shot, Newport News police said. But she still managed to safely escort about 20 students out of class at the primary school, officials said.

“I believe she saved lives because I don’t know what else would have happened if those kids had stayed in that room,” Newport News Police Chief Steve Drew had said.

Zwerner texted a loved one before she was injured that the boy was armed and that school officials were doing nothing, according to a source close to the situation. The source said Tuesday that Zwerner sent the text about an hour before she was shot, writing that the student said he had a gun in his backpack and that Richneck administrators were of no help.

On Wednesday morning, Zwerner’s attorney, Diane Toscano, said at a news conference that three teachers went to the school administration about the boy’s behavior on the day of the shooting. The teachers reported that the student supposedly had a gun on campus, she said.

“The administrator downplayed the teacher’s report and the possibility of a gun,” Toscano said.

A third teacher told an administrator shortly before 1 p.m. that the boy showed a student the gun during recess and “threatened to shoot him if he told anyone,” Toscano said.

A fourth employee asked an administrator for permission to search the boy and was denied permission, she said.

The administrator told the employee to “wait and see the situation because the school day was almost over,” Toscano said.

She said the “government couldn’t be bothered” and that the tragedy “could have been completely prevented” had they “taken action when they knew of imminent danger. But instead they didn’t act and Abby was shot.”

Toscano said she plans to file a lawsuit on Zwerner’s behalf.

The news of Zwerner’s immediate warning comes after Parker said on a virtual town hall this month that the boy was late for school and had his bookbag inspected upon arrival at the office to sign in, according to parents who attended the meeting.

“At least one administrator has been made aware of a possible weapon,” Parker said in a video reviewed by NBC News.

A spokesperson for the district could not immediately be reached for comment on Toscano’s allegations.

The students go back to school on Monday

Drew, the police chief, has said the child’s mother legally purchased the 9mm Taurus firearm used in the shooting and that the boy took the gun from his home. Whether it was properly secured is a key element in the investigation, he said.

Drew said the investigation involves looking at the boy and his parents’ history. He also said that student witnesses will be heard.

“If there are files from child protection, we want to look at them. If there are school records about behavior problems or whatever, about violence, threats, those reports will also be investigated, he said.

The boy’s family released a statement last week from their attorney, James Ellenson. The family said the weapon was secured when it was taken from the home by the child.

“Our family has always been committed to responsible gun ownership and keeping firearms out of the reach of children. The firearm our son had access to was secured,” the statement said.

It also said that the boy is disabled.

“Our son suffers from an acute disability and was under a care plan at the school, with his mother or father going to school with him and accompanying him to class every day,” the statement said. “The week of the shooting was the first week we were not in his class. We will regret our absence on this day for the rest of our lives.”

The statement added that the boy has been in a hospital after the shooting and received the “treatment he needs”.

Richneck has been closed since the shooting. The students will return on Monday. At the reopening, the primary school will be equipped with a metal detector.

Newport News Public Schools, which has had three cases of gun violence on county properties in 17 months, has secured funding for 90 state-of-the-art metal detectors to be placed in all schools.