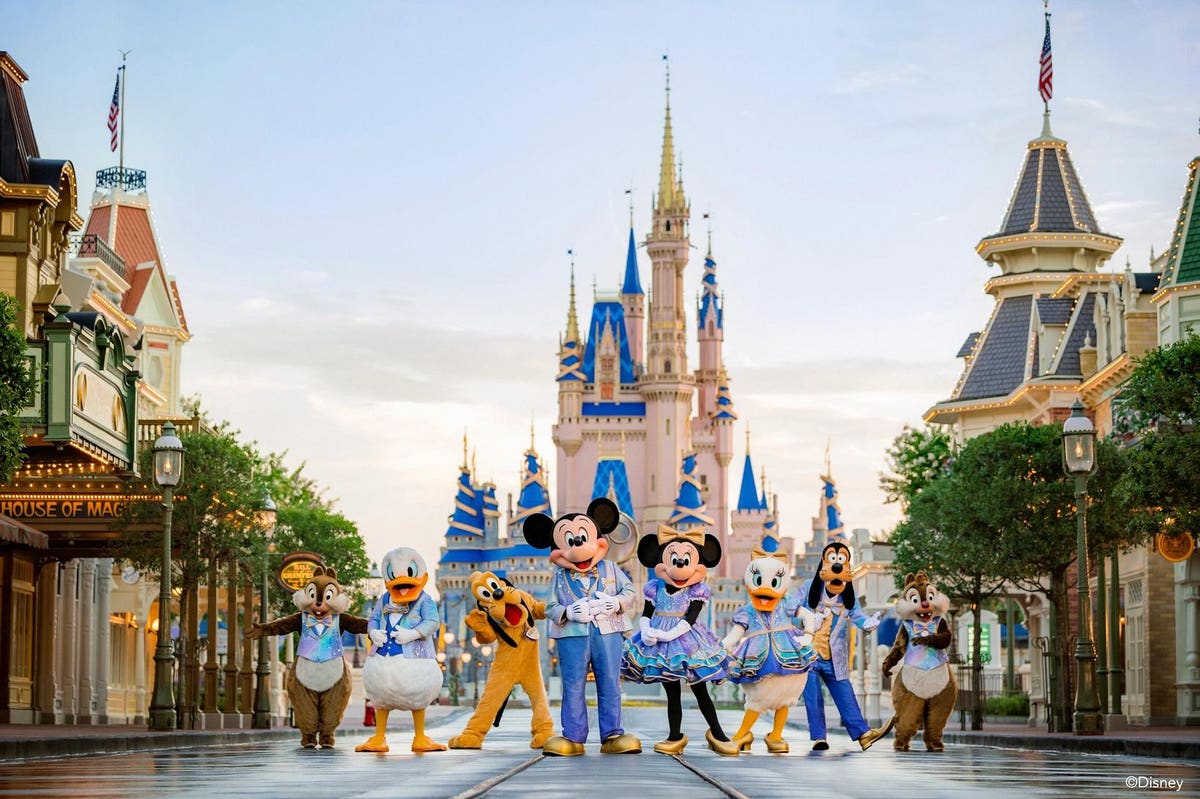 Have you ever dreamed of a whimsical Disney World vacation with dozens of your closest friends and family? Orlando’s Most Magical Gathering Contest offers a gift to one winner and up to 49 of their chosen guests. The group will enjoy a fun getaway to Orlando and the Walt Disney World Resort.

Casandra Matej, President and CEO of Visit Orlando, announced the competition, saying, “We are thrilled to announce this incredible competition to allow families to reconnect in such an incredible way at Walt Disney World Resort during the celebration. of its 50th anniversary.

Maryann Smith of Disney Destinations added, “Being with family and friends is valued today like never before. After so many missed so many stages and special events, our Disney team looks forward to welcoming the contest winners and other groups for unforgettable experiences that can only happen at Walt Disney World Resort. .

If you are interested in entering the contest, write a 250-word story that answers this question: “Why do you and your family need a magical gathering? Then collect a group photo. Then enter both along with the requested information about yourself on VisitOrlando.com/50.

The Visit Orlando’s Most Magical Gathering competition will be open for entries from October 14, 2021 to November 29, 2021. The winner will be announced in January 2022.

Before entering the contest, make sure you are able to travel from March 4, 2021 to March 7, 2021, as these will be the dates scheduled for travel. Additionally, keep in mind that only meals at private events will be included, so guests will need to plan to pay for meals during the trip. Additionally, while transportation to Disney World is included, customers will be responsible for their own transportation to other places in Orlando that they wish to visit.

The theme park is nothing new for birthday celebrations. Back when Walt Disney World celebrated its 25th anniversary, the castle was reinvented as a celebratory pink cake. The “castle cake” was loved by many and hated by some who missed having the traditional Cinderella castle in their vacation photos. Disney also launched a new parade that year called “Remember The Magic” that guests loved.

On the West Coast, Disneyland is also going big with its birthday celebrations. In 1975, he went patriotic with his birthday party, combining Disneyland’s birthday with America’s approaching bicentennial in 1976. Patriotic celebratory events took place during the summers of 1975 and 1976. This included a big parade which was aptly called “America on Parade” with 50 breathtaking floats which were dedicated to scenes of patriotism. There was also the “Fantasy in the Sky” fireworks display every night!

You can be sure Disney will go to extremes to make their birthday celebrations something to remember. Contest winners are sure to experience this firsthand in Orlando alongside close friends and family.

How to visit Saint-Barth without leaving your home