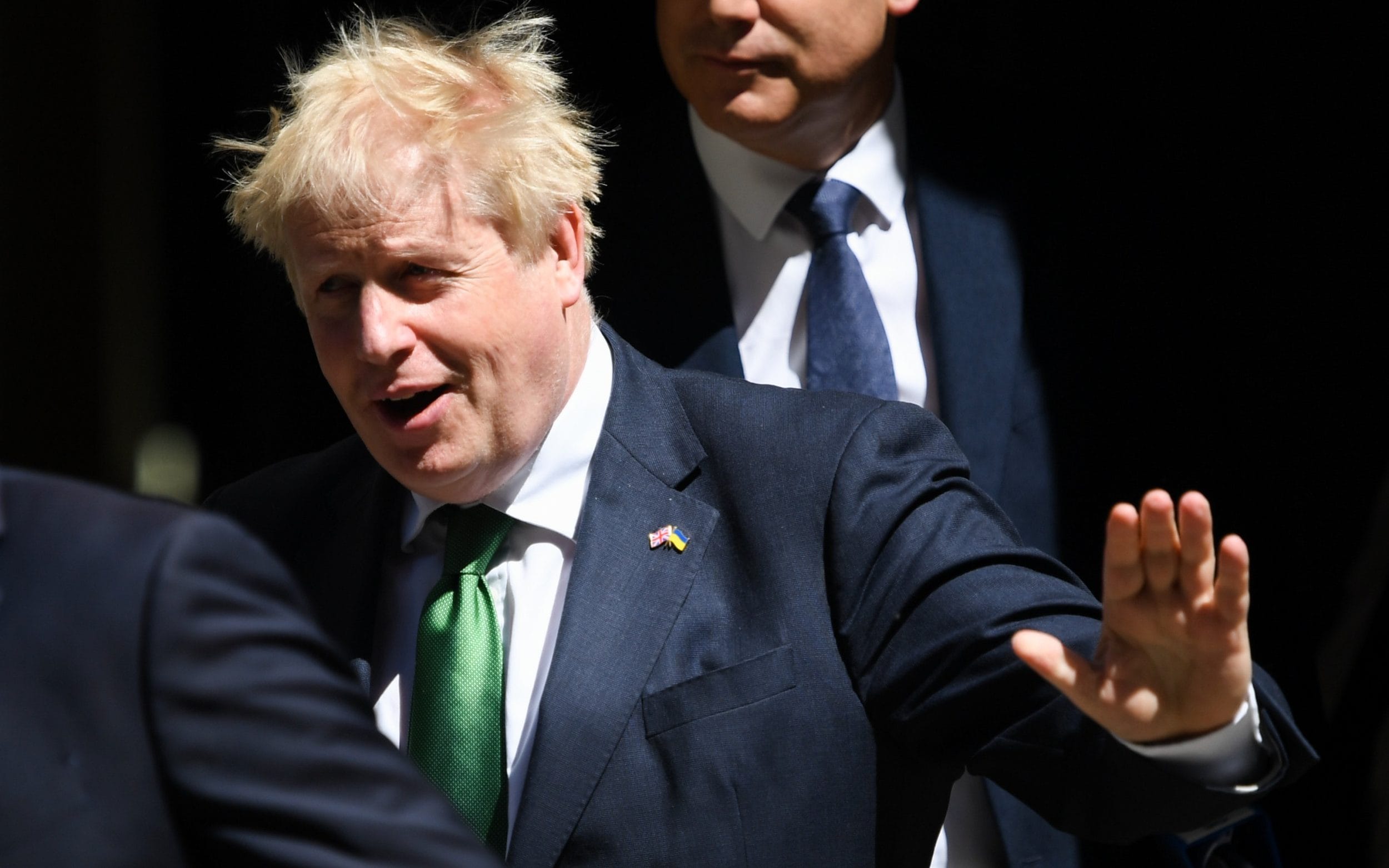 But the Tories have since lost some national support, with Sir Keir Starmer’s party currently leading the opinion polls after years in the desert under Jeremy Corbyn.

Who are the candidates?

Listed by last name (in alphabetical order), the candidates are as follows:

Nadeem Ahmed, the Conservative candidate, has been a councilor in Wakefield since 2006 and has been described by party chairman Oliver Dowden as ‘a strong local voice for Wakefield, helping to level us up there and across the UK “.

Mr Ahmed backed Boris Johnson throughout partygate and said he remained a ‘great asset’ to the Tories.

Simon Lightwood, the Labor candidate, is a member of the party’s National Policy Forum and works for the NHS. He sits on the Yorkshire Labor Regional Council.

Labor has been accused of breaking its own rules by limiting the number of local party representatives allowed to take part in the pre-screening process, leading the entire local constituency party executive to walk out in disgust .

Labor insisted local members had made the final choice of a “strong champion” for the city.

What could the result mean?

The result of the by-election will be announced in the early hours of Friday, June 24.

Depending on the result, Wakefield could be triumph or disaster for Boris Johnson and Sir Keir Starmer.

A Tory victory would be a major political win for Mr Johnson after surviving the June 6 confidence vote.

It would renew faith in his leadership of his split parliamentary party, while justifying his claims that voters are less “obsessed” with the party than the media and are still happy with his government’s record.

But if the party were to lose, it would signal renewed Tory vulnerability in the 45 “Red Wall” constituencies that turned blue for the first time in a generation in 2019.

One would wonder whether Mr Johnson will ever be able to fully regain the public’s trust and whether the ‘leveling agenda’ will truly succeed if voters in the North reject the Tories.