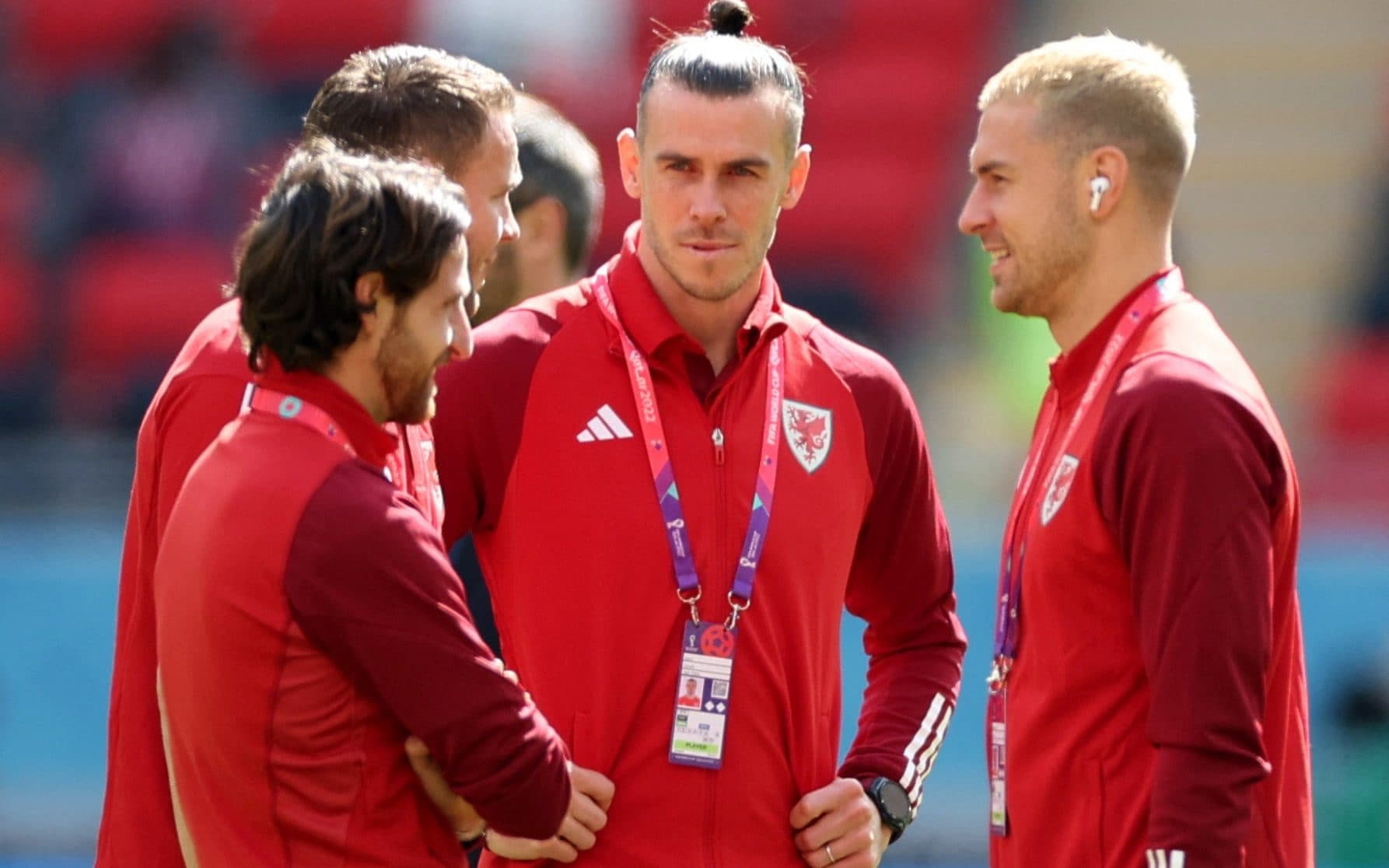 Welcome to day six of the World Cup in Qatar and it’s Wales we’re focusing on this morning as they prepare to face Iran.

Both sides come into this match desperately needing a positive result if they have any ambition to progress beyond the group stage and with the remaining Group B sides – England and the US – set to face each other later, this is their chance to to make a statement.

While many Welsh fans may be disappointed that their team failed to beat USA in their opening game on Monday, the 1-1 result was probably a fair result on balance.

Rob Page’s side struggled to establish themselves in the first half, going one goal behind to a Timothy Weah goal with talisman Gareth Bale looking slightly out of place.

However, the hour comes, the man comes. Despite a disappointing overall performance, Bale stepped up and scored a crucial second-half penalty that rewarded good Welsh work after the break.

While not ideal, a draw was far from disastrous for the men in red and they now have the chance to set up a grandstand battle with England next Tuesday if they come out with three points here.

On the other end of the spectrum, Iran endured a disastrous day at the office on Monday. A defeat against England was expected, but a 6-2 thump was not.

Billed as a well-rehearsed defensive side with limited but at least present offensive power, Iran proved far too porous and was thoroughly exposed by a quality performance from England.

Carlos Queiroz will be looking for his side to return to the kind of form they beat Uruguay in September ahead of the tournament.

Striker Medhi Taremi was heralded as Iran’s big attacking threat in this tournament, so at least his support against England was proof that he was in a goalscoring mood.

The question then becomes whether Iran can do things on the defensive side to make sure its efforts really count.

Full team news is expected from 9am.

England feel ahead despite three Pakistani centurions in first test |...