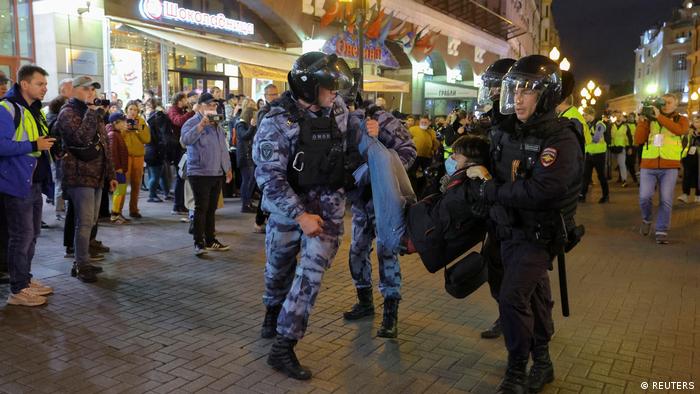 The telephones in the office of the German human rights NGO Pro Asyl have not stopped ringing, as questions from Russia continue to pour in. “People are asking how to get out of the country now. Since the announcement of the partial mobilization in Russia, our social media channels and our advisory team have been flooded,” Wiebke Judith of Pro Asyl tells TUSEN.

But the human rights organization’s advisers can offer little hope to the questioners at this point. “The problem is: how do they get to Europe in the first place?” Judith explains. “Because the escape routes are very limited. All the more so because the neighboring EU countries make it almost impossible for Russians to enter by land.”

Estonia, Latvia, Lithuania and Poland are currently denying Russian citizens. Finland offers them an overland route to get to the EU, but the Helsinki government is also considering imposing entry restrictions on Russian citizens.

Politicians from most political parties in Germany insist that Russian deserters are welcome in Germany. According to representatives of the ruling coalition of center-left Social Democrats (SPD), Greens and neoliberal Free Democrats (FDP), conscientious objectors, even those who have not yet been called up for service, should be granted asylum. numerous politicians from the centre-right Christian Democrats (CDU) and the Christian Social Union (CSU) and the socialist Left Party.

“There has to be a place they can flee to,” Robin Wagener, the Green Party’s foreign policy expert, told TUSEN’s TV news program. He said it would also be better for Ukraine if Russians flee military service than if they go to fight. “We should welcome them with open arms,” ​​Wagener said.

This is not only true for those who do not want to participate in what he called Russia’s “war of destruction” against Ukraine. “We also need opportunities for members of the democratic opposition in Russia to come to Europe. So that it can work from here to stop the war, overthrow the dictator and build another Russia.”

It is becoming clear that there is an exodus to the West, government spokesman Steffen Hebestreit said in Berlin on Friday. The German government is now seeking a consensus with its EU partners on how to handle the situation to find a “viable solution”.

But the EU has rarely been united in recent years on flight and migration. “We need escape routes instead of lip service from politicians,” says Wiebke Judith of Pro Asyl. “It really needs to be made clear what concrete options there are for the people in Russia and not just say that they will receive protection when they come here. That is too vague.”

Russian opposition members may have a chance to get political asylum in Germany. ‘But’, warns Judith, ‘that raises the question: how can you prove that you are being prosecuted? What are the specific requirements?’

Maximilian Kall, a spokesman for the Interior Ministry, said on Friday that the BAMF’s decision-making procedures for asylum seekers from Russia had been adjusted as early as April “so that, as a rule, conscientious objection is grounds for protection.”

In addition, since the Russian attack on Ukraine in February, 438 Russian nationals have been accepted as refugees on humanitarian grounds. These include opposition figures and journalists. 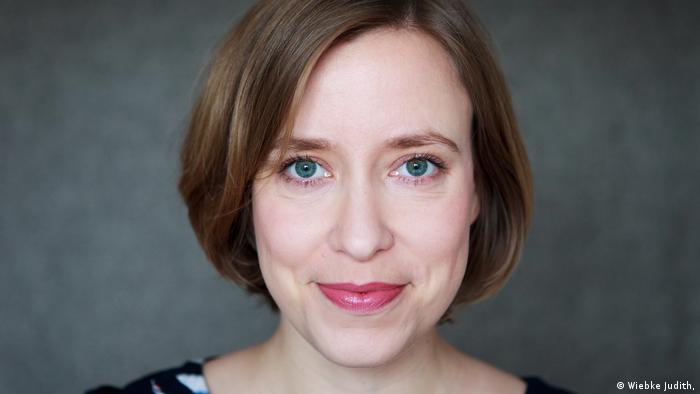 The fact that some neighboring countries, such as the Baltic States, Poland and the Czech Republic, do not want to grant asylum to Russian deserters has surprised the German authorities.

According to a ruling by the European Court of Justice in November 2020, persecuted deserters are in principle entitled to full refugee protection in the EU. The ruling clarified the situation of Syrian refugees conscripted for military service, who were subsequently granted asylum under the jurisdiction of the European Court.

Government spokesman Hebestreit made it clear on Friday that the issue of protecting Russian civilians fleeing the war should be discussed again with all European partner countries early next week. Wiebke Judith of Pro Asyl hopes there will be more than “political signals” and that escape routes will be opened for people from Russia to Europe.

While you’re here: Every Tuesday, TUSEN editors round up what’s happening in German politics and society. You can sign up for the weekly Berlin Briefing email newsletter here.

“Opportunity for someone else”: Ravi Shastri on Jasprit Bumrah’s injury ahead...