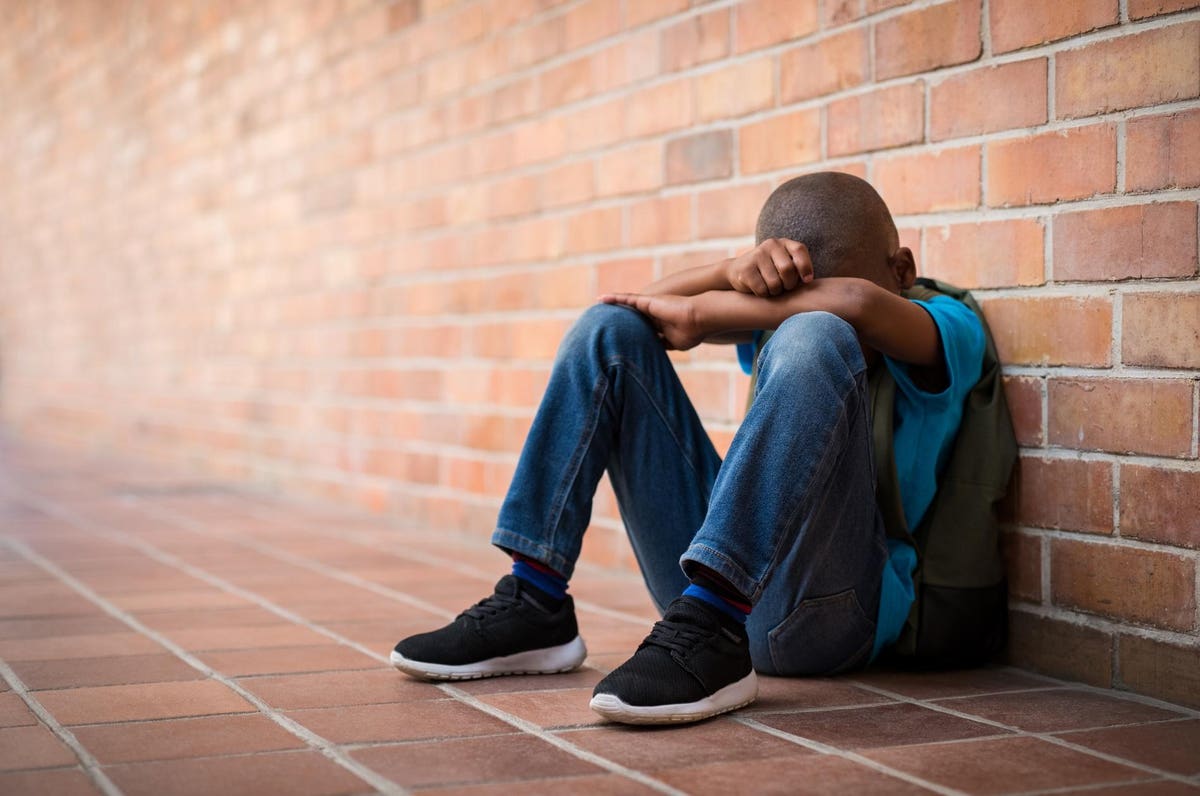 The pandemic has heightened concerns about the emotional well-being of students. We must be careful when responding to the needs of children—and stop regularly inflicting emotional damage through ineffective curricula and educational practices that make many feel like failures.

Many children have suffered from Covid-19. When distance learning was prevalent, some educators complained of a “myopic focus on academics” at the expense of dealing with student trauma.

Now that the children are returning to class, similar warnings are being issued. One parent argued that instead of just injecting knowledge into children’s brains, educators “need to make children’s social and emotional well-being the star”, making sure to “get kids to talk … struggles and challenges of the pandemic so they don’t carry all that stress with them throughout the school year.

This surge comes against the backdrop of a growing enthusiasm for what is often referred to as social and emotional learning, or SEL. Eighteen states have now adopted standards or guidelines in this area, up from just one ten years ago.

SEL is generally defined as the inculcation of skills in areas such as emotion management, relationship building, decision making, as well as feeling and empathy. But the term is vague and perhaps misunderstood. A recent survey found that the SEL label was unpopular with many parents, although there was broad support for schools to cultivate the component skills.

Some argue that SEL learning is best implemented through basic academic content, but there are also separate SEL education programs. One called Harmony, for example, features a second grade lesson in which the teacher reads aloud the story of a boy who is experiencing various feelings. Suggested discussion questions include: “Why is it important to pay attention to our feelings and what our body is feeling?” And “How do you know how someone else is feeling?” “

Getting children to think about feelings is important, and some students may well benefit from talking about the struggles of the pandemic. But there are reasons to proceed with caution and to investigate the core program itself for the causes of the emotional damage.

Not all children suffered during the pandemic. A panel of experts estimated that 30 to 40% of students suffered negative impacts on their mental or socio-emotional health during the pandemic. It’s troubling, but it also suggests that up to 60-70% didn’t. There is anecdotal evidence that some students have thrived while learning from a distance. And massive amounts of government aid have helped alleviate adversity, leading to a decline of the poverty rate last year.

Encouraging children to talk about trauma is not always helpful. If children have not had traumatic experiences, being repeatedly pressured to open up can make them feel like they should have, or even lead them to mistakenly believe that it is. they lived on it. For children who have suffered, talking about the experience may not always be helpful and may even exacerbate the problem. They may benefit more from immersing themselves in a fun task, such as learning history or science, reading and discussing literature, or working on a math problem.

Standard approaches to curriculum and teaching have long caused emotional damage to many students. It is not the fault of individual teachers. As I mentioned before, this is a systemic problem based on the discrepancy between teacher training and educational materials on the one hand and scientific evidence on how learning works on the other.

The most obvious example is teaching reading. Due to ineffective practices and mistaken beliefs, many students never learn to pronounce or decode words or to read fluently. Moreover, many of them, especially those at the lower end of the socio-economic spectrum, never acquire the academic knowledge and vocabulary necessary to understand a complex written text.

Dr Sheila Clonan, a psychologist who recently appeared on the Science of Reading podcast, used a powerful analogy to bring up the experience of a student who never receives effective decoding instruction: just imagine, did she said, that you can’t swim. You go to the pool thinking you’re going to take swimming lessons. But instead the teacher says, “Okay, everyone come in, start swimming. Go ahead, swim to the other side of the pool and come back. Some of the other kids go faster than others, but they all do it. And you can’t.

“And that’s what you do for six and a half hours a day,” Clonan said. “Imagine what that does to your soul. So of course we sometimes see anxiety, frustration, depression. Boys, Clonan said, are more likely to act. “Better to be mean than stupid,” one of them told him. Girls are more likely to become anxious and depressed.

In schools serving very poor populations, almost any student could struggle in the pool, as reading difficulties disproportionately affect children from less educated families – and in our society, education is strongly correlated with income. But just because everyone is floundering doesn’t necessarily make the experience any less damaging.

Children can experience a teacher’s frustration when, for reasons that neither the teacher nor the children understand, they just “don’t get it”. In a first grade class that I attended for several months, the well-meaning teacher showed her exasperation when students repeatedly failed to remember things like the distinction between fiction and non-fiction, or between a caption and a subtitle – too abstract concepts for many six-year-olds to grasp. The teacher was simply following the schedule and supervision given to her, but the result was that the students felt incompetent on a daily basis.

Of course, I assured him he was, even though I barely knew him. But I suspect that a kid who was confident in his abilities wouldn’t have asked a stranger this question.

I have also seen older students become defensive or resentful when attributed to books clearly intended for younger children, or when an adult expresses surprise at not having basic information about the world that implies. their manuals. With the best of intentions, we made the students feel like they are failures, when in fact the system has failed them.

Experts who study the social and emotional well-being of children know that academic success is key. Angela Duckworth, a leading authority on promoting “rude” and resilience, has created a “Student Growth Index” which includes questions such as: “Do you think you can be successful? in your classes, if you try? What these experts may not know is how many students would answer this question in the negative and why. If they did, they would surely sound the alarm bells.

We must do all we can to meet the social and emotional needs of students, whether or not they are related to the pandemic. But students are unlikely to be emotionally healthy if they spend many hours each day thinking they can’t win.

We must equip educators to teach decoding effectively; build academic knowledge from kindergarten, preferably through a coherent program; use the teaching of writing to enable students at all grade levels to absorb what they are supposed to learn and to think about it analytically; and rely primarily on explicit teaching rather than research-based learning and projects when students do not yet know much about a topic.

Doing these things may not solve all the problems children have in school, but it could go a long way in ensuring their emotional and academic well-being. And that is only fair.

The governor’s high school basketball dreams are blocked. And he cries to the scandal.