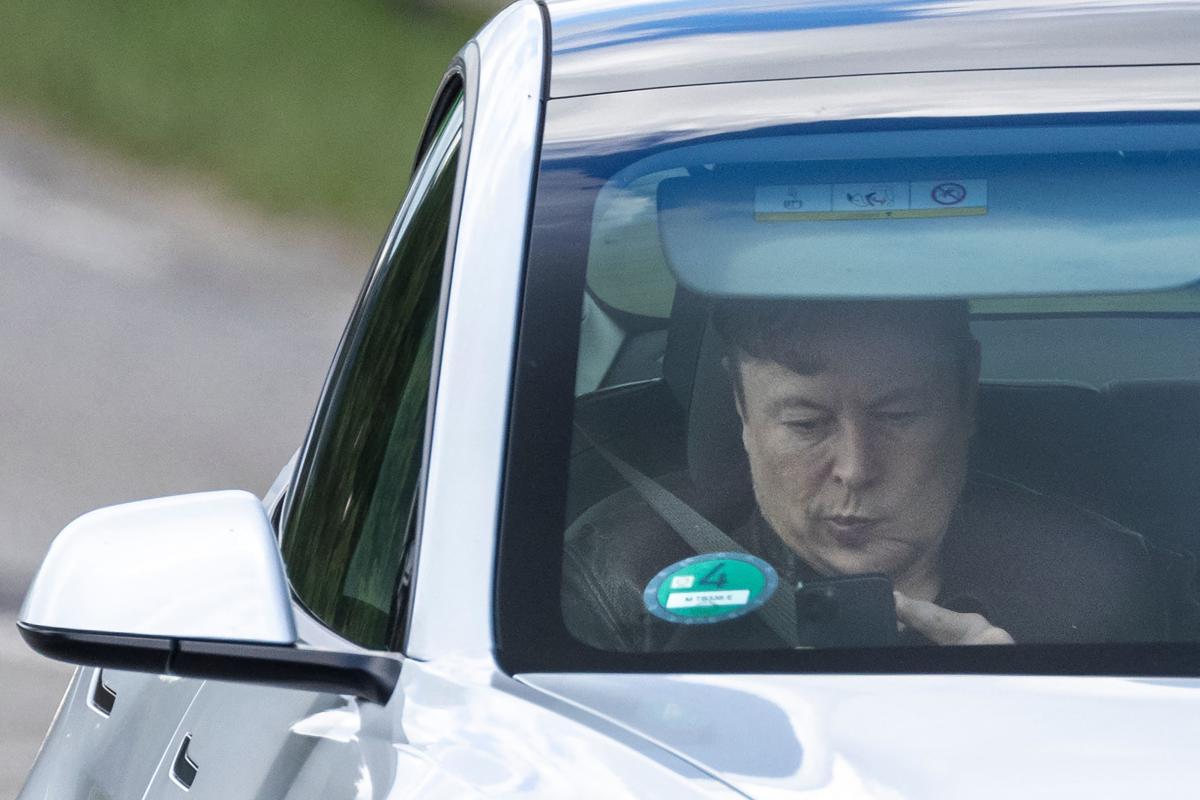 Tesla investors are begging CEO Elon Musk and Tesla’s board to consider buying back shares as the company’s stock price plunges to a two-year low. Tesla shares traded after hours on Wednesday for $183.20 and its market cap is down nearly $700 billion since its high a year ago.

Musk said during Tesla’s Q3 earnings call that the company will likely make a “meaningful buyback” next year, possibly between $5 billion and $10 billion. Last week, him said it would be “up to the Tesla board” to decide.

Buying back shares from the market would reduce the number of shares outstanding, increasing the ownership interest of current shareholders. A reduced supply of shares often causes a price increase. Tesla bull and influencer Alexandra Merz recently posted a petition on Change.org calling for a speedy buyback before the end of the year. Merz said this would allow Tesla to “take advantage of a currently very undervalued stock price” and avoid the 1% excuse tax that will apply January 1, 2023 on any buyback over $1 million.

Merz and other investors have also argued that a stock buyback would be a vote of confidence in Tesla’s future results and return wealth to shareholders.

“I am a huge Tesla fan and former shareholder, but in order to preserve my capital, I have been forced to go to the dark side,” said one petitioner, of which there are currently 5,807. “I recently started shorting the stock and have recouped about half of my losses. I believe in Tesla’s long-term growth, but I need to see some action from the board before going long again. confidence from the board that Tesla is still a good investment.”

Tesla’s stock has taken a hit recently for a variety of reasons, including diminishing investor confidence in Musk to effectively run the company. Many have complained that Musk is distracted at best by his recent purchase and acquisition of Twitter, a social media platform on which the executive has been venting his politics even more than usual as of late. Musk and certain members of Tesla’s board of directors are currently in court over the $56 billion CEO compensation package after a Tesla shareholder accused Musk of being a “part-time CEO.”

Some analysts, such as Morgan Stanley’s Adam Jones, worry that the Twitter fiasco and Musk’s rampant tweeting could hurt consumer demand for Tesla, as well as commercial deals and government relations.

Musk’s involvement with Twitter isn’t the only reason for stock crashes. While Tesla is still the market leader in electric vehicles in the US, the company is rapidly losing market share to other automakers as new models come online. In the third quarter, Tesla had a 64% market share in EVs, down from 66% in Q2 and 75% in Q1. The Ford, GM and Hyundai brands are rapidly catching up as they scale production of popular EV models such as the Mustang Mach-E, Chevy Bolt and Ioniq 5.

Tesla is also losing ground to Chinese EV makers such as BYD and Wuling Motors in China, where the automaker recently slashed prices to lure buyers, reportedly with lackluster enthusiasm. In addition, Beijing is now on lockdown and more restrictions have been imposed in China as the number of coronavirus cases rises. Not only could this affect Tesla’s ability to run its gigafactory in Shanghai, but further restrictions will further affect China’s weakened economy and reduce demand for luxury products like Teslas.

Then there are the back-to-back recalls Tesla issued over the weekend — more than 350,000 U.S. customer vehicles with software issues that disable taillights or deploy airbags during minor collisions in some cars. That’s on top of 17 other recalls this year.

Finally, Tesla has gotten a lot of bad press this year about its Autopilot and “fully self-driving” or FSD advanced driver assistance systems, which have been linked to some fatalities at worst and simply failed to deliver at best. as expected. In September, drivers filed a lawsuit against the company alleging false advertising of its technology’s autonomous capabilities.

See also  A return of volatility

All of the above, combined with a declining market, has caused Tesla’s market cap to rise from $1.2 trillion in November last year to $574 billion as of Wednesday’s end.

Billionaire Leo Koguan, who claims to be Tesla’s third-largest individual shareholder, has been calling for a buyback for months. Last week he tweeted that Musk should stop selling stock and take advantage of the “right timing” to buy back stock “before Q4.” Musk responded to the tweet, saying it was “up to Tesla’s board.”

In October, Koguan Tesla called to repurchase at least $5 billion worth of stock, and has historically advocated for up to $15 billion in buybackssaying that Tesla would have to use its free cash flow to fund the buyback.

Koguan said Tesla can still invest in FSD, its Optimus bot and new gigafactories, while also buying back “undervalued stocks”.

Volvo EV: Will a Volvo EV push Volvo Stock up?

Member of a white supremacist Texas prison gang gets life for...