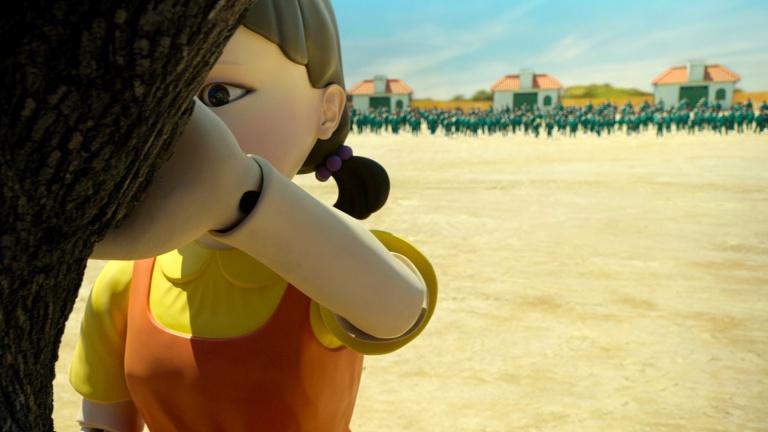 Netflix’s Squid Game is now a viral sensation, but would it have been just as important without a name that comes to mind? We could have found out, as it turns out Squid Game was almost not the name of the show, until the director himself pushed for the name to be used.

In a THR interview with Minyoung Kim, Netflix’s vice president of content Asia-Pacific, she reveals what the show was almost called instead of Squid Game:

“Squid Game, or ojingeo in Korean, is child’s play here, but not all Koreans really know it. My generation knows it, but my niece’s generation probably wouldn’t. So initially we knew we wanted this show to travel, but we were worried that the Squid Game title would resonate because not many people would get it. So we went with the Round Six title instead, wanting it to be more general and useful for telling people what the show is about.

But writer-director Hwang Dong-hyuk kept pushing for Squid Game instead, as the show is “unique” and the name put it on the map. Netflix now credits the name and eye-catching artwork with getting people to try the show for the first time when they might have otherwise skipped it.

“I think we tend to underestimate the curiosity of a lot of our members and our audience. Trying to make it really easy to figure out what the show is, we could have made a big mistake. I’m so glad Director Hwang brought us back to Squid Game – it sparks curiosity and captures the story so well.

It’s really hard to imagine Squid Game being called “Round Six,” which sounds like some sort of generic Ryan Reynolds blockbuster. I will say the focus on Squid Game and the intro that laid out the rules kind of made it very clearly what the final game was going to be, but I guess it didn’t really matter. What may be odd, however, is that a second season of the show where the games presumably change (VIPs have hinted that the games are new every time) that they would no longer play Squid Game like one of the contests. But at this point, the name is so iconic that they aren’t going to call it anything else.

There are a few other interesting notes in this interview, namely that originally Squid Game was going to be a two hour movie, but they ultimately decided that it would be better like the nine episode miniseries that we have, because there was just too much to cover and therefore a lot that should be cut for a movie. Clearly it worked.

We’re still waiting for information on Season 2, but that’s for sure at this point, and I’m sure it will be announced soon. By then, get ready for around 80,000 squid game costumes this Halloween.