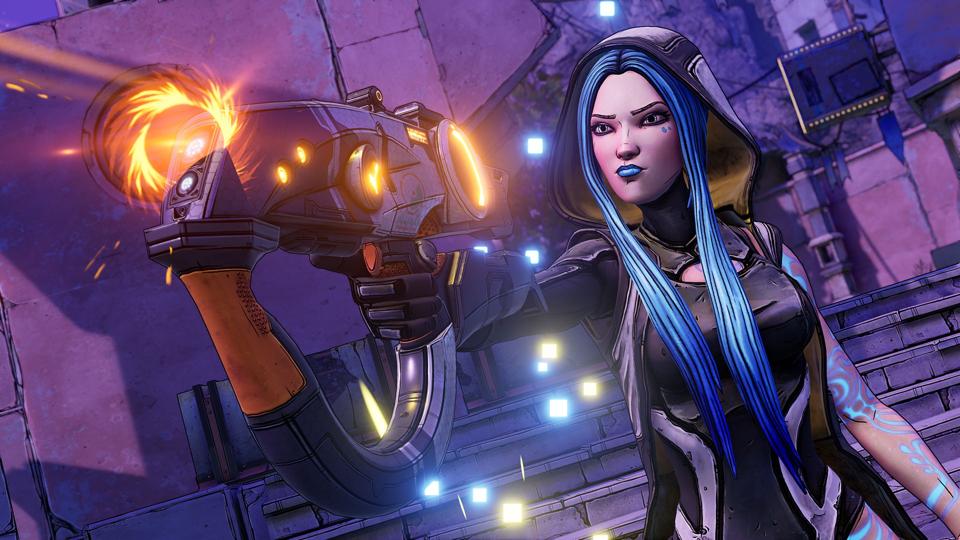 As part of the large set of assorted stuff players got with the Director’s Cut half of the new Borderlands 3 DLC, there were a few chunks of “behind the scenes” cut content.

Among them is a cutscene for what was supposed to be Maya’s funeral after she was killed by Troy, the game’s most significant death. Instead, the game went through it pretty quickly, and nothing of all this has not been seen:

The scripted, but fully voiced, cinematic is excellent and certainly makes us understand the long-hated character Ava a lot more, and shows that she may have simply been the victim of editing circumstances rather than being poorly written. More stuff like that would have gotten it accepted by more players, I guess.

So what happened here? Why was it cut from the game?

In short, the answer is time and money, most likely. Game development relies on some tough choices when it comes to trying to hit release dates, and it’s one of those sacrifices the game has made. Here’s Gearbox writer Sam Winkler on Twitter:

“There are a lot of answers to the extent that” it is obviously better, why not include it? “We really, really wish we had! You should know that the developers of * every game * you played had to make painful choices that were more difficult than ‘which version is better’.

Cutscenes are notoriously long and expensive events, and they last almost six minutes in total, which would have done a significant amount of work. The only “mission” part of this is sort of a thing where we were going to set up the ceremony, probably just by interacting with objects.

Still, I can think of more than a few other cutscenes that probably could have been cut in favor of this one, as it’s probably the most emotional moment I’ve seen in the game. I guess “Borderlands” and ” emotionally resonant ‘don’t often go hand in hand, but for me that’s part of the problem with the show. His dramatic moments are actually quite good, while I think his overuse of comedy is what doesn’t spend a lot of time. In short, I would like more scenes like this and less “leader of the streamer cult” stuff with Tyreen and Troy.

The theory is that Gearbox is working on Borderlands 4 right now, and there’s probably not much left to come to Borderlands 3 after the Director’s Cut. My hope for the next game is that they start to be at least 20% more serious, because I think their best job, both writing and dubbing, comes when they give up on comedic gags for a few minutes. It’s just a shame that this scene couldn’t have made it to the final release, because I think it would have changed the tone of the campaign significantly.