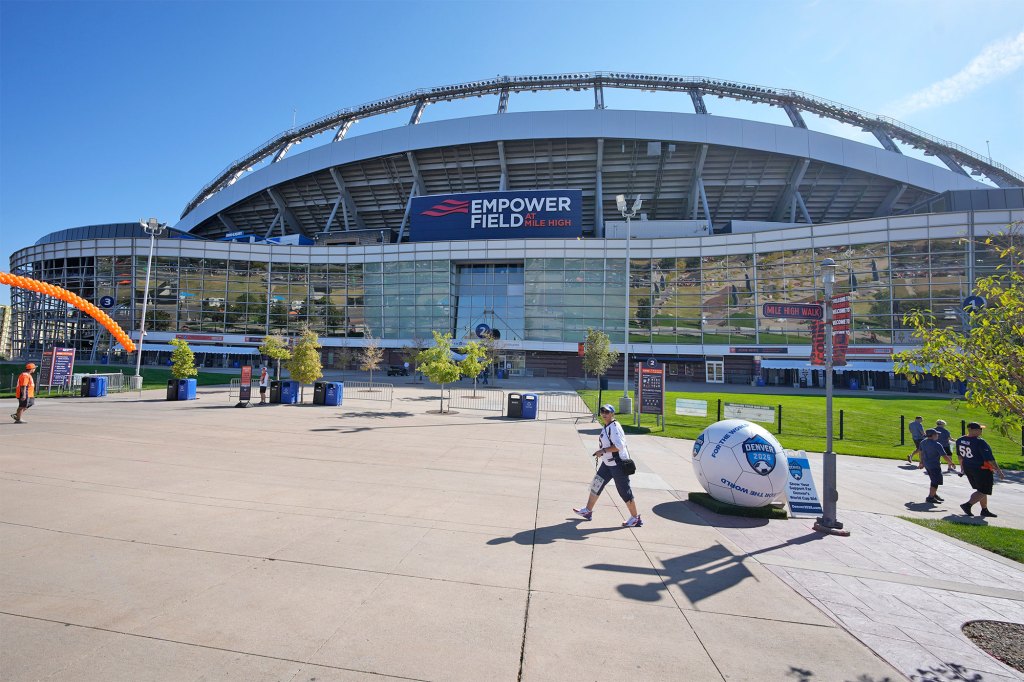 Colorado authorities have identified the woman who plunged to death after Kenny Chesney’s concert in Denver.

Jimi Goodman, 48, died after falling from an escalator at Empower Field at Mile High Stadium in Denver, Colorado, just before 11 p.m. on July 30.

According to police, Goodman sat on the railing before falling. She was pronounced dead on the spot.

The Denver Office of the Medical Examiner confirmed to The Post that Goodman’s cause of death was the result of multiple blunt injuries. The manner of her death was ruled an accident.

Goodman’s death left the country singer “devastated” as he made a statement following the sad news.

“I was devastated to learn of the loss of someone after our show,” the “American Kids” hitmaker told the Denver Post in a statement. “There was so much joy, so much heart from the people of Denver last night – and to hear this is heartbreaking.”

“Life is precious. Sharing music brings us together and that love we share makes us so much more. For the lady who came to share that love, there are no words. For the loss of her friends and family, I mourn with them and for them.”

Empower Field at Mile High, where Chesney performed his “Here and Now” tour show, released a statement on Twitter after the tragedy.

“We extend our deepest condolences to the loved ones of the woman involved in the tragic incident that occurred at the end of Saturday’s concert at Empower Field at Mile High,” the statement read.

“Nothing is more important than the safety of our guests, and Stadium Management Company is in contact with the Denver Police Department as they investigate this unfortunate situation.”

Goodman’s death is the third fatality at the stadium since 2015.

According to TUSEN News, Francisco Morales fell one level while trying to chase his hat that was blown off in the wind in 2015.

Another fan, Jason Coy, died in October 2016 while doing several stories during a game in Denver Broncos. Coy’s family sued the stadium and the beer sellers before the matter was settled.