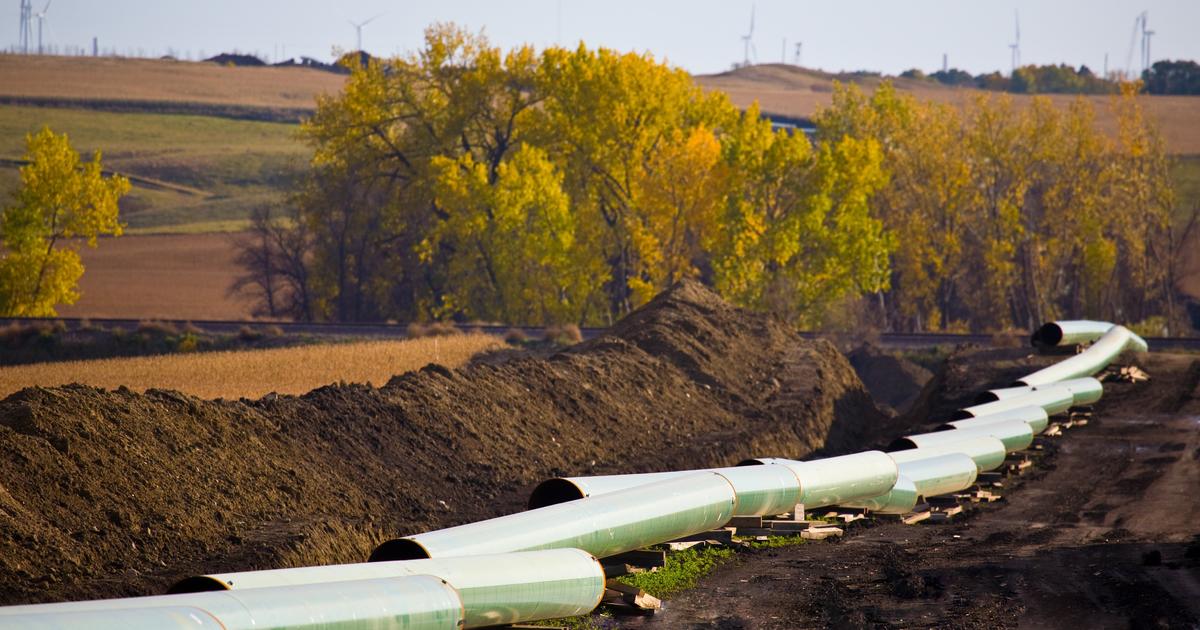 DES MOINES, Iowa — A federal judge Thursday sentenced an Arizona woman to six years in prison for using a cutting torch to damage the Dakota Access pipeline in Iowa and to set fire to pipeline equipment in three counties in 2016 and 2017.

The judge also ordered Ruby Katherine Montoya, 32, to pay nearly $3.2 million in restitution along with Jessica Reznicek, a woman who helped her.

Montoya pleaded guilty to conspiracy to damage an energy supply. She admitted to helping Reznicek and others damage the pipeline at several locations in Iowa.

“The verdict imposed today demonstrates that any crime of domestic terrorism will be aggressively investigated and prosecuted by the federal government,” US Attorney Richard D. Westphal said in a statement. He said the seriousness of the actions warranted a significant prison sentence and should deter others who might consider participating in domestic terrorism.

Reznicek was sentenced to eight years in prison in June 2021 after pleading guilty to a similar charge. She appealed the verdict, but it was upheld by a federal appeals court in June.

Environmental groups opposed the pipeline, which they said threatened an oil spill disaster. Some landowners also opposed using eminent domains to force farmers to allow construction on their land, and the Standing Rock Sioux tribe fought the pipeline, claiming the environmental impact assessment was inadequate.

Montoya’s lawyer did not immediately respond to a message asking for comment.