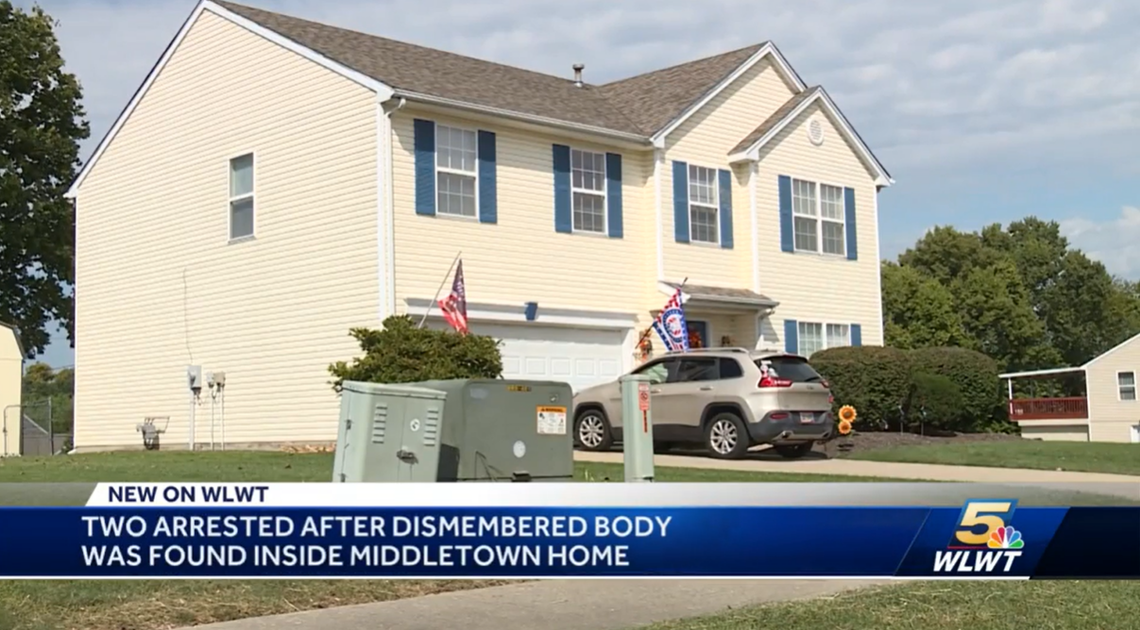 A woman killed her partner, then the friend of the victim’s daughter dismembered his body at an Ohio home, according to court records obtained by a local TV station.

The friend, John Havens, went to the lobby of the Middletown Division of Police on Tuesday, Sept. 20, and asked to speak to an officer, according to a department press release.

The 34-year-old man gave “detailed information about a murder” at a Middletown home — stating that Bonnie Vaughn had shot and killed someone before dismembering the body, police said.

“As officers entered the property, Ms. Vaughn tried to flee,” Middletown Police Major Eric Crank told WLWT. “Officers used their patrol vehicles and put in her vehicle. She was then taken into custody without further incident.”

Inside the house, officers found blood and human remains dismembered in a first-floor room, according to the press release.

Vaughn, 59, admitted to killing her husband — 55-year-old Jeffrey Fellman — in the garage on Monday, Sept. 19, according to the Dayton Daily News.

Police are still trying to confirm whether the couple were married, but they acknowledged that the victim and suspect had a “household relationship.”

Havens told authorities that Vaughn had collected him from his home and asked for help disposing of a body, according to court documents obtained by WKRC. When they got to the house, he said he had found his girlfriend’s dead father.

According to WKRC, he dismembered the father’s body with a handsaw.

Officers have previously responded to issues of “household breakdowns” at Vaughn and Fellman’s home, the Dayton Daily News reported.

Anyone with additional information about the murder is requested to call 513-425-7700.

Son kills his mother and puts her dismembered body in a dumpster, California police say