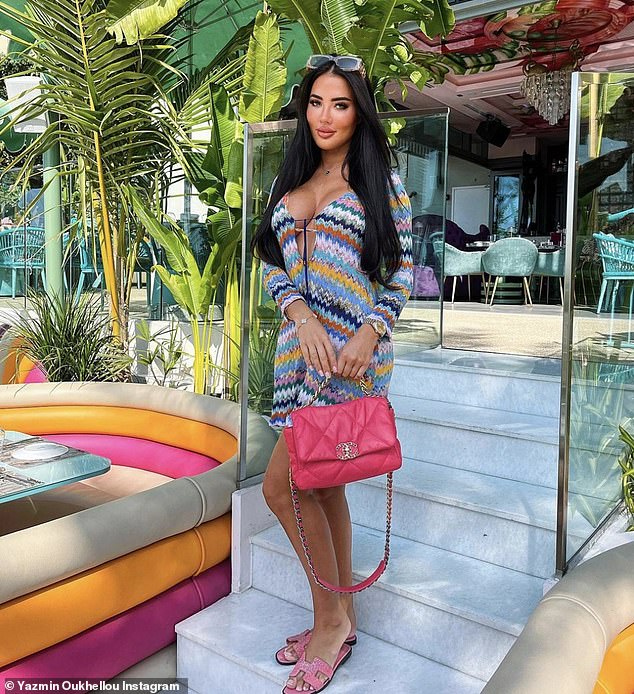 The reality TV star, 28, has decided to walk away from the hit ITVBe series nearly six years after she first joined the show, according to The Sun.

It is alleged that Yazmin has decided not to appear in the next series of TOWIE because she wants to process the “trauma” of what she went through.

Yazmin was involved in a horror crash in Turkey in July when Jake’s blue Mercedes E-class saloon crashed down a mountainous road and into a ravine in Bodrum.

An insider told the publication, “Yaz has decided to move away from Towie’s next series and focus on recovering from the trauma of what she’s been through over the past year.

“She needed a break after everything to process what happened, so she has decided to leave the show and will not be seen in the next series.

“The door is always open for her to return, and Towie’s bosses were keen not to lose her, but fully respected her wishes and wanted her to put herself first.” 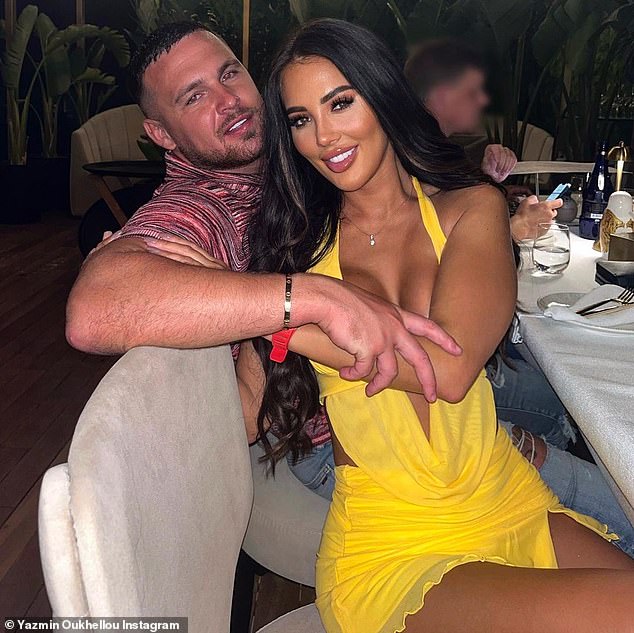 Troubled times: Yazmin was involved in a horror crash in Turkey in July when Jake’s Mercedes E-class saloon crashed down a mountainous road and into a ravine in Bodrum

Yazmin first appeared on TOWIE on its 20th series in March 2017 alongside her then boyfriend James Lock.

The news of her reported departure comes just hours after TUSEN revealed that Pete Wicks is also quitting the show.

TUSEN has reached out to TOWIE and Yazmin representatives for comment.

In July, Yazmin was in the car with Jake when he crashed the vehicle in Turkey, killing him at the age of 33. 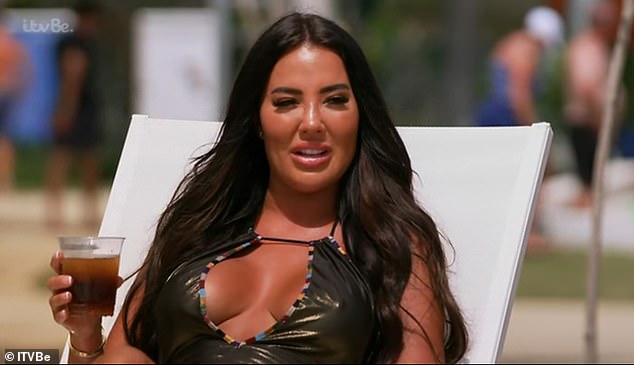 Taking a step back: The 28-year-old reality TV star has reportedly decided to walk away from the popular ITVBe series, almost six years after she first joined the show

The on-off couple were holidaying together when Jake crashed the car off a cliff in Bodrum and died on the spot.

Yazmin told The Sun that in order to survive the blow, she climbed off a blood-covered cliff with a broken arm and now has permanent physical scars.

After being told by doctors that she was lucky enough to walk away from the devastating accident, Yazmin confessed that she had had sleepless nights and needed therapy because she couldn’t understand why she had been given a second chance at life.

In July last year she said: ‘I cut an artery and a nerve, which is why I was bleeding so much. The doctors called me an angel, a miracle, because it’s an infamous place and people never survived. 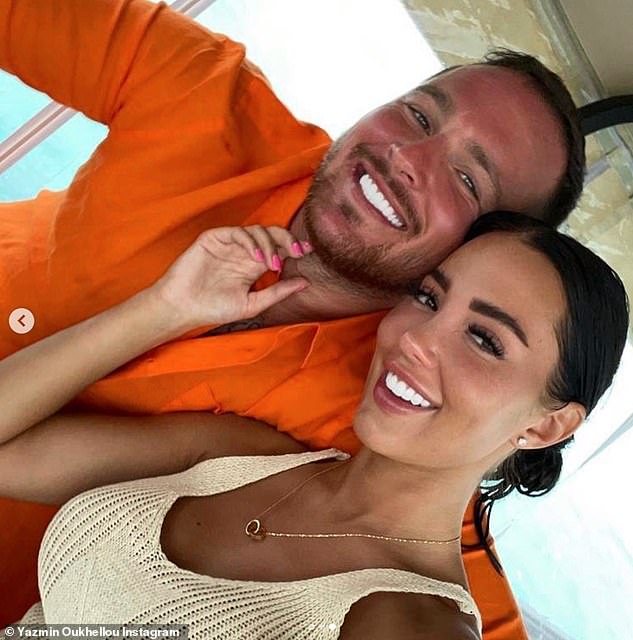 Horror crash: Yazmin told The Sun that in order to survive the blow, which killed Jake, she climbed off a blood-covered cliff with a broken arm and now has permanent physical scars

Now I’m just wondering how the hell did my partner die while I survived? It made me look at life very differently.’

Yazmin was reportedly banned from attending Jake’s funeral after his family blamed her for his sad passing, saying the pair had been arguing at the time of the crash. 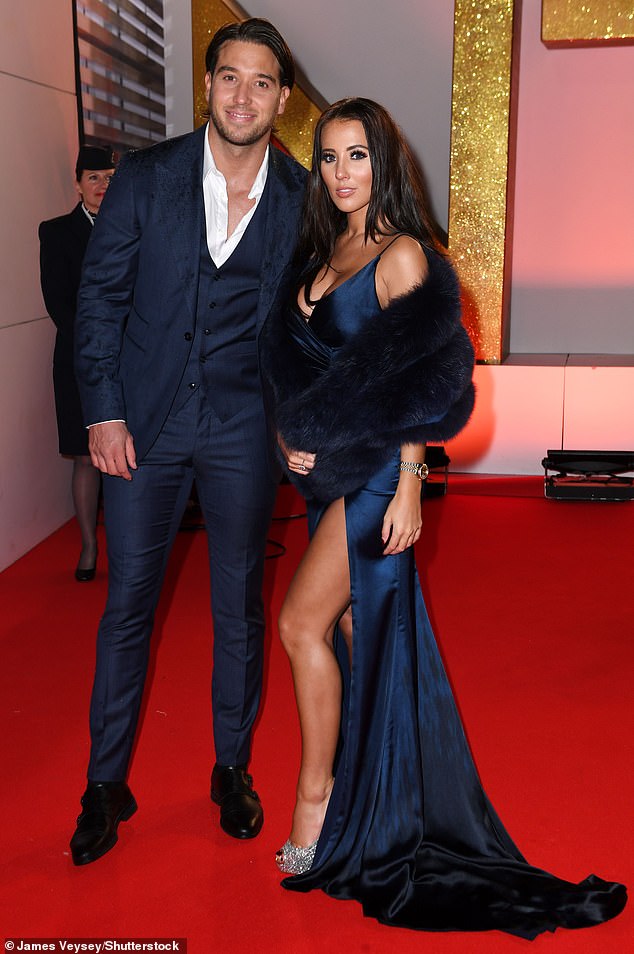 Star: Yazmin first appeared on TOWIE on its 20th series in March 2017 alongside her then-boyfriend James Lock (both pictured in 2019)

The reality personality, 34, is about to announce to his loyal fanbase that he is stepping away from the ITVBe series to focus on new TV projects.

After seven years on the show, during which the long-haired twink rose to fame thanks to his relationships with former castmates Megan McKenna, 30, Chloe Sims, 41, and Ella Rae Wise, 22, Pete is looking to explore new opportunities away from the world of reality TV.

A source told TUSEN that Pete’s departure was a huge blow to ITVBe executives, who suffered the loss of longtime cast member Chloe and her sisters Demi and Frankie last year. 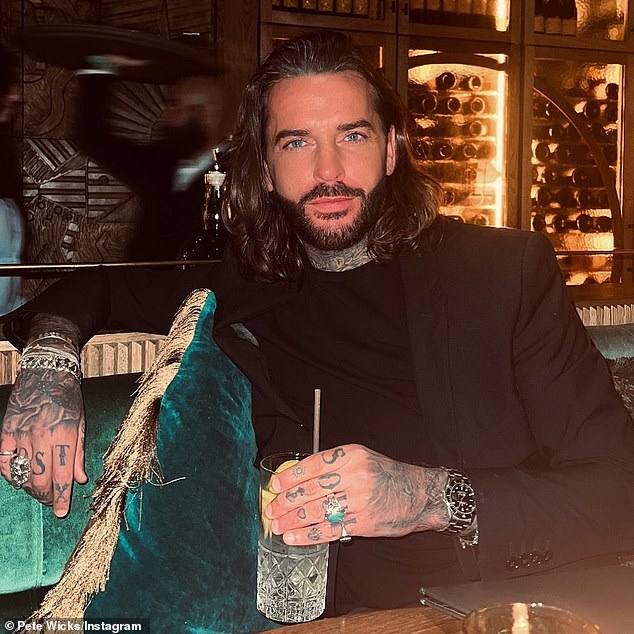 An insider revealed, “Pete is a hugely loved member of TOWIE by viewers and the cast alike.

But now it’s time for him to move on, he’s a bit older than the rest of the cast and he’s hoping to achieve more in his career after being on the show for so long.

“It’s been a monumental stint and his storylines will go down in TOWIE history, but for now he’s taking a step back.”

A second source added, “Pete will continue to cameo on TOWIE when it makes sense to appear alongside his friends, but he will no longer be a full cast member.”

TUSEN has reached out to TOWIE and Pete’s spokesperson for comment. 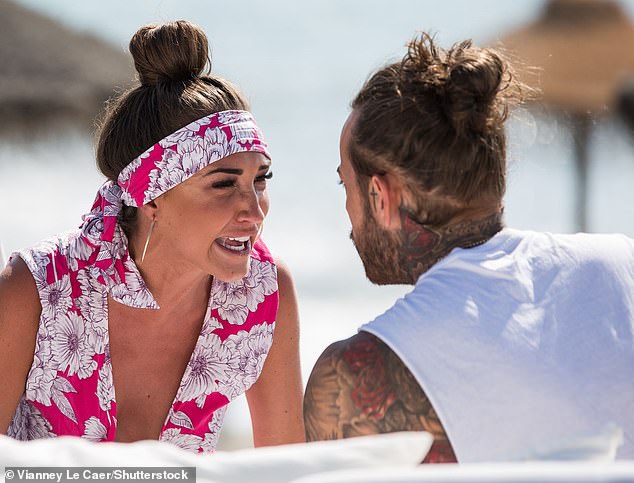 Going away: After seven years on the show, which saw him rise to fame thanks to his romance with Megan McKenna, Pete wants to explore new opportunities (pictured in 2016) 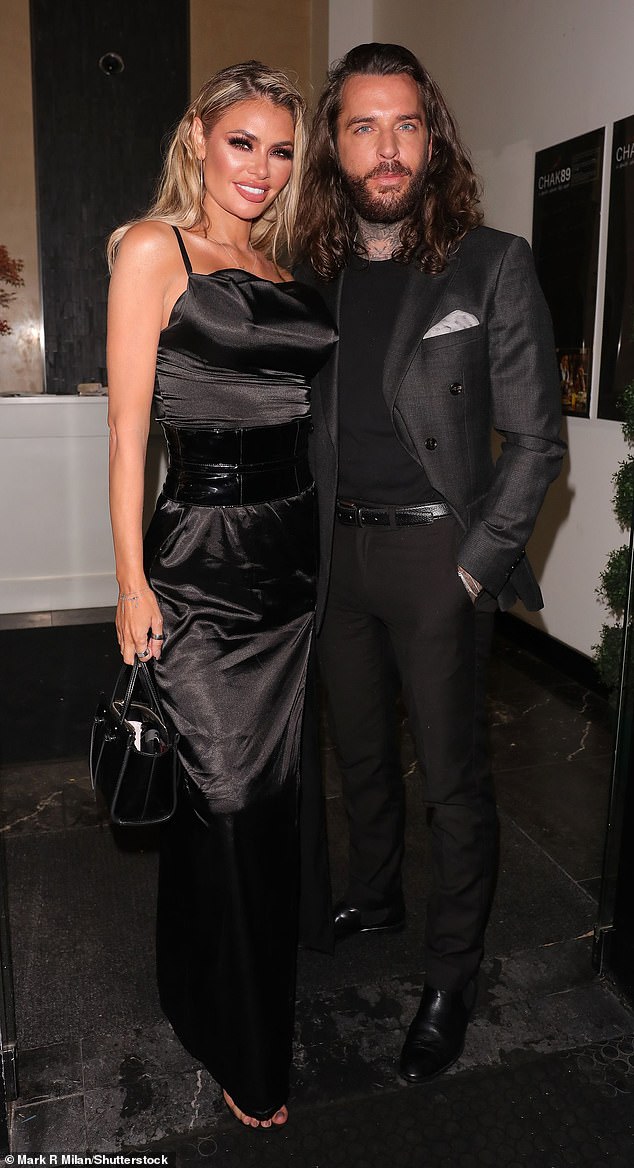 Slap: A source told TUSEN that Pete’s departure has come as a huge blow to executives, who already suffered the loss of longtime cast member Chloe Sims last year (pictured in 2019)

He quickly became a main character in the series and romanced The X Factor: Celebrity winner Megan, with whom he had a tempestuous relationship.

Their romance came to an explosive end when Megan discovered that Pete had been sending explicit text messages to his ex-girlfriend Jacqui Ryland.

He dated Miss Great Britain and co-star Shelby Tribble, who has since had a baby with former TOWIE cast member Sam Mucklow.

He later had a rocky relationship with Chloe, who was left heartbroken when Pete was unwilling to commit, which had a dramatic impact on their friendship. 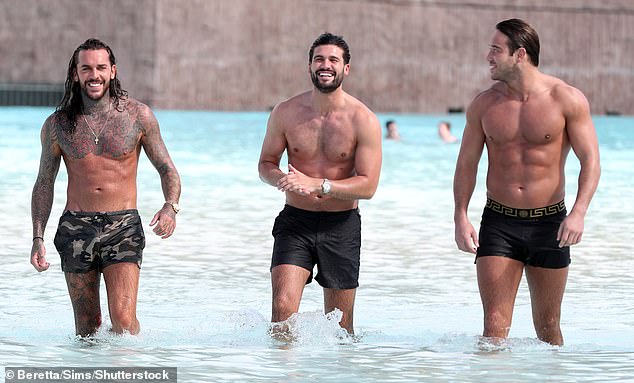 Pete became known for his womanizing ways, which have been captured on the E4 series Celebs Go Dating in recent years.

He recently shared a “flirty friendship” with co-star Ella, who is 12 years his junior.

The TV star is the latest in a long line of veterans to leave the show in recent years, including Gemma Collins, Bobby Norris, James Argent and Liam Gatsby.

After meeting on Celebs Go Dating in 2018, Pete and Sam Thompson from Made In Chelsea became close friends and collaborated on many social media videos, co-hosting Pete & Sam’s Reality News on E4.

The duo will also start recording the second series of their podcast Staying Relevant this week.

Last year, Pete was forced to quit the Channel 4 show SAS: Who Dares Wins after being challenged to jump out of a helicopter into a lake, but managed to knock himself unconscious with his massive backpack.

He suffered broken ribs and admitted that the experience would “damn haunt him” because he usually “doesn’t fail things.” 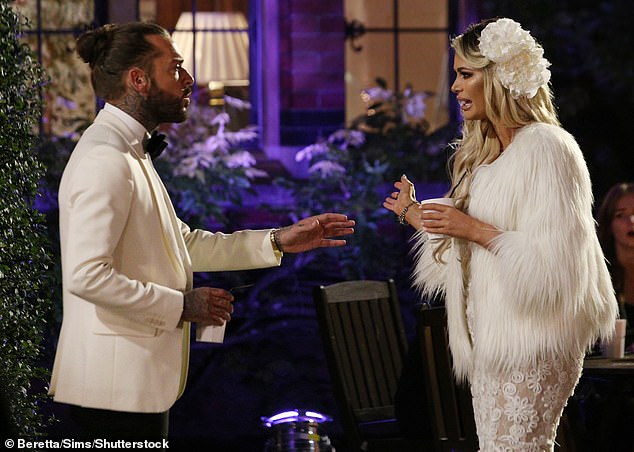 Highlights: Pete later had a rocky relationship with Chloe, who was left heartbroken when he was unwilling to commit and it had a dramatic impact on their friendship (pictured in 2017)