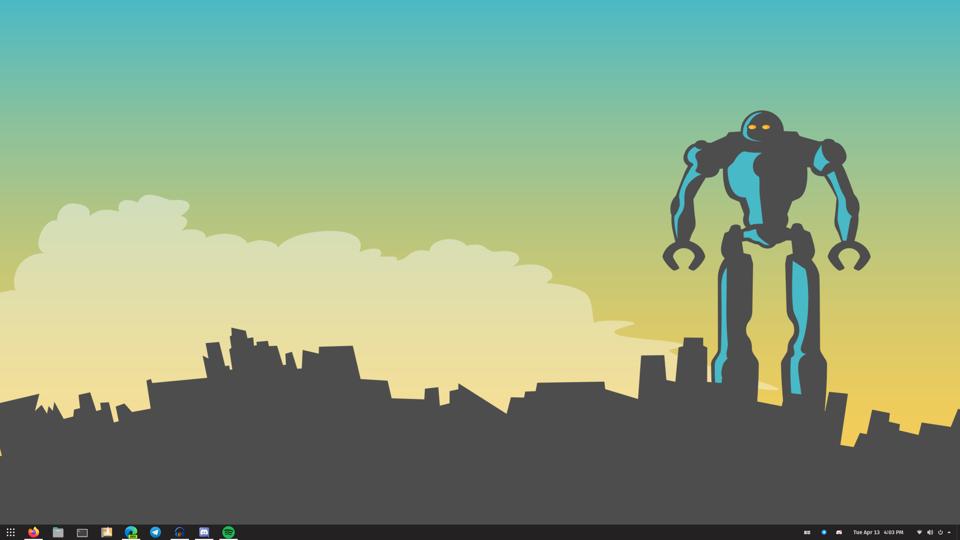 What’s the first thing you do after installing a fresh copy of Linux Pop OS distro? I would bet the majority of you install Gnome Tweaks, Dash to Dock, or Dash to Panel. Jeremy Soller, senior engineer at System76 (the hardware company also responsible for the development of Pop OS), is well aware of that.

“90% of the screenshots on the Pop OS subdirectory have a dock,” he says in my upcoming Linux For Everyone interview. “It’s something that we want to deliver from the start.”

As a result, Soller drops all kinds of information bombs regarding Pop OS 21.04 (yes, there will be a public beta). Specifically, System76 will integrate Gnome-Tweaks and build on it.

“Users will be able to choose where the dock goes, they will be able to extend it to a panel (or not), place it on a single monitor or all monitors, and all of these features are out of the box. ,” he explains.

System76 also renames the “Appearance” pane of the GNOME Control Center to “Desktop”. It will have the existing options such as background and theme selection, and “way, way, so much more,” exclaims Soller.

According to Soller, he understands that users like to install customization tools like Gnome Tweaks, but “sometimes it interrupts the workflow because we haven’t tested it.” But now, with the company incorporating the majority of Gnome’s tweaks into Pop OS 21.04, we should get that look we’ve been craving, along with Pop Shell compatibility and the distro’s useful pop-up tile functionality.

Pop OS 21.04 may (read: it’s planned but not promised) also introduce killer workspace upgrades like the ability to name workspaces and save custom layouts. For example, if you have a workspace that uses a specific layout of apps, you can give it a name, save it, and later launch those windows exactly where they were before.

This is a feature that I adored in KDE, so it’s wonderful to see it coming to Pop OS.

My entire 2 hour chat with Jeremy Soller from System76 will be uploaded on May 5th at Linux for everyone.