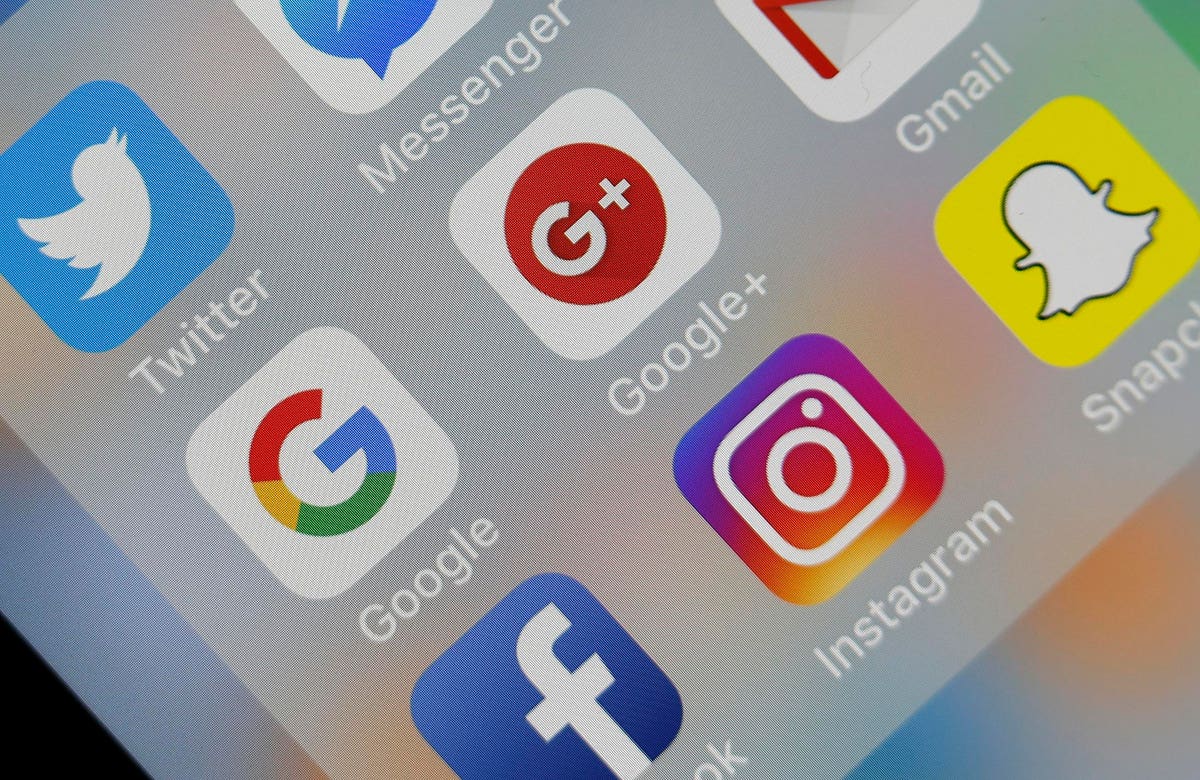 This month, Facebook whistleblower Frances Haugen testified before U.S. lawmakers about the dangers Facebook and its affiliates pose to children and teens. Of particular concern is the toxic mental health impact of the social media giant’s Instagram platform, which exacerbates body image problems for one in three teenage girls, according to the company’s own internal research.

The Senate hearing launches a new crisis for Facebook as lawmakers on both sides discuss regulatory efforts to reduce what they say are a plethora of societal issues caused by the company. Repeatedly, senators have compared the social media giant to Big Tobacco – addicting, profitable, but ultimately bad.

In our work at the Reboot Foundation, we continually study the cross-cutting analysis of critical thinking and social media. Our research mirrors what was said during the Senate hearing: Social media platforms lead to anxiety, depression, and other ailments in users. Reboot’s findings lead to one conclusion: Like tobacco, social media should be treated as a public health crisis.

Still, the alarm bells ringing in response to last week’s hearings may not register for parents of teens and tweens. After all, less than 4% of Facebook users are under the age of 18. Young people are much more likely to be on TikTok, YouTube, Snapchat, Discord, Twitch, and many more – platforms that until now have largely eluded the public. backlash.

Just because most kids don’t use Facebook doesn’t mean their parents have to breathe easy. In fact, many platforms popular with teens are plagued by their own dangers that require close parental supervision.

TikTok is a known hotbed of misinformation about COVID and vaccines. A July study of 124 TikTok videos containing misinformation about COVID-19 found that they had been viewed more than 20 million times by users. YouTube has been called “The Great Radicalizer” because its algorithms continually push users towards increasingly inflammatory content. Last spring, the discussion platform Discord made headlines when it announced that it was banning more than 2,000 extremist communities from its services, double the number that operated on the platform in 2020. .

Obviously, parents need to be extra vigilant regardless of the platform. So where to start ?

One immediate step that parents can take is a so-called “digital detox”. The whole family could turn off their screens, put down their phones, and get away from the online world for a weekend or more. For too many people, it’s hard to get away from the screen, even when it’s bad for us.

Teens, in particular, need the guidance, encouragement, and, yes, even discipline, from a parent, to stop scrolling, even for a few days in digital rehab. But the results can be exhilarating. A writer recently took a two week drug rehab and called it “one of the best things I have ever done for myself.”

Beyond limiting screen time, one of the most important steps parents can take is to foster critical thinking skills in their children. This is crucial to help them prepare for and protect them from the harmful aspects of social media, such as misinformation and misinformation plaguing online. Parents should strive to inspire critical thinking from an early age and constantly encourage the development of these skills in their children.

The Reboot Foundation offers several resources to aid the development of critical thinking in children, including a free parent’s guide with research and advice specific to each age group, and a series of simple tip sheets that can be downloaded for free.

For example, in children ages 5-7, helping children deal with their emotions so that they can think calmly and objectively, and develop thoughtful arguments, helps build a solid foundation for better handling social media later on. By the time children reach their teens, around 10 to 12 years old, puberty begins to set in and this can exacerbate their emotions, making them more difficult to deal with.

Another main challenge for pre-teens is to resist the temptations of their impulses and their need for instant gratification. Social media exploit this weakness with algorithms that inject a constant stream of emotionally charged content to our devices. One expert called it “behavioral cocaine”.

Being able to control yourself and distance yourself from your own emotions is essential for critical thinking and reasoning at any age, but especially with these young people. It is also an invaluable skill for managing the use of social media.

It is also a time for young people to practice humility (admit that we don’t know everything and that we could be wrong), to show confidence (to be strong enough to ask difficult questions and to challenge authority if applicable) and conduct analysis (examining arguments on their merits, rather than judging who makes them). These three traits are essential for being a good critical thinker, and it’s never too early for parents to encourage their development.

As US lawmakers continue to toast the executives of Facebook and Instagram, even as many other social media platforms shy away from the crosshairs, parents need to take their role seriously in ensuring their children are equipped with the skills and abilities. skills needed to successfully navigate the ever-changing world of social media. It starts at home, and it’s never too early to start. Regardless of the platform.